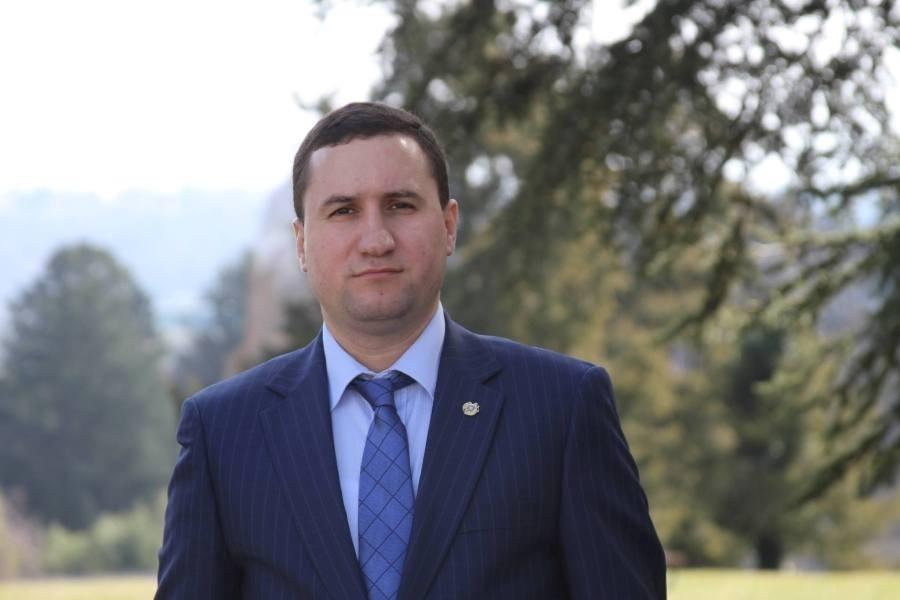 Acting Deputy Minister of Defense Gabriel Balayan, speaking about yesterday’s military truck accident that killed four Armenian soldiers, told reporters today that “mistakes had been made” but refrained from further comment given the ongoing investigation.

Four conscript soldiers died, and 21 were taken to hospital, when a military truck they were riding in flipped over on a stretch of the Vorotan-Khndzoresk roadway in the southeast of the country.

When asked who is responsible for the mistakes, Balayan simply said, “those in a position of responsibility”.

Balayan told reporters that the soldier driving the truck was an experienced driver and was preparing to be discharged from the army in a few months.