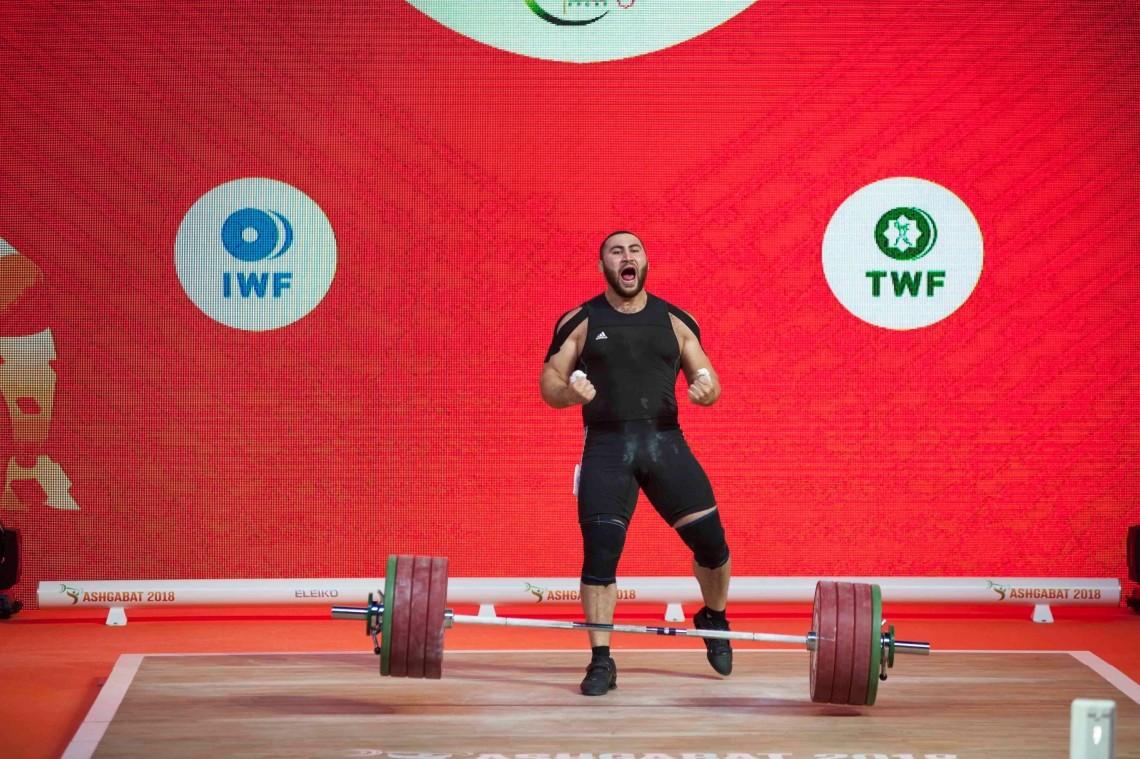 Simon Martirosyan, from Armenia, has been crowned world champion in the 109 kg category at the 2018 World Weightlifting Championship being held in Ashgabat, Turkmenistan.

Martirosyan’s total score of 435 kg, a new world record, was more than enough to beat 2nd place Yang Zhe from China with 419 kg.

The Armenian weightlifter won a silver in the Snatch competition, losing out to China’s Yang Zhe’s 196 kg by a mere one kg.