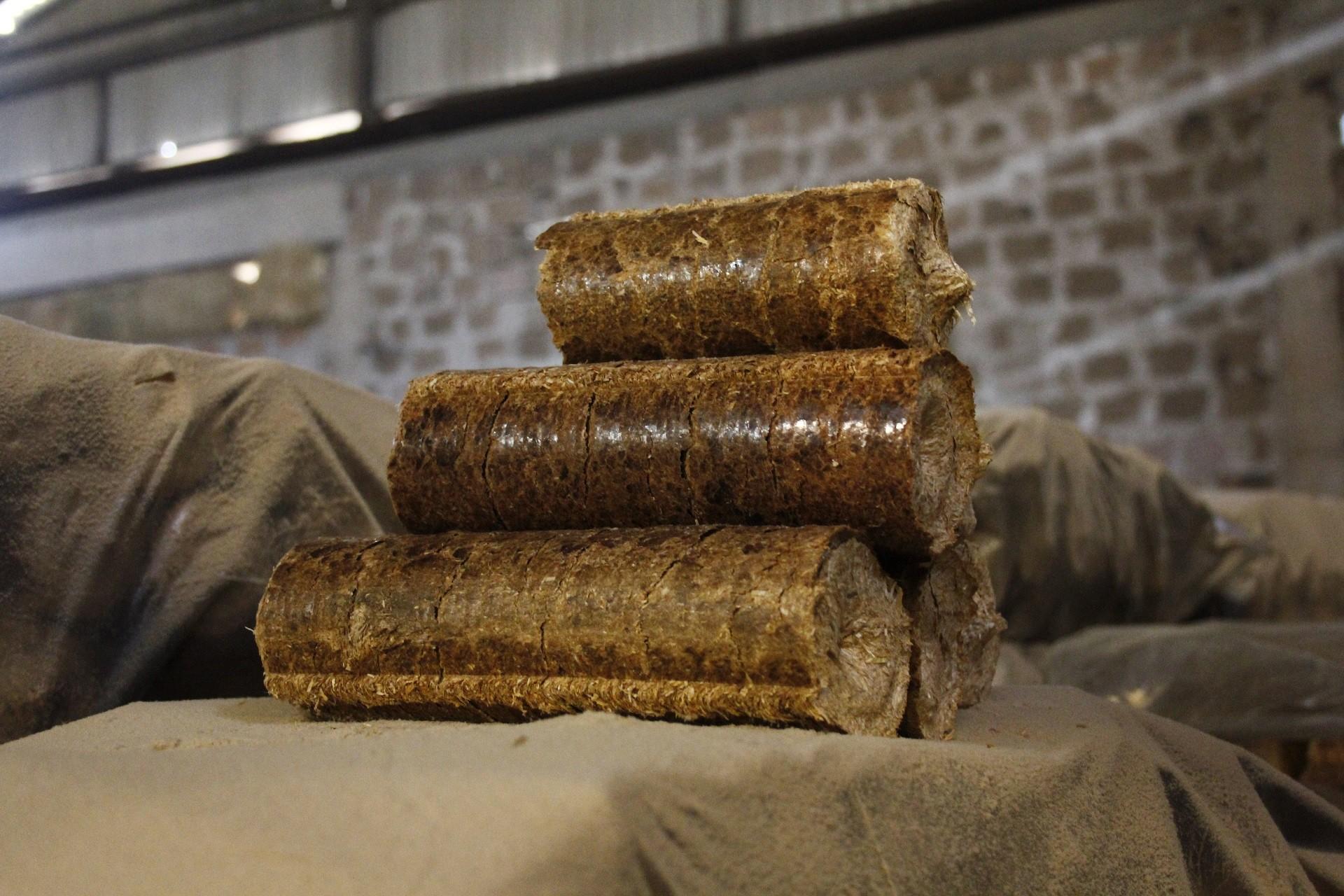 Using Straw as a Fuel Alternative: Company Says Its Product Can Save Armenia’s Forests

Straw briquets, manufactured in Armenia by a company called Eco-Ranch, just might prove an alternative fuel source for many rural residents who now turn to the country’s forests for lumber to burn.

The company started production one year ago in a converted farmhouse in the Kotayk village of Zoravan.

It’s now a question of marketing the product, convincing consumers to pay for a fuel instead of using animal dung or lumber from a nearby forest.

Company co-founder Souren Davtyan tells Hetq that the first year served as a learning experience fraught with problems. They purchased straw in the winter, when the price is highest.

Davtyan also believed that he was the first to hatch the idea of using straw to manufacture fuel briquets. He confesses that it was a big let-down when he went on the internet and discovered that the formula had been in use for years around the world. 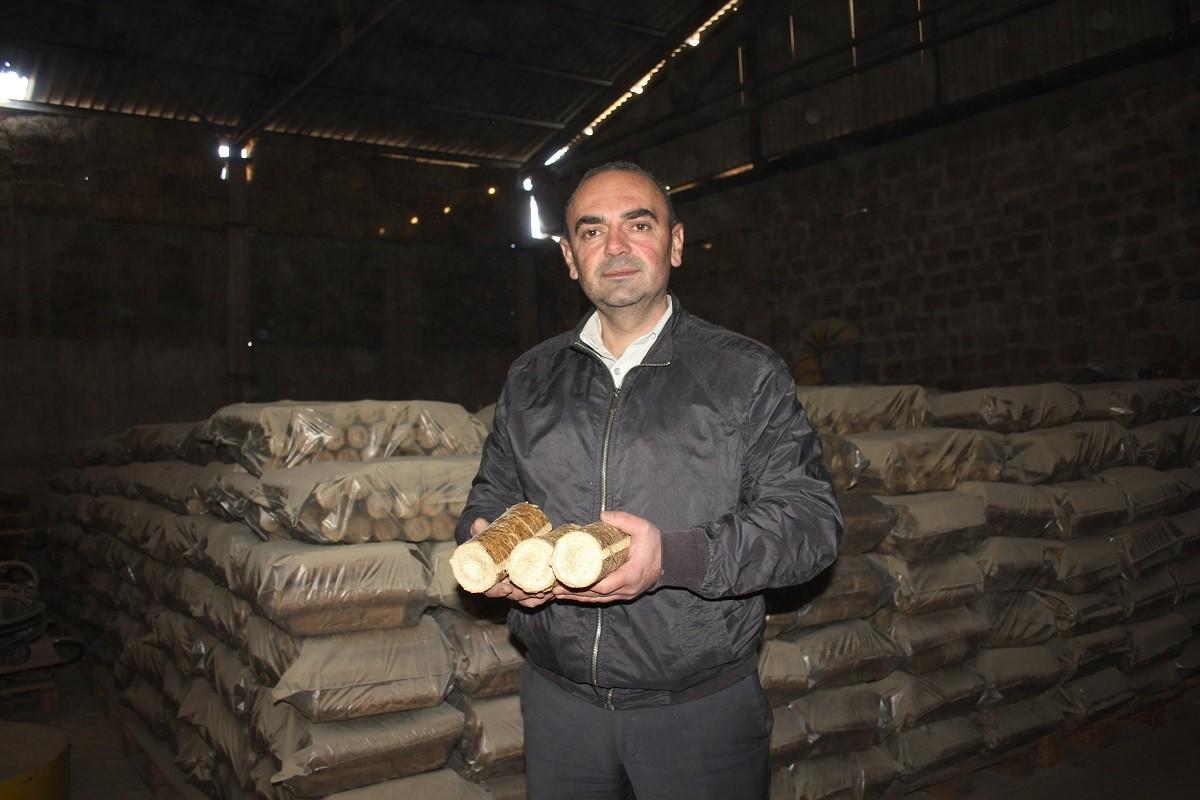 “Our first aim was, and remains, to invest in the environment. Making a profit comes later,” Davtyan says, adding that the briquets can contribute in saving Armenia’s woodlands from needless destruction.

Eco-Ranch purchases the straw from area villagers. Its pulverized and then processed into the briquets, that are very dry and burn hot.

It’s all about moisture reduction. The briquets contain less moisture than dry lumber, and thus are more energy efficient. 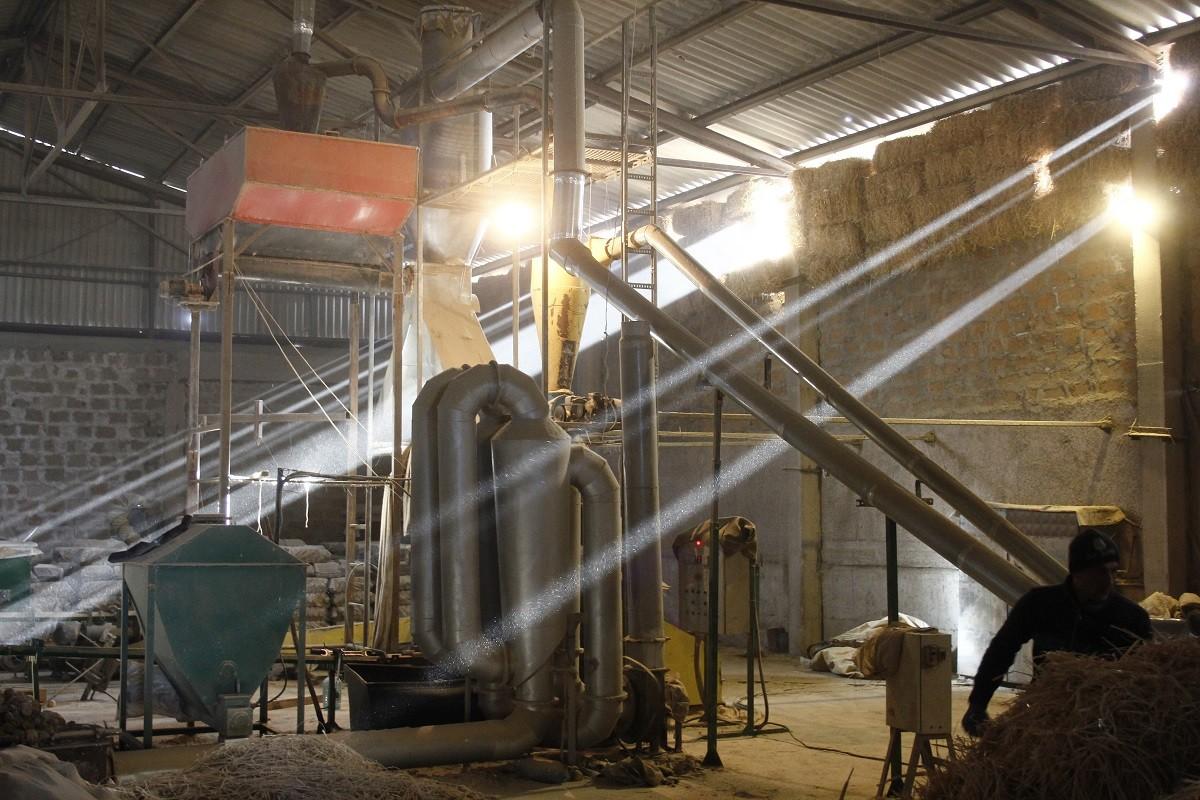 Davtyan says that one cubic meter of straw briquets is equivalent to 3.3 cubic meters of wood fuel.

While straw might be more energy efficient and sustainable as a fuel, it’s still more costly than lumber.

Davtyan says there’s enough straw being grown in Armenia to manufacture fuel briquets for everyone. The briquets can also be made from reeds and sunflower and corn stalks.

“We want to open production units in different provinces that will only process the straw. Ideally, farmers will provide us with straw and will be paid in briquets,” Davtyan says, adding that the company would like to see the government assisting by creating the necessary infrastructure to facilitate straw collection.

“Villagers burn the stuff in the fall out in the fields. We want to use it,” Davtyan says, adding that nothing is lost in the manufacturing process - one ton of straw produces one ton of briquets. 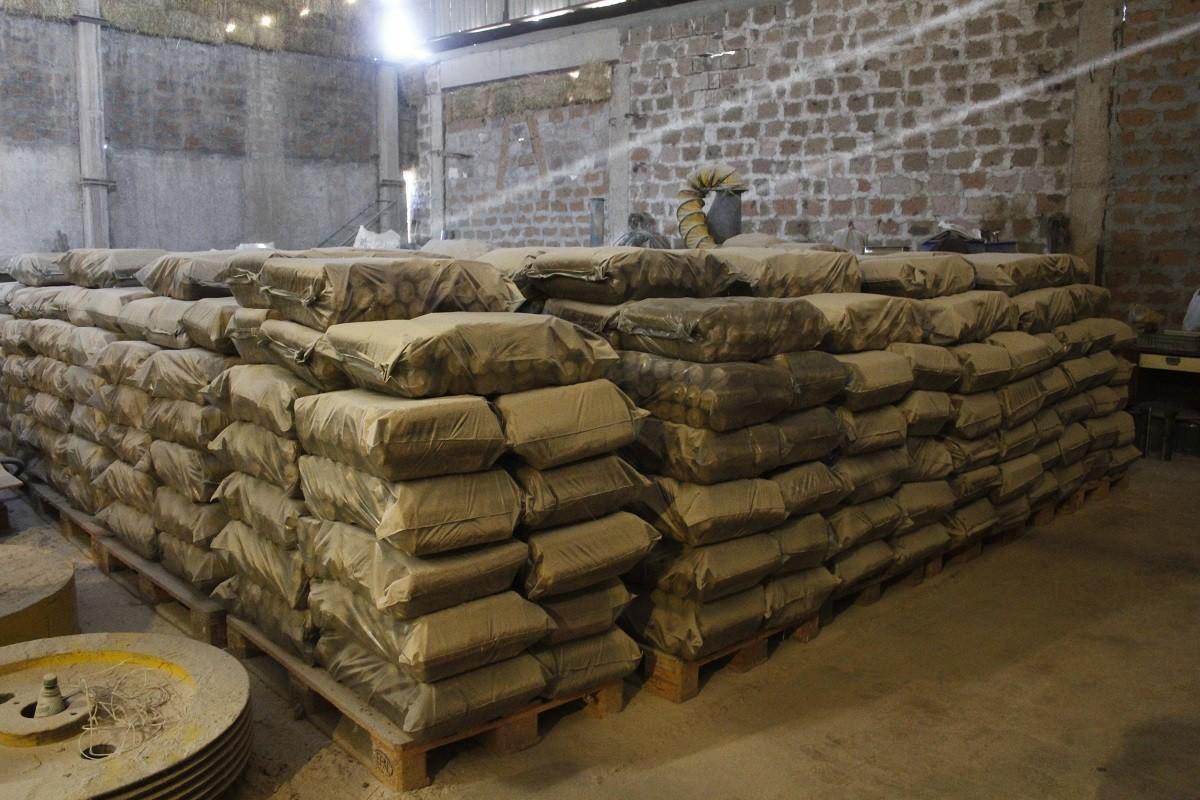 Eco-Ranch and the Ministry of Nature Protection have corresponded about possible cooperation.