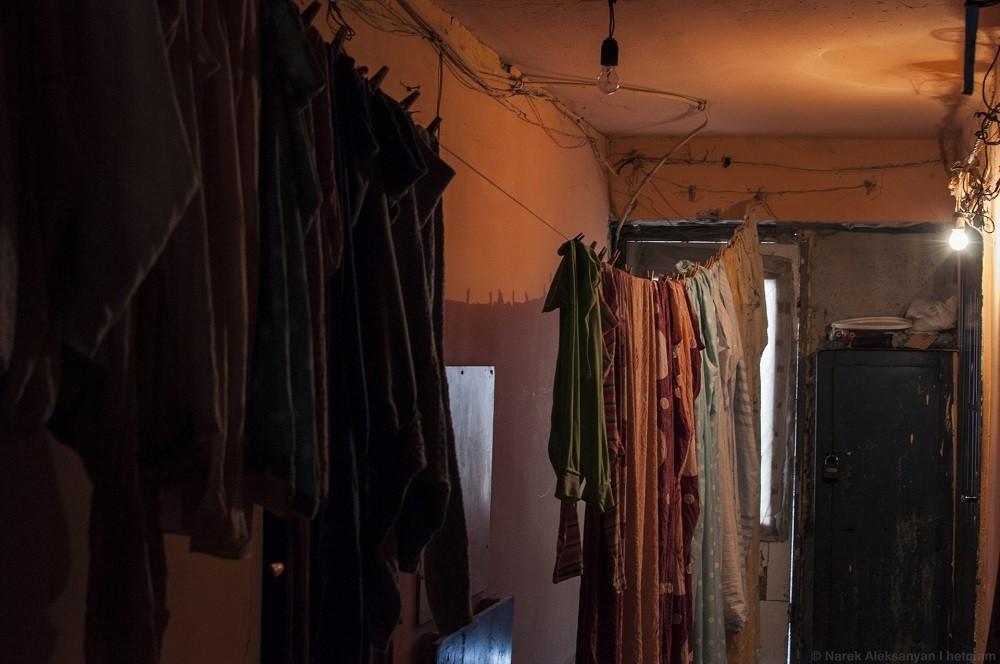 One in four Armenian residents lived below the upper poverty line, pegged at 41,612 drams per month, in 2017 according to the country’s Statistical Committee (SC).

The data is included in a SC report entitled Social Snapshot and Poverty in Armenia published today.