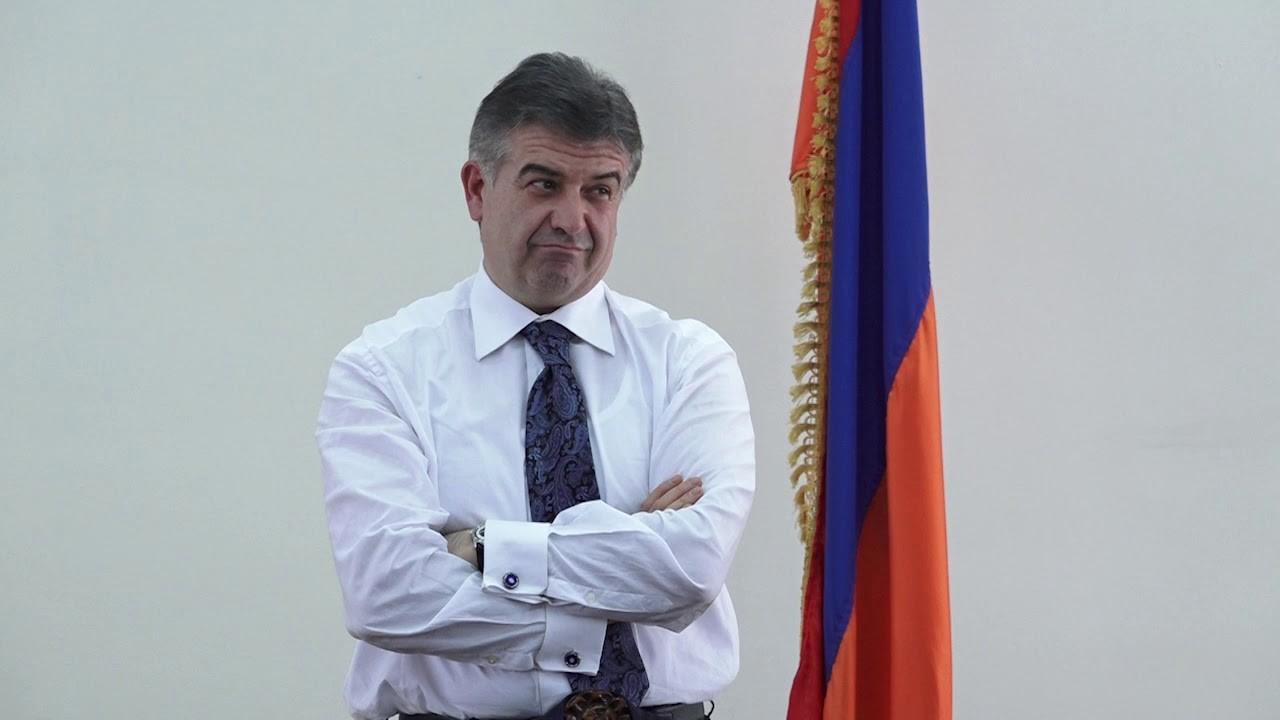 Karen Karapetyan, who served as Prime Minister of Armenia from September 2016 to April 2018, has tendered his resignation from the Republican Party of Armenia (RPA).

Karapetyan, who served as Yerevan mayor from 2010-2011, stepped down from the post of RPA First Vice-President after Serzh Sargsyan resigned as prime minister this past April.

Karapetyan joined the RPA in November 2016, soon after being appointed prime minister by then Armenian President Serzh Sargsyan.