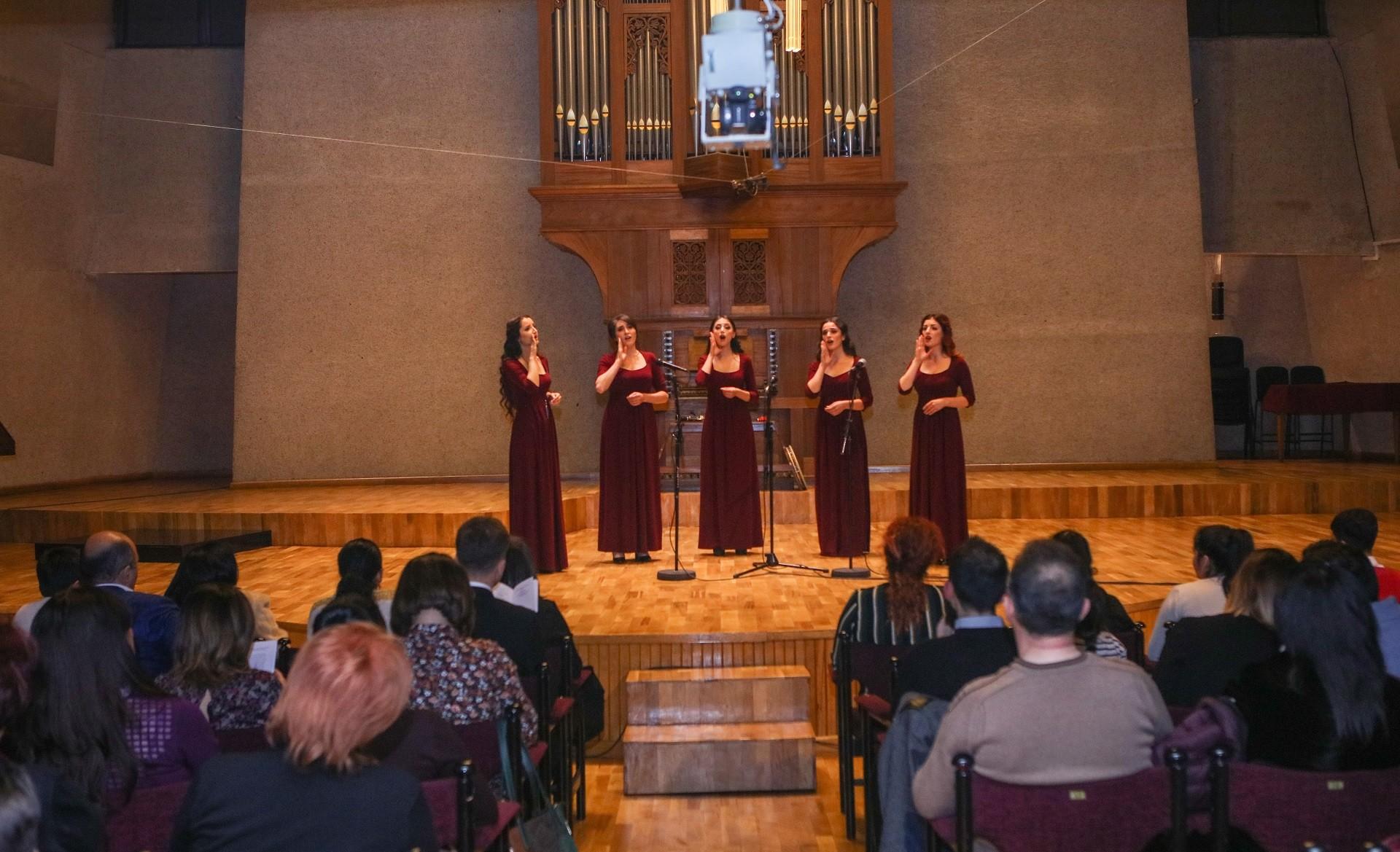 Those with hearing impairments in Armenia were afforded the opportunity, for the first time, to attend a concert of classical and spiritual Armenian music and follow both the melodies and words via sign language.

The concert launched a new initiative called I Hear You.

Naira Mughdusyan, the ensemble’s director, commented: “We were very anxious since it was the first time we performed using sign language. We were afraid that we might get the order of the signs wrong.”

The five-member ensemble performed the polytonal music by using signs to present the broad outlines of the melodies. The signs and text corresponded only during the soprano’s performance. The other four vocalists sang their parts and used signs to show the melodic flow of the pieces.

All five vocalists confessed that learning the basics of sign language and performing Armenian classics in such a manner was a huge challenge.

Mariam Mughdusyan, who founded the Mughdusyan Art Center, came up with the idea to transcribe songs via sign language for the hearing impaired. Children with a variety of hearing impairments, and those with normal hearing, attend the center. To facilitate communication, instructors teach the rudiments of sign language to the latter group. Mughdusyan suggested that one of the center’s concerts feature a live translation for the hearing-impaired children.

“After that concert, the idea surfaced to make the arts and music accessible to all, including children with hearing disorders. This desire culminated in the initiative we have today. None of us realized how difficult a process it would be. We want to continue the initiative, and it would be a shame to discard the hands-on experience we’ve garnered,” says Mariam Mughdusyan.

Yelena Azaryan, one of the Naira Ensemble vocalists, says the concert proved an emotional experience for her. She hopes that the hearing impaired in Armenia are no longer seen as a separate group outside the bounds of the society at large. 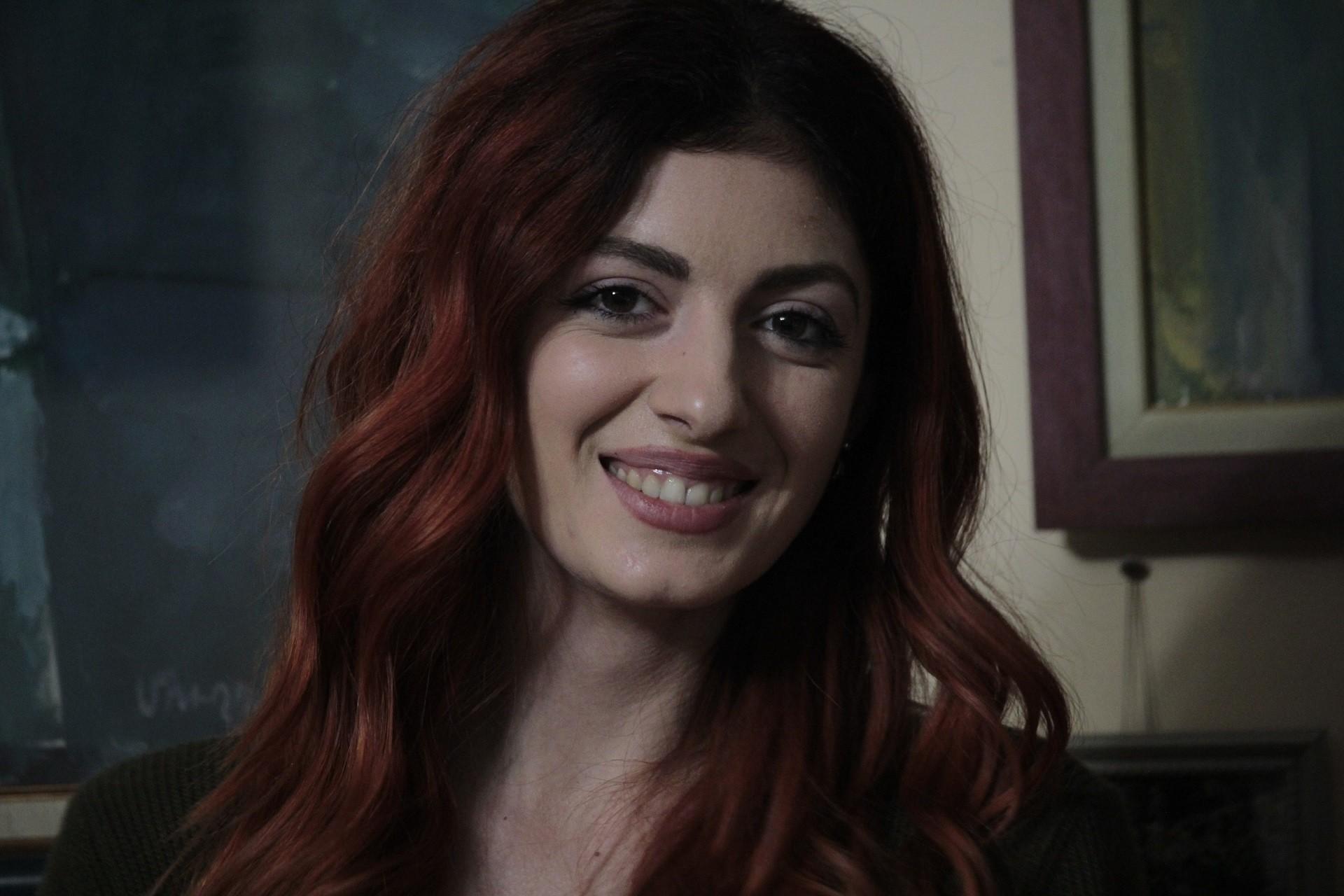 Nairyan Ensemble vocalist Diana Ayvazyan says its important for creative people like her to participate in such initiatives.

“When you learn a new language, you get in touch with a new culture. I can say the same about sign language. While I knew there were people with hearing impairments before the concert, I now try to understand them. I believe that knowing sign language develops one’s memory and motor skills. It an inspirational knowing you are doing something important. The experience I’ve had will last a lifetime,” says Ayvazyan. 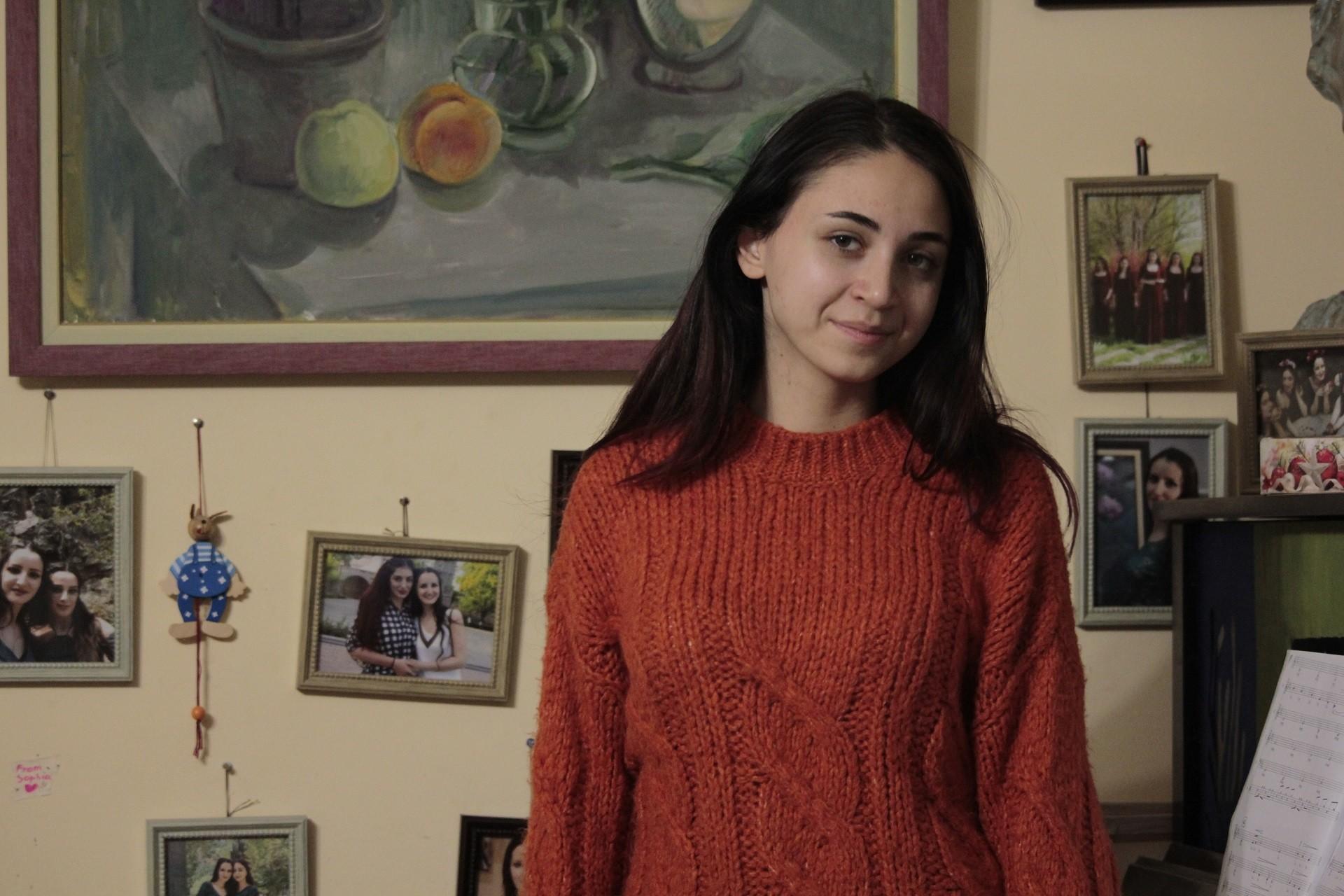 Naira Mughdusyan says the project also facilitates the integration of the hearing impaired into the social and cultural life of the country.

“When we first proposed using sign language in one of our concerts it was unanimously accepted by all. When you tell the hearing impaired that ‘I Hear You’, a vital bond is created. I hope that by sharing our experience with other art centers they will see fit to accept hearing-impaired children. These kids shouldn’t be shunned from our world,” says Naira Mughdusyan. 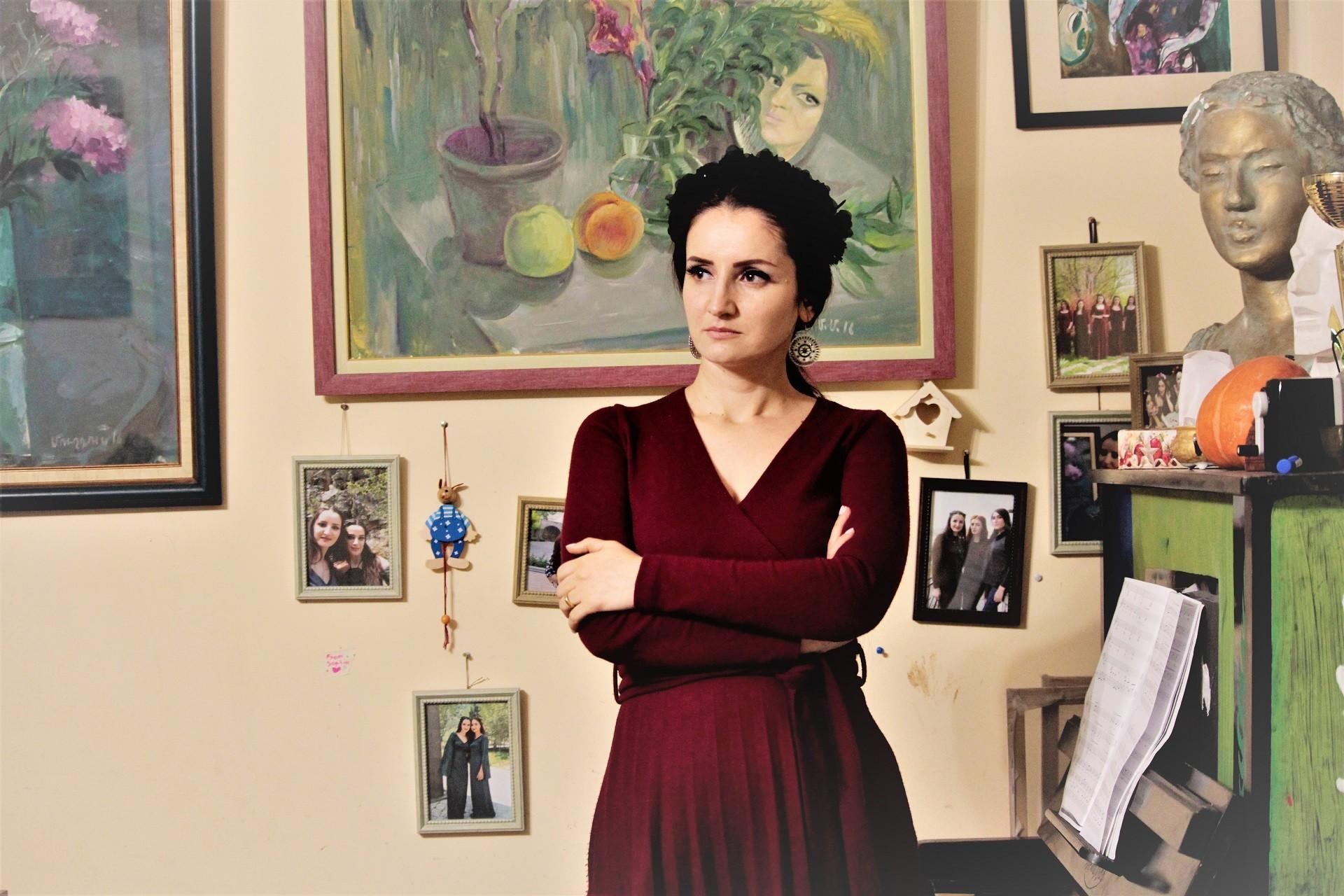 Mariam Mughdusyan is perturbed that more artists in Armenia don’t voice their opinions on social issues.

“We are trying to raise an important issue with this concert. We’re trying to break stereotypes. I hope that other groups and individuals do the same in the future,” Mughdusyan says.

The December 14 concert was financed by the Vanadzor Office of the Helsinki Citizens’ Assembly NGO and the Open Society Foundations-Armenia. Part of the project was to teach instructors at the Mughdusyan Art Center the basic of sign language.

The Naira Vocal Ensemble will organize a series of flash mob events throughout Yerevan performing choral songs using sign language. It’s all designed to raise public awareness about the issue of integrating those with various disabilities into the social fabric of Armenia.