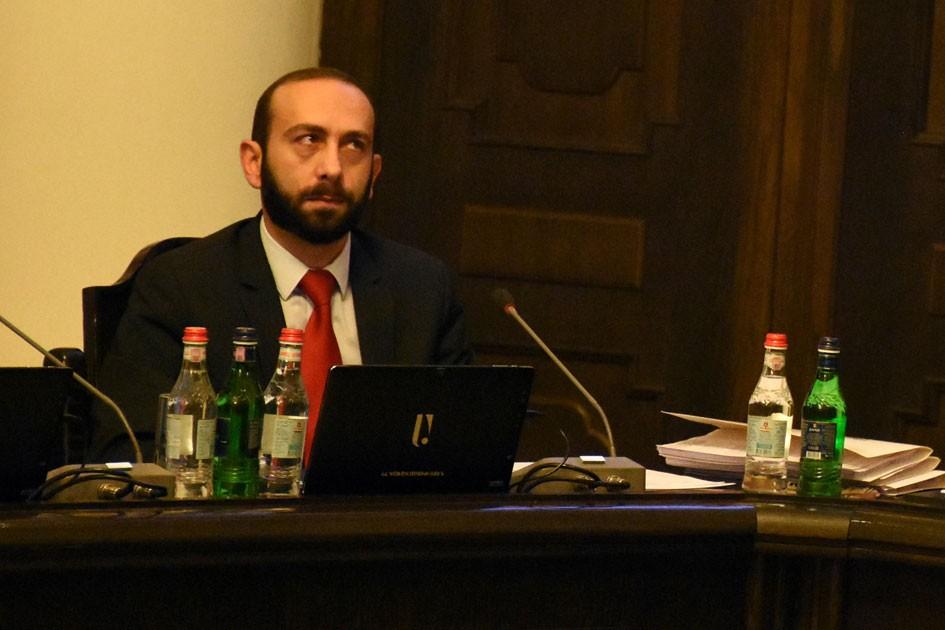 Ararat Mirzoyan was today elected President of the Armenian National Assembly by a vote of 131 – 0.

Mirzoyan, who had been serving as First Deputy Prime Minister in Nikol Pashinyan’s interim government, is a former MP and a founding member of the Civil Contract Party.

He won a seat in parliament in 2017, running on the Way Out Alliance ticket.