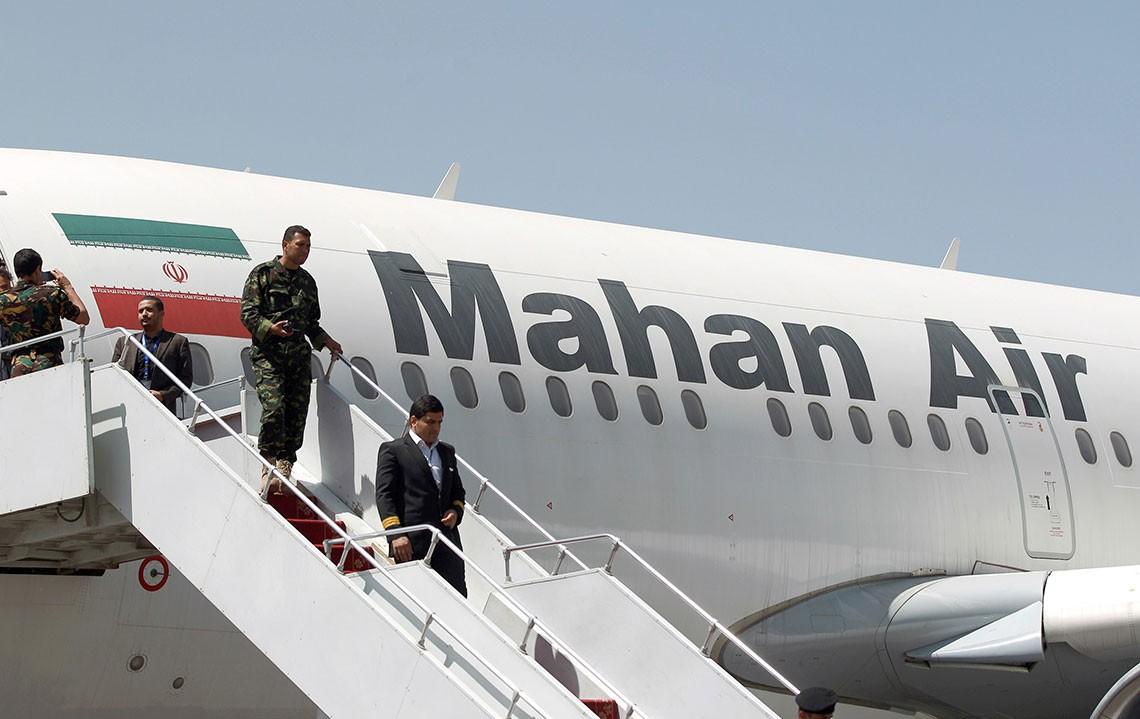 Director of Yerevan Company Sanctioned by the U.S. Says Embassy Officials Warned Her to Stop Dealing with Iranian Airline

Bella Gevorgyan, the director of Flight Travel LLC, a Yerevan-based company whose assets were frozen yesterday by the U.S. Department of the Treasury for providing services to an Iranian airline charged with ferrying personnel and weapons to Iran-backed militia in Syria, told Hetq that it was true that U.S. Embassy officials in Armenia warned her to stop her business activities with the airline Mahan Air.

Gevorgyan said that she met the officials on several occasions, telling them she was a citizen of Armenia and would only cease her dealings with Mahan Air if the Armenian government instructed her to do so.

“To date, we’ve had no problems in our country since we began operations,” Gevorgyan told Hetq.

Yesterday, the United States Department of the Treasury’s Office of Foreign Assets (OFAC) has charged Flight Travel LLC, a company based in Yerevan, Armenia, with providing services to Mahan Air, an Iranian airline that the OFAC claims “plays an integral role supporting the Islamic Revolutionary Guard Corps-Qods Force (IRGC-QF) and its proxies in Syria by transporting personnel and weapons.”

Gevorgyan said she’s not worried by the U.S. Treasury Department’s actions since the company has no assets in the United States to be blocked.

Taguhi Jahukyan, Press Officer of the U.S. Embassy in Armenia, told Hetq that she couldn’t comment on the matter given the current partial shutdown of the U.S. government.