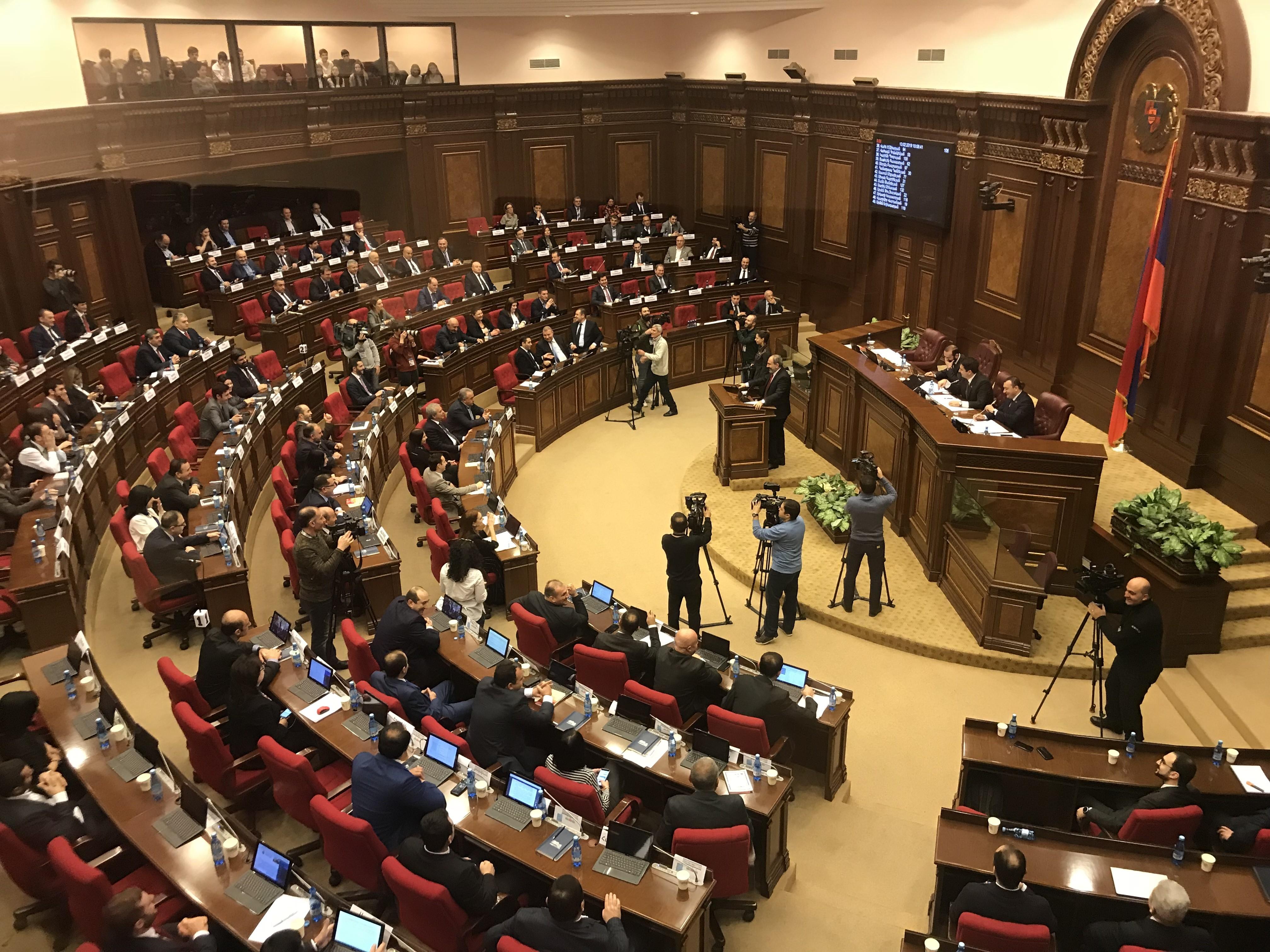 Armenian Prime Minister Nikol Pashinyan today justified his government’s restrictions on street peddlers in the Armenian capital, saying that he didn’t want to see Yerevan turn into an “Istanbul bazaar”.

Pashinyan made the comment at the National Assembly, where MPs are discussing the government’s 2019 program.

Prosperous Armenia Party (BHK) MP Vahe Enfiajyan asked Pashinyan what the government planned to do about the 1,000 people who could no longer make a living hawking vegetables and other goods on Yerevan streets.

The prime minister said he had seen the news report where the street peddlers are complaining about the new restrictions.

“They were asking, is this why we carried out a revolution? Do they think we staged a revolution so that Yerevan could become an Istanbul bazar?” said a visibly irritated Pashinyan.

MP Enfiajyan also asked Pashinyan about the change in the law regarding non-commercial imports from Turkey decreasing the legal amount from 50 kilograms to 25.

Pashinyan responded that many Armenian travel to neighboring Turkey on a regular basis, claim they are bringing back items for personal use or as gifts, and then sell them.

“Let’s be honest with ourselves,” Pashinyan said, adding that in today’s Armenia no one enjoys special privileges.

“They will all have to pay customs tax on what they bring in. Enough is enough. Deception has become the essential basis of relations. I will no longer allow anyone to speak to me in such a way, no matter if they are relatives, members of my team, or the opposition.”