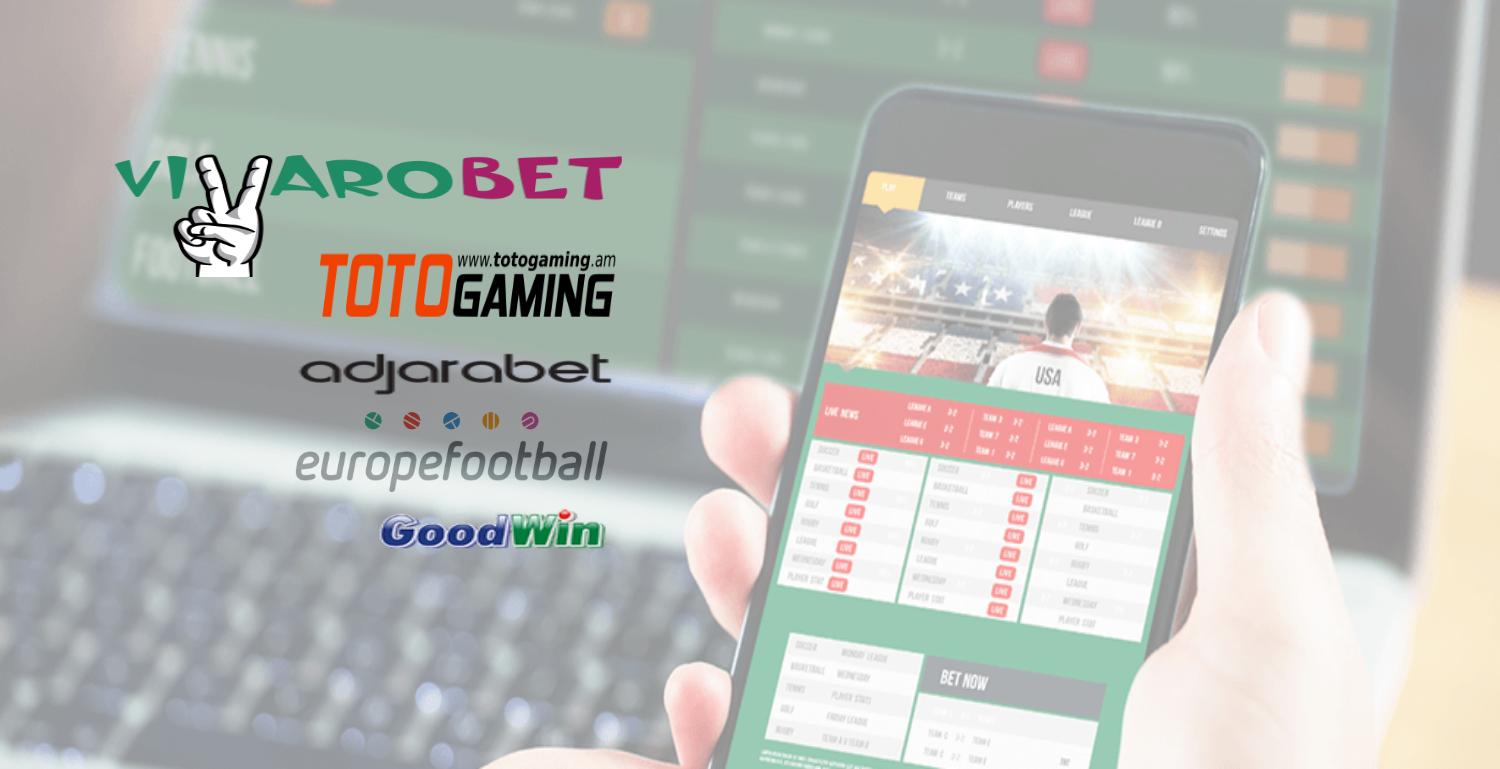 An Armenian National Assembly Standing Committee is debating a bill that would severely curtail the operation of betting establishments in the country.

Introduced by My Step faction MPs Hrachya Hakobyan and Alen Simonyan, the bill would restrict betting parlors to only four towns – Jermouk, Sevan, Meghri and Tzaghkadzor.

The bill includes the following clauses:

Backers of the bill argue that new legislation is needed to counter the growing betting problem in Armenia. 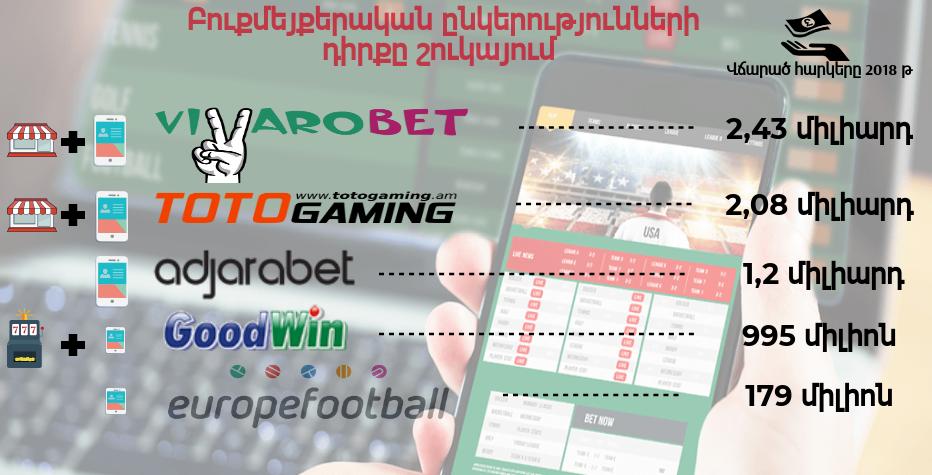 Looking at the taxes paid by these five countries in 2018, we can assume that they are indeed well.

(All offer on-line betting, but only Vivaro and Toto have actual stores where you can walk in and place a bet.)

The bill’s biggest drawback is that it doesn’t contain any data regarding the overall betting issue in Armenia. Bill supporters are hard-pressed to say just how many people in the country gamble on a regular basis and if the number of chronic gamblers is growing. 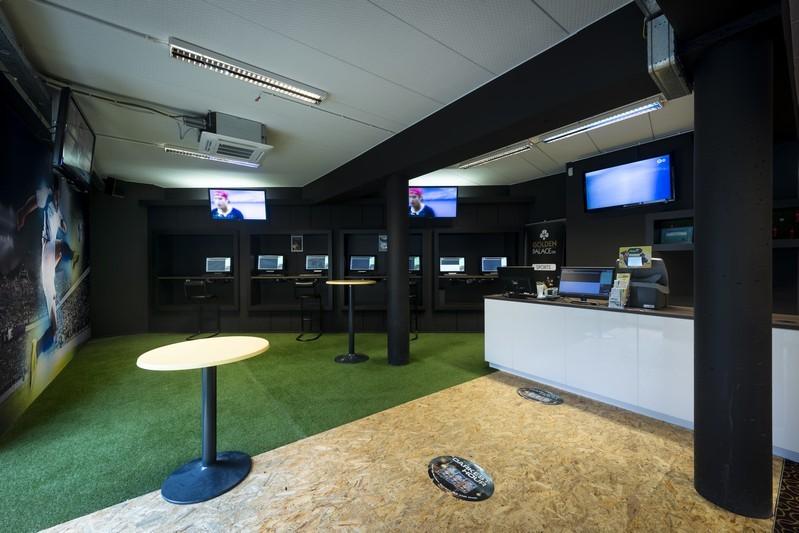 Simonyan claims that there are 65,000 individuals in Armenia who place bets on a regular basis and that 3,000 of them can be considered addicted. He says the figures were provided by the bookmakers and that the numbers are growing.

The bill also lacks any information regarding the consequences of anti-gambling restrictions in Europe.

Vivaro, the largest of Armenia’s bookmakers, offers on-line and in-person betting at its various storefronts scattered throughout Yerevan.

If betting parlors were to be restricted to only four towns in Armenia, Vivaro’s on-line gambling revenues would probably grow even larger. The same would happen to Toto, but to a lesser degree.

Babgen Tunyan, Chairman of the National Assembly’s Standing Committee on Economic Affairs, says that while the government has given the bill a green light, many more questions need to be asked.

“We’ve sent queries to various state departments to ascertain the overall state of gambling and what the economic consequences would be of any new legislation,” Tunyan said.

The bookmakers have also expressed a desire to participate in parliamentary hearings about the bill.

Alen Simonyan said this is only natural since Vivaro risks losing 50 storefronts while another bookmaker might only lose five.

Simonyan brushes aside rumors that he’s in cahoots with Vivaro and that the bill is designed to remove the company’s competitors from the market.

As to why betting parlors would be restricted to four well-known resort towns in Armenia isn’t clear.

The bill’s sponsors must answer this question and a few others, including the methodology to be used to evaluate who’s an addicted gambler and who isn’t.

The bill must first be approved by Tunyan’s committee before a full parliamentary debate and vote.