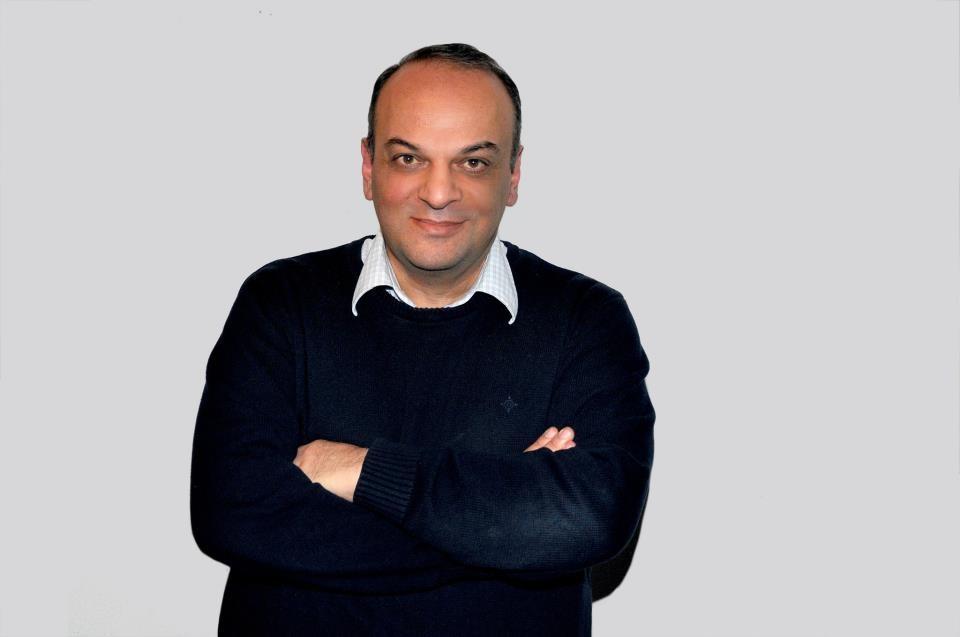 Pashinyan and Aliyev had their first formal meeting in Vienna on March 29. Both evaluated the meeting as positive despite any breakthrough in negotiations on Karabakh. Pashinyan told the Armenian community in Vienna that the meeting was important given that a process had started where both sides could talk about their views and positions. What’s your take? Can we say that sides are coming out of a dead-end?

Studying the results of this episode of the negotiations, it is important to rely on the official joint statement released by the OSCE Minsk Group Co-chairs and the foreign ministers of Armenia and Artsakh.

We must also consider the comments made by Azerbaijani President Ilham Aliyev and Armenian Prime Minister Pashinyan after the Vienna meeting.

It’s not bad that the sides have agreed to resolve humanitarian issues, that they positively evaluated the results of the meeting, and will continue their contacts, most likely as part of the joint work of the Minsk Group Co-chairs.

But there wasn’t one word in the joint statement regarding the proposal made by Armenia to Baku that Artsakh official representatives become full participants in the negotiations.

There’s nothing in the joint statement about the fact that Armenia no longer considers itself qualified to represent Artsakh in the negotiations. This will allow Azerbaijan to state that the Baku-Yerevan negotiations’ format hasn’t changed, and will not change, and that Armenia will continue to dialog within the prior agenda format.

According to comments made by the Azerbaijani side, that agenda envisages the withdrawal of Armenian military forces from Azerbaijani territory, including Artsakh, and that the right of Artsakh-Armenians to self-determination can only be realized within the framework of the total territorial integrity of Azerbaijan.

Thus, the independence of Artsakh or its union with Armenia cannot be viewed as settlement options.

This is the actual result of the Vienna meeting, and it is reflected in the official joint statement noted above.

Prime Minister Pashinyan hasn’t yet said anything as to whether he relayed his oft declared proposals to Ilham Aliyev or the co-chairs and, if so, what has been their response.

Thus, at first glance, we get the impression that the Armenian authorities have pulled back from their positions declared prior to the meeting and have again agreed to become hostages to humanitarian principles. However, even if this is so, it doesn’t matter. It’s impossible to return to the prior negotiations’ set-up and this will become clear to all the process participants in the next few months.

In New York on March 29, at a talk with Armenian community members, Armenian Defense Minister Davit Tonoyan reformulated the ‘Land for Peace’ formula into one he calls the ‘New Wars, New Lands’ strategy. Armenian National Security Service (NSS) Head Artur Vanetsyan has also recently declared that not one inch of Artsakh land will be returned. Has Armenia toughened its stance or are such declarations mostly directed towards domestic, Armenian, consumption?

Those statements are particularly important because they prove the readiness of those individuals and agencies responsible for our country’s defense and security to carry out their duties as best they can. Such proof is important for us all.

We must also understand that in terms of Armenia, any decision regarding war and peace is a political one and must be taken by the political forces in power, its governing circle.