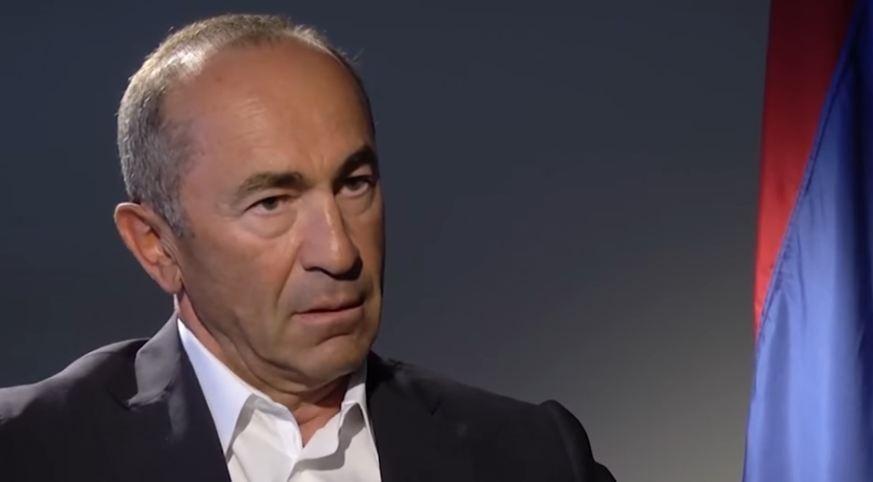 Kocharyan’s lawyers had filed a motion to get the lower court’s detainment decision rescinded.

The Criminal Court of Appeals  rejected a similar motion in February.

A motion filed by Kocharyan’s lawyers to have him released on bail has also been rejected.