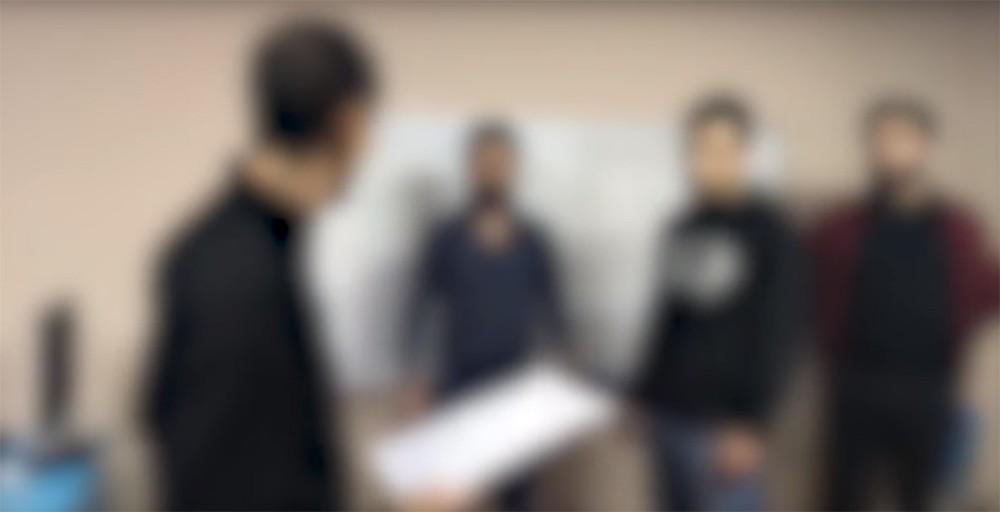 One day after Hetq broke the story about a cybercrime ring operating in Yerevan, Armenian police today report that they have searched the offices belong to Piconet Technology LLC, seized fourteen computers, and have detained eight individuals for questioning.

Hetq revealed that Piconet Technology had been defrauding computer users in the United States and Canada to purchase security programs after sending out false virus and hacking warnings.

Hetq wrote about the case of Max Baucum, a Texas resident, who was defrauded into paying $450 to Piconet Technology, a company operating out of the 4th floor of the Makkony Business Center located at 73/1 Nairi Zaryan Street.

Piconet Technology is owned by Zhana Vardanyan and run by her husband Lavish Madaan, an Indian by birth. It employs both Armenians and Indians.

According to the police statement, a preliminary examination reveals that the company has to date defrauded 60 U.S. citizens out of $15,000.

The criminal investigation is ongoing.