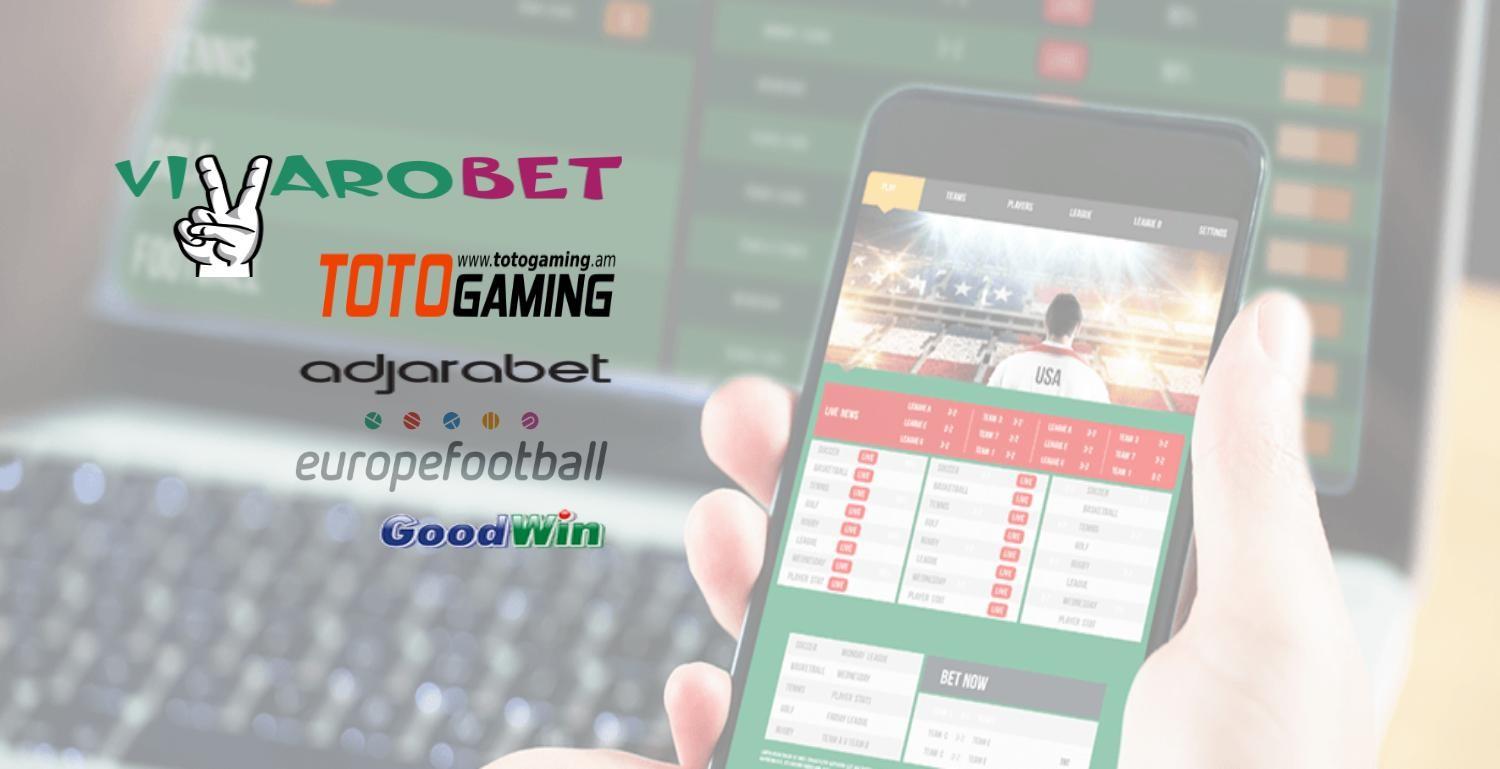 The Armenian National Assembly’s Standing Committee on Economic Affairs has approved a bill designed to restrict the operation of betting parlors in the country.

Introduced by My Step faction MPs Hrachya Hakobyan and Alen Simonyan, the bill would restrict betting parlors to only four towns – Jermouk, Sevan, Meghri and Tzaghkadzor.

Backers of the bill argue that new legislation is needed to counter the growing betting problem in Armenia.

An earlier clause in the bill, obligating bookmaking companies to put up 500 million drams as a bond, has been removed.

The bill now goes to the parliament floor for debate.