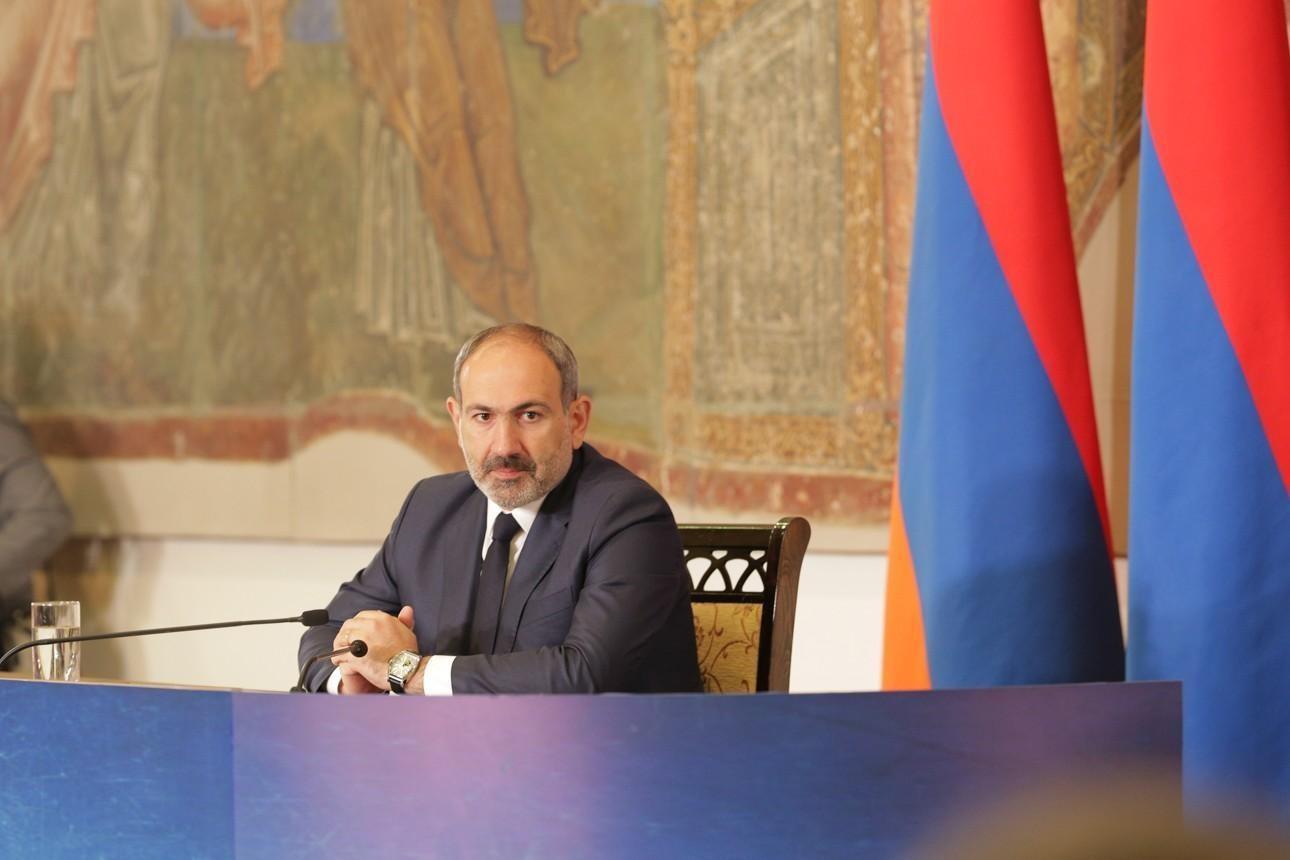 Speaking to reporters today at the National Assembly, Armenian Prime Minister reiterated that the country’s judicial system is in crisis but claimed that the reform process, including the vetting of judges, is already underway.

“The Court of Cassation issued a statement against the Constitutional Court. The Council of Advocates declares something against the Supreme Judicial Council, and so on. The various courts don’t trust each other. Thus, we have a crisis,” Pashinyan told reporters.

Pashinyan said that while he’s keeping his promise not to interfere in the workings of the courts, he’s being criticized nevertheless, and, as an example, pointed to his call for citizens to block the courts in Armenia.

He said that the government will soon launch anti-corruption courts in Armenia and that this necessitates a rise in judges’ wages.

“We cannot have an independent judiciary without raising judges’ salaries. I don’t need puppet courts. I believe in the principles upon which we made changes,” Pashinyan said.

Referring to a recent Yerevan court decision to release former Armenian President Robert Kocharyan from pre-trial detention and to send the entire March 1, 2008 case to the Constitutional Court for review, Pashinyan said he couldn’t make any legal evaluations.

“As I have said, I will not discuss the legality or illegality of any court decision, but the fact remains that the Armenian people do not trust the judicial system,” Pashinyan said.