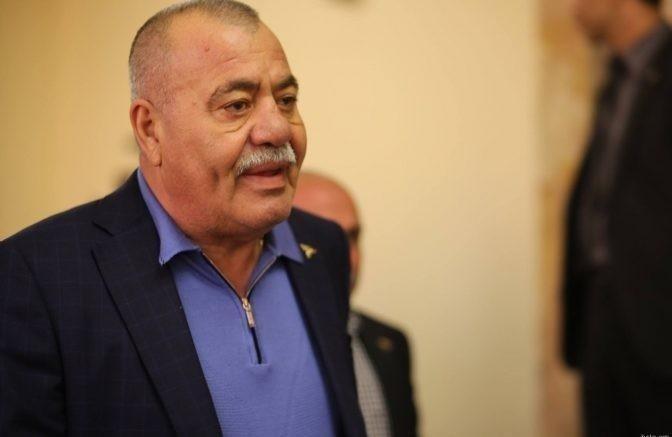 Grigoryan's defense team filed the appeal, arguing that their client's detention was unwarranted.

Grigoryan, a former MP and ex-head of the Yerkrapah Union, was detained on June 19, 2018, three days after employees of the National Security Service (NSS) raided his Etchmiadzin home and a summer resort in Arshaluys, uncovering a large cache of weapons and boxes of donated medical and food supplies and clothing that were destined for Armenian troops during the April 2016 “Four Day War” on the Artsakh frontline.

In its decision, the court argued that if Grigoryan were to be released he would be able hinder the judicial process.