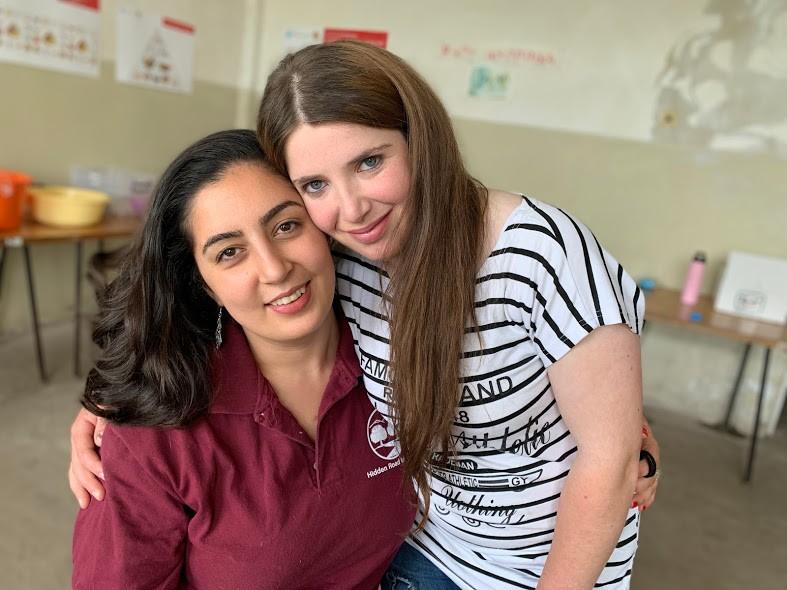 Nanor Balabanian, an American-Armenian with a Syrian and Lebanon background, has spent her last eight years organizing summer camps for children in the rural communities of Armenia - mostly in Akhpradzor in Aragatsotn Province and Shvanidzor in Syunik Province.

29-year-old Nanor first visited Armenia ten years ago, when she went to Akhpradzor village for a working visit.

"At that very moment, I fell in love with the village. I decided to do something useful for it, since it was cut off from everything, with only a hidden road leading to it, " she says. 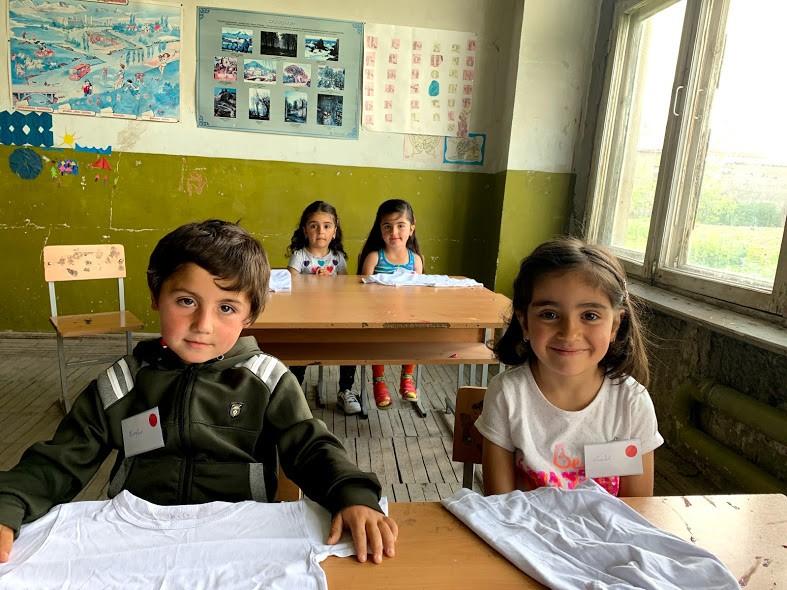 In the meantime, Nanor studied at the University of California, Santa Barbara, and continued her studies at Stanford University, getting a history teacher qualification. While studying in the U.S., she decided to visit the communities of Akhpradzor and Shvanidzor communities every year.

The idea of ​​holding summer camps in the village was born after a visit with friends, when they held a one-day summer camp. At the age of 20, Nanor got the first grant and set up a computer room at the Akhpradzor school. 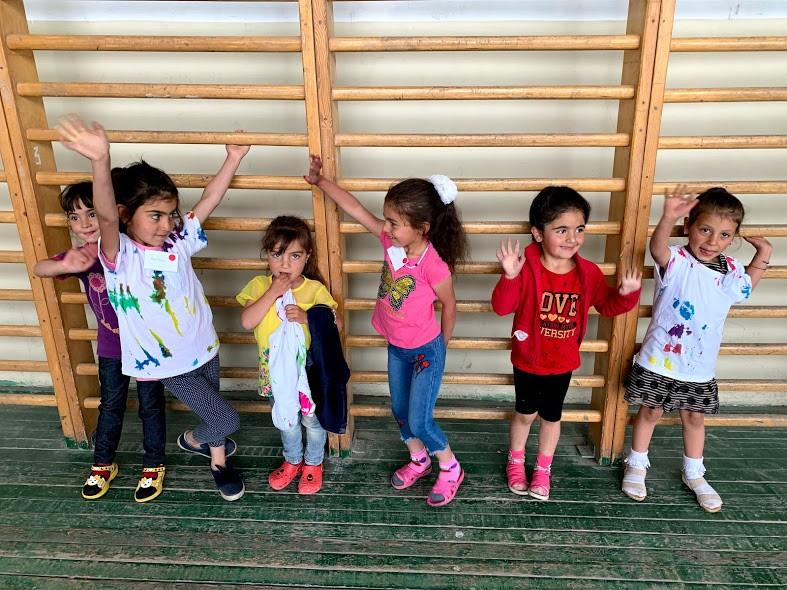 The main members of the initiative are nine girls, including one Mexican-American. Four subjects are taught in the camp: computer skills, college, design and English. The participants spend their evenings walking around the village. 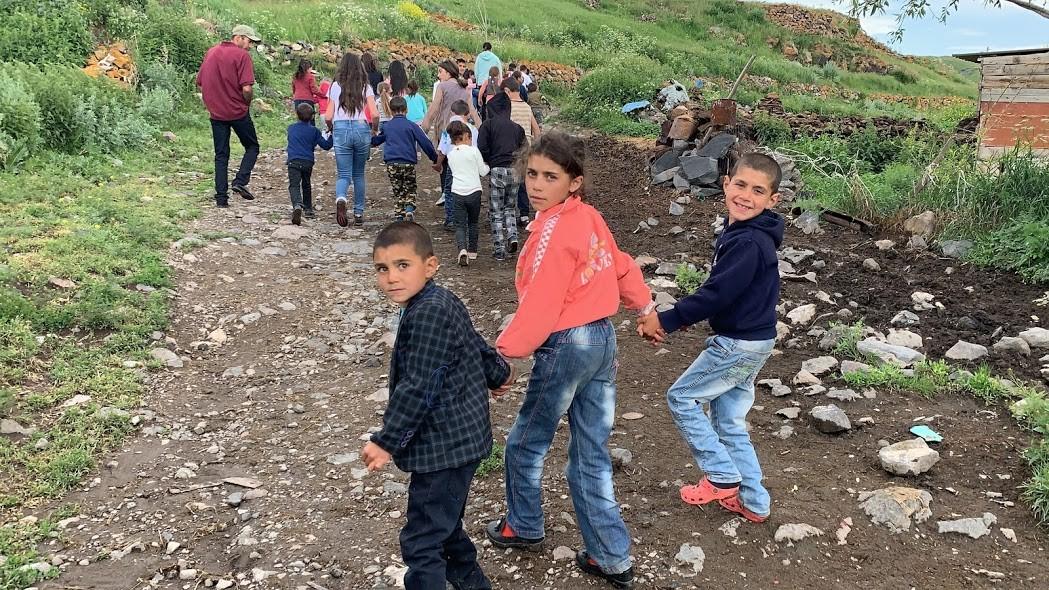 Nanor is eager to see their students leave the village, study at a university or college, and go back to the village to improve the rural life.

"There is a tendency to leave the village for good. When the girls leave the village, they do not come back, and the boys go to the army and do not want to study any more when they are back. I want to change that,” says Nanor.

She believes that summer camps have a positive impact on the children in the village as they start to develop their own projects. 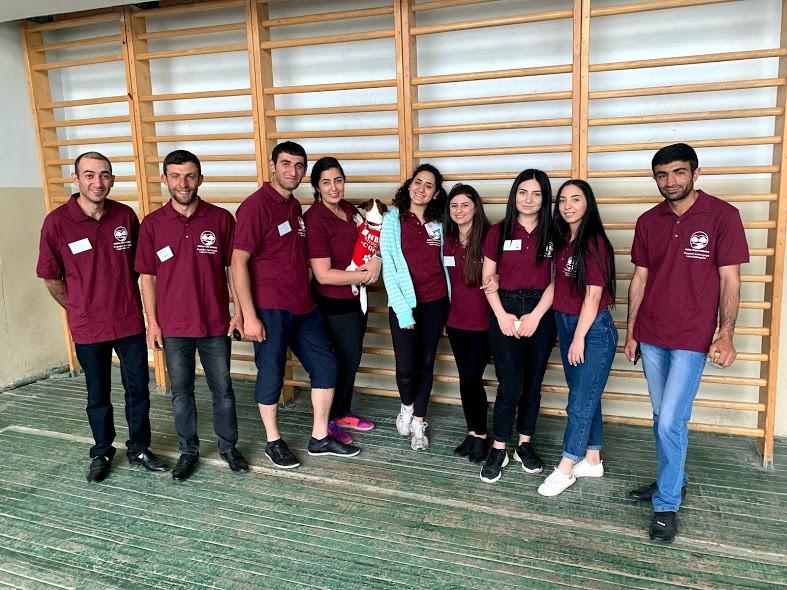 This year, 50 students took part in the Akhpradzor camp. The Shvanidzor camp, which is about to start, will bring together 70-80 students. Camps are held in rural schools.

Nanor intends to come and settle in Armenia one day.

"Children are respectful here, and there is a feeling of satisfaction. It’s different here," says Nanor Balabanian.