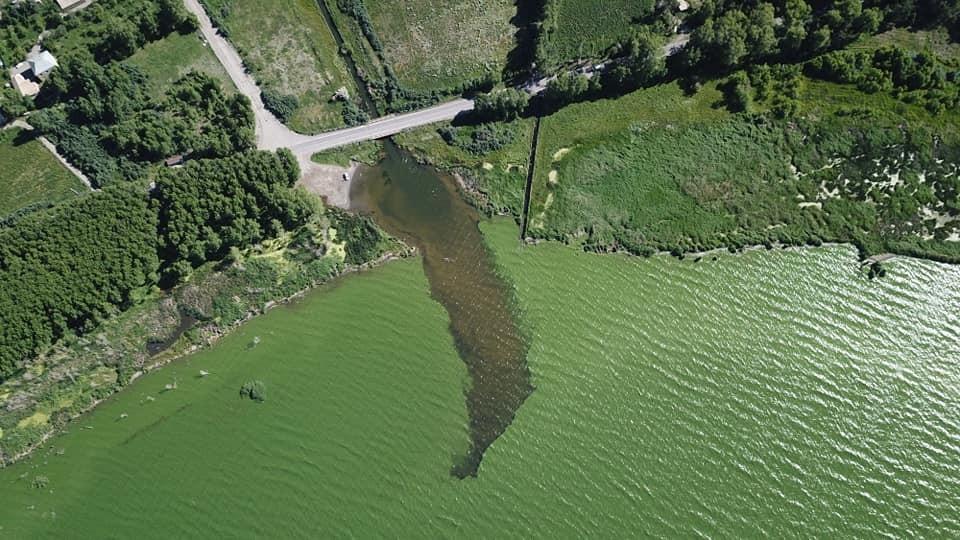 Satellite images showing that some parts of Lake Sevan have turned green recently appeared in the social media, prompting some to raise concerns that the largest freshwater lake in the Caucasus is imperiled.

Former Armenian environment minister and arborist Ayser Ghazaryan says that several factors have caused the greening of the lake’s shoreline and points to the increasing amounts of organic waste flowing into the lake coupled with the annual drawing of lake water for irrigation purposes.

Ghazaryan says the government must take action to halt such releases into the lake and to clean up water-logged forested areas along the coastline. He says commercial and residential built along the lake’s shores can no longer dump their wastes directly into the lake. 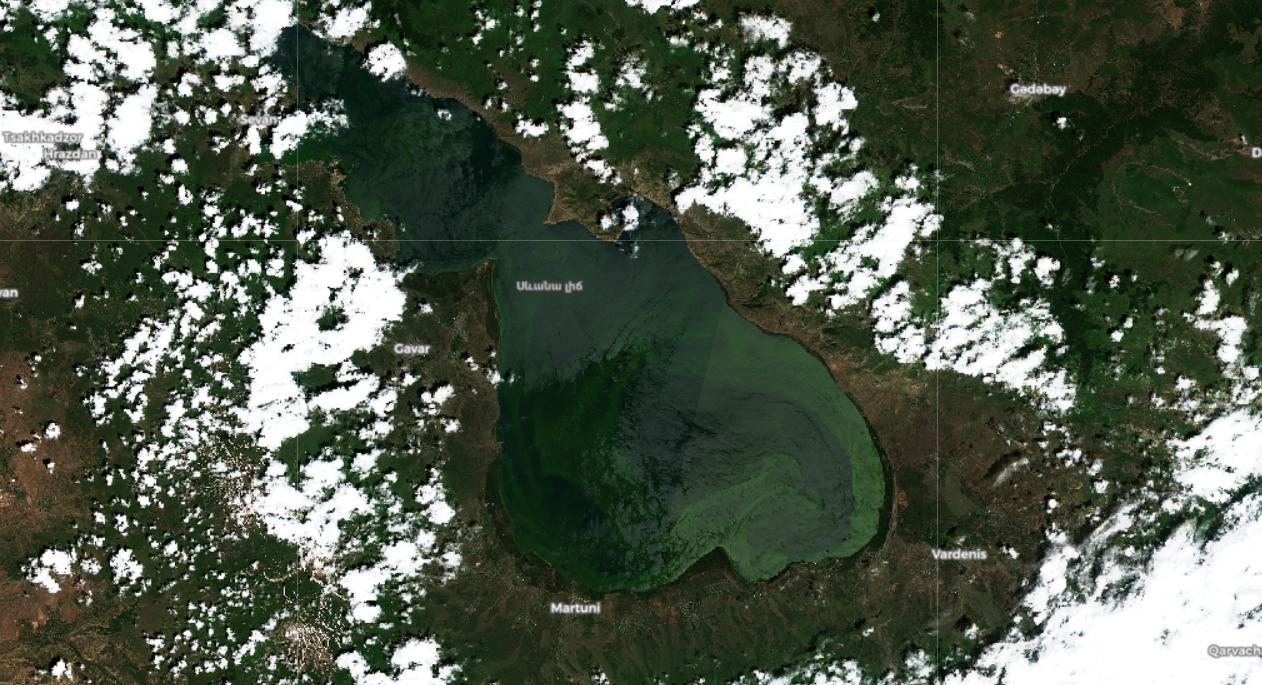 "The ecosystem is stressed when there is a great deal of water flows. The lake’s self-cleaning process is not at the level that it can deal with  undesirable algae flowering, " Ghazaryan told Hetq. 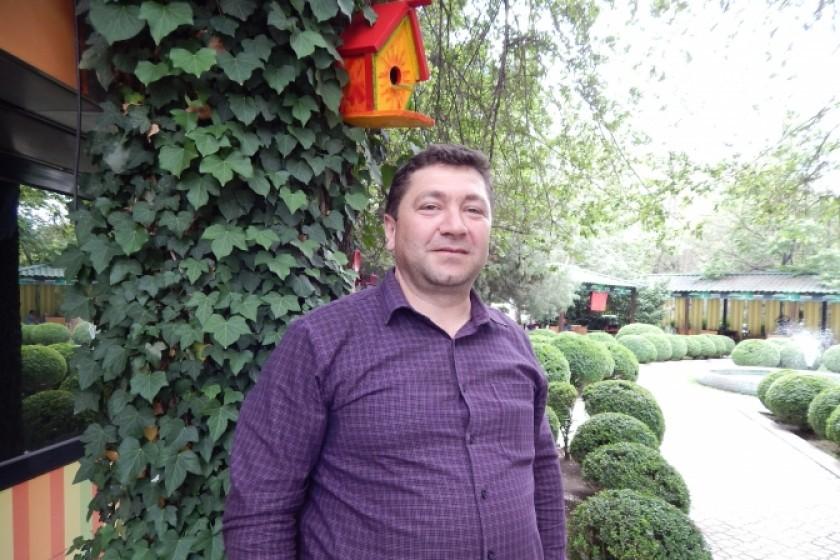 The other factor is the reduction of native fish stocks. Ghazaryan says the lake’s organic mass    eventually becomes fish feed and, under normal circumstances, a certain quantity of phosphorus is removed by the fish. This natural process has been interrupted due to largescale poaching.

"We have to keep our hands off Sevan for at least a few years and try to stop the abovementioned problems in order to stabilize the lake," said Ghazaryan.

Karen Jenderejyan, a legal advisor to the Minister of the Environment,  says the greening is most likely due to the flowering of a plant spurred by high temperatures. "This type is not new in Lake Sevan, it's not news for the lake. It was discovered in the 80's, and the local growth of the plant was mostly found in the bays, in the shallows," he says.

Karen Jenderejyan considers Sevan’s current situation  disturbing but emphasizes that it does not mean that people should not go to Sevan. He says they should just avoid swimming in the shady shores of the lake. 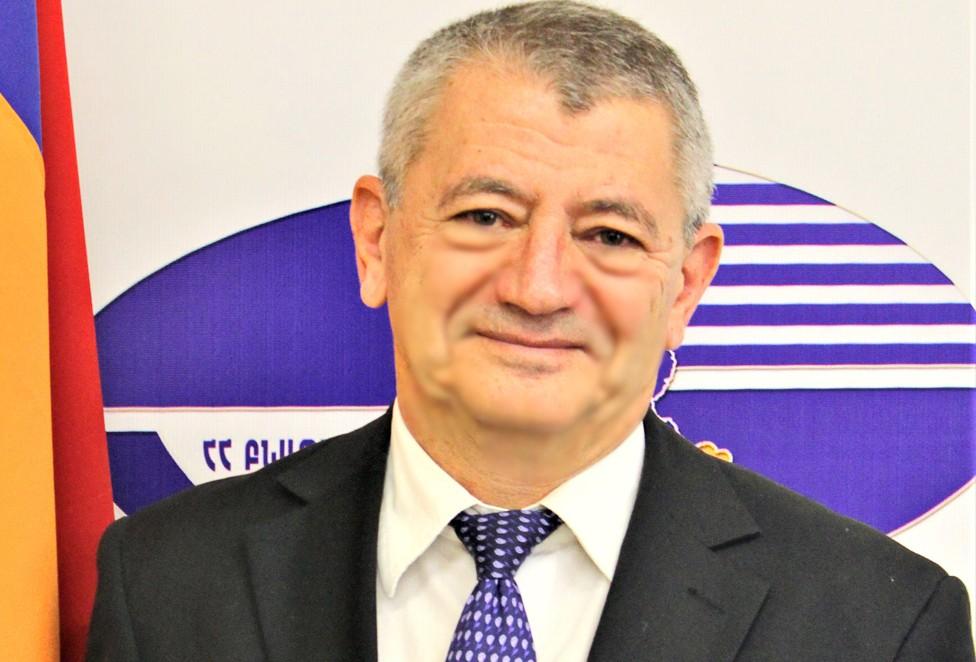 "The local flowering we have today is quite serious but  not widespread. It can become so within the span of one day," Jenderejyan said in an interview with Hetq.

Jenderejyan had a tough time pointing to the main reason for the algae growth. Is it due to sewage waste flowing into the lake or the lake’s littered shoreline?

"This is not the end of Sevan, but it needs to be prevented. It can be resolved, but it will take time. We need to reduce the nutrient elements, including the amount of phosphorus, that flows to the to the lake, to decrease the algae blossoming as much as possible.”

Jenderejyan doesn’t believe additional water releases from Lake Sevan have caused the greening, He says such releases will have a direct negative impact on the lake, if the total water balance of the lake is negatively affected.

He says there are problems related to the cleaning stations, since they only perform mechanical cleaning and don’t have the capacity for biological purification.

Jenderejyan says the environmental ministry has done much since last year to prevent  wastewater flows into Lake Sevan and has taken steps to ensure that each shoreline building/business has its own cleaning station.

He noted that the last large-scale algae flowering in Sevan occurred in 1964. Sevan’s water surface  had dropped nearly 1 meter annually for the previous15 years.