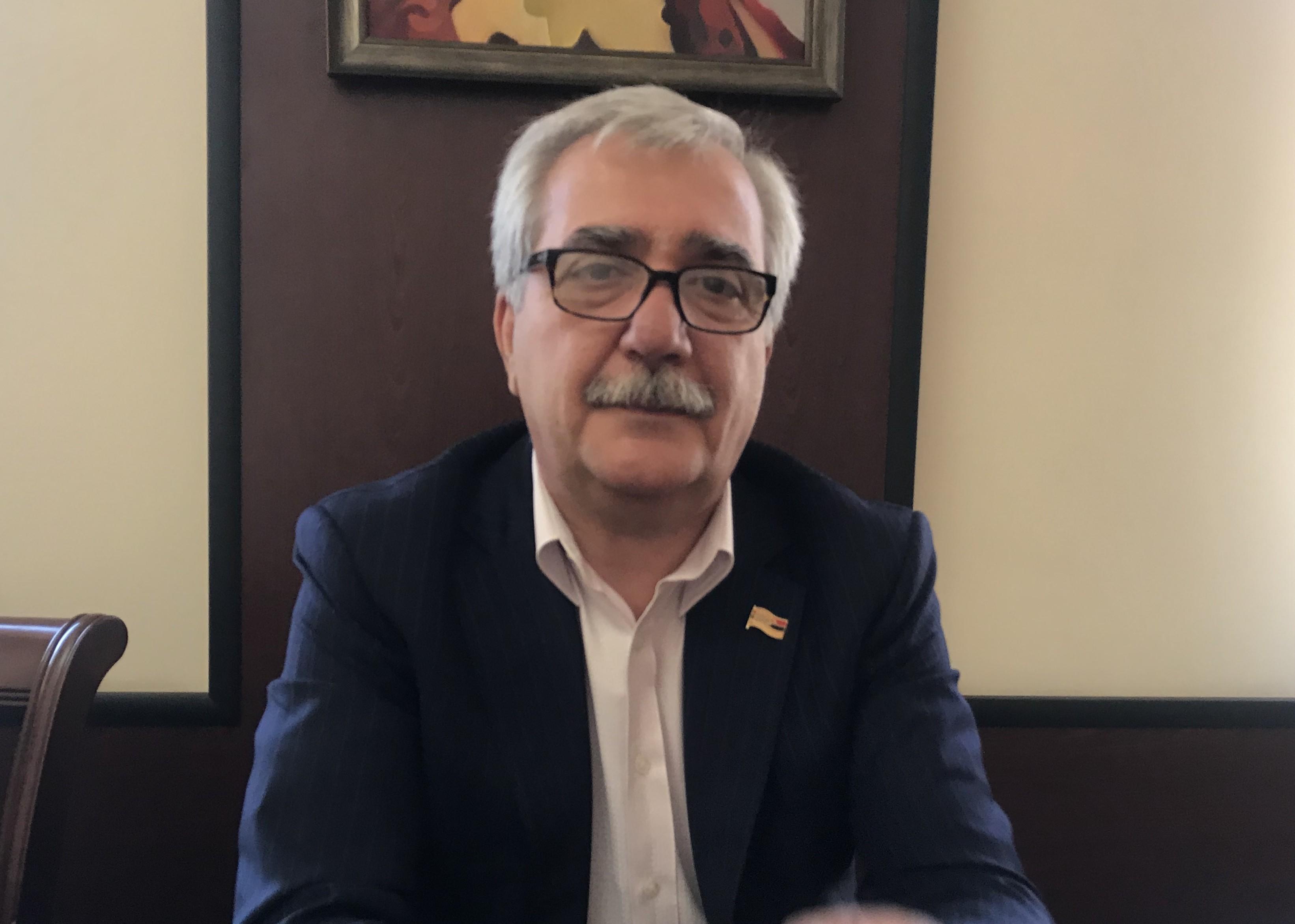 The April 2016 War Investigative Committee was commissioned in May by the Armenian parliament, at the behest of Armenian PM Nikol Pashinyan, to study the circumstances surrounding the April 2016 “Four Day War” in Artsakh that led to the deaths of hundreds of Armenian and Azerbaijani soldiers.

According to the law of the National Assembly, the powers of the Investigative Committee are exercised by the NA Standing Committee on Defense and Security, chaired by Andranik Kocharyan.

Kocharyan told Hetq about today’s working session of the Investigative Committee, dedicated to the examination of  documents obtained from the Ministry of Defense.

“In order to come up with the right questions, we must first look at the information available at this moment,” said Andranik Kocharyan.

Kocharyan did not exclude the possibility of obtaining relevant documents from the National Security Service. Kocharyan also talked about plans to involve other specialists, particularly high-ranking retired military officers at some point.

Earlier, the committee decided to invite the relatives of the victims of the April War, as well as people who serving in the military at the time, to the closed sessions of the committee.