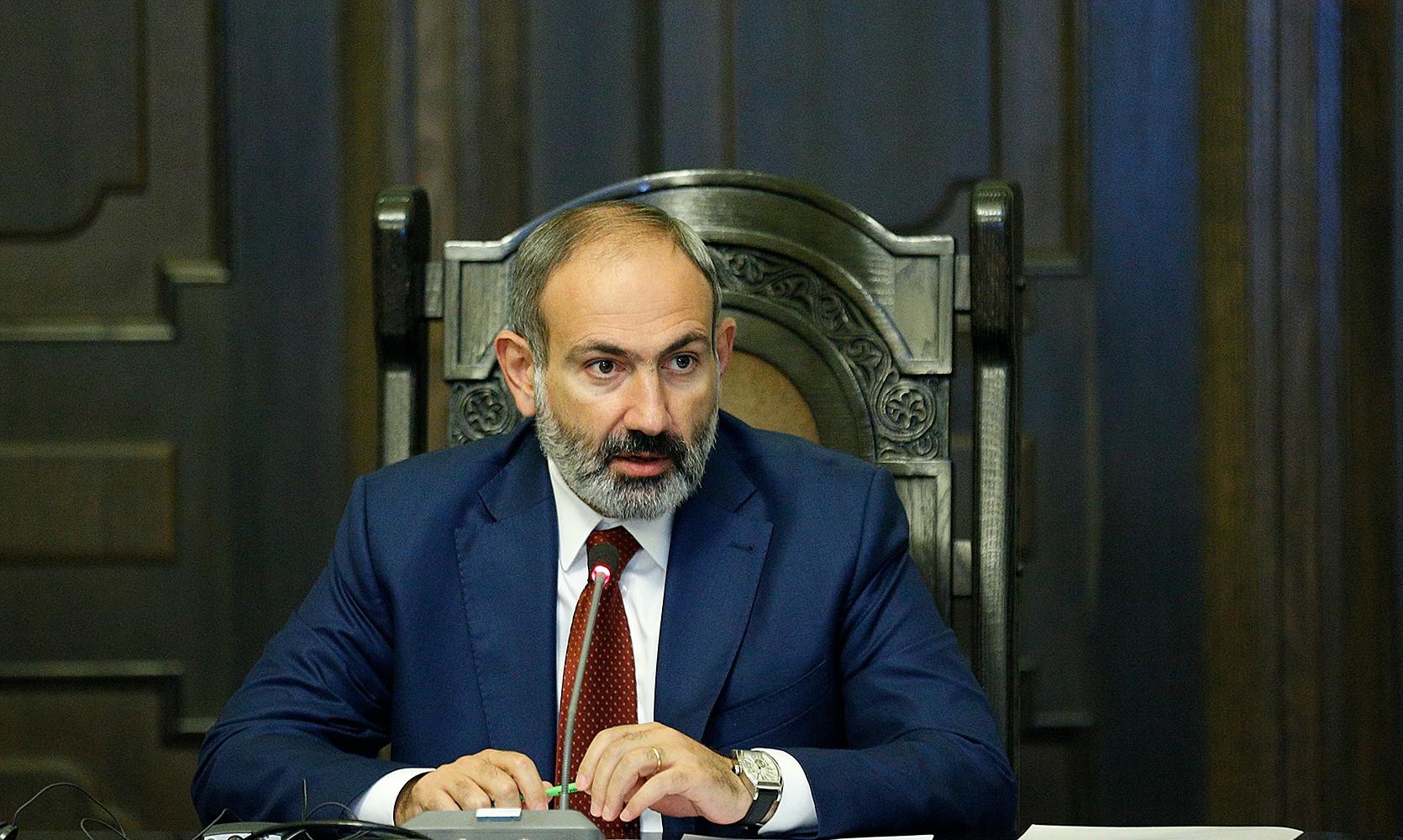 Pashinyan on Amulsar:  Right Now, There’s No Legal Justification to Halt the Mine

In a live Facebook post today, Armenian Prime Minister Nikol Pashinyan again referred to the issue of Amulsar mine debate. Here are some highlights of his talk.

Pashinyan first recalled his recommendation to the Ministry of Environment to check the need for another Environmental Impact Assessment (EIA). Pashinyan stated that there is no mechanism envisaged by the legislation of the Republic of Armenia that will allow such a decision for a new EIA.

"In all cases where there is a need to carry out a new EIA, a certain phase of inspections is carried out beforehand to determine the facts that may lead to the new EIA. In some cases, this is about a three-month time limit, in some cases it is limited to direct environmental inspection, which is thirty days and can last up to seventy days. That is, even if the necessity of such a de jure process is noted, it may be the result of additional inspections, and this is the law of the Republic of Armenia,” Pashinyan said.

He said that if the violations recorded during the inspection can be eliminated without changing the project, then, in this case, our law doesn’t require a new EIA.

"If it is not possible to eliminate the deficiencies identified without changing the project, then the need for a new project will arise and this will require a new EIA,” Pashinyan said.

Lydian promises Pashinyan it will not pollute the environment

The Prime Minister emphasized that during the August 29 Amulsar teleconference, Elard representatives insisted that Lydian would be responsible for anything that happened at Amulsar.

“During all my meetings with the company, Lydian has stated that, just as it wrote in the EIA, the company is obligated to operate with 100% safety. This means not one liter of contaminated water will leak into the environment, air quality will not change, groundwater will not be contaminated, surface water will not get polluted, and there will be no problems with environmental biodiversity. Lydian has officially guaranteed that they will meet their obligations and will operate at the highest level,” Pashinyan said.

Pashinyan noted that his approach to Amulsar has remained the same as in his previous Facebook feed, that is, at least for now, there is no legal justification for banning the Amulsar mine’s operation. At the same time, Pashinyan emphasized that the government cannot ignore public concerns.

“On the other hand, we cannot ignore the concerns of the Armenian business community. As you know, Moody's has recently raised Armenia's rating, which means that the Republic of Armenia and private banks of Armenia may be able to raise funds cheaper than when the rating of Armenia was lower. In this case, the money that is raised is in some sense predetermined by the percentage of loans given to our citizens by our banks. Given the Amulsar situation, we have certain signs that if we do not manage the situation correctly and do not display a state approach to the situation, it may lead to a deterioration of Armenia's reputation, which we could all experience,” Pashinyan said.

Government to be blamed for discriminatory approach

According to Pashinyan, if it is decided to ban Amulsar, the question will arise as to why the government allows the Zangezur Copper Mine and the Teghout mine. Some will ask if they comply with international standards and pose no environmental risks?

In this case, according to Pashinyan, Armenia may have a very serious international problem if it is found to be discriminating based on the wrong decision of the government.

"We cannot ignore the issues related to the security of our country's economy and foreign security in general, which are also of particular importance when discussing this issue," Pashinyan said.

Pashinyan emphasized that the government has all the levers to daily monitor the the mine, and that civil society representatives and residents from the affected communities will be included in the monitoring processes.

If violations are identified, appropriate decisions will be taken, up to the mine’s closure, Pashinyan said.

Lydian says construction can recommence as early as April 2020

Pashinyan said that in his talks with Lydian company representatives, they told him that construction at the mine could recommence as early as April 2020 once they are granted full access to the site.

Operating the mine can begin as early as the 4th quarter of 2020.

Pashinyan said that the blockade of roads leading to the mine creates serious problems for Armenia in terms of its international economic image.