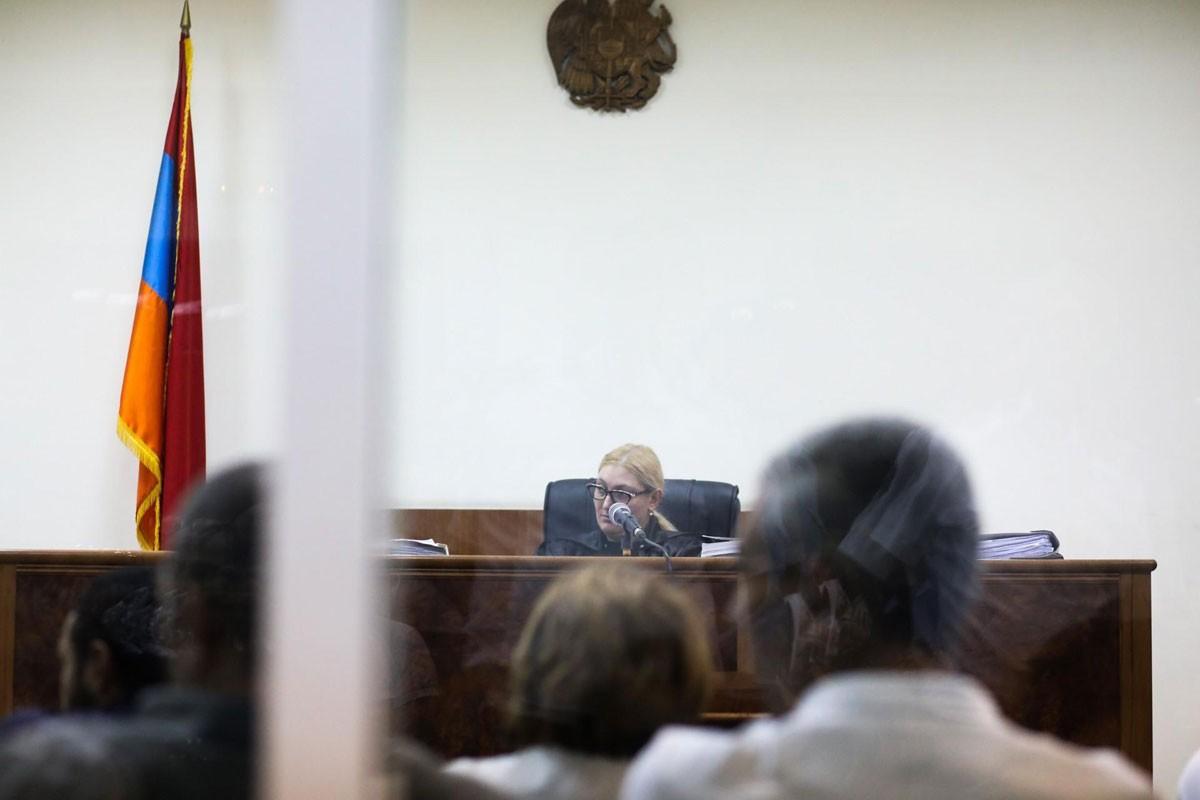 The Yerevan court overseeing the trial of former Armenian President Robert Kochachyan says it will expedite a motion filed by Hovhannes Khudoyan, one of Kocharyan’s lawyers, to have presiding Judge Anna Danibekyan and State Prosecutor Petros Petrosyan recuse themselves.

The court today decided to make the motion for withdrawal submitted to him a priority for discussion.

Khudoyan claims that the court has never issued an unbiased ruling, rejecting all the defense motions for bail for Kocharyan without any substantiation.

Prosecutor Petros Petrosyan opposed the motion, noting that Kocharyan's lawyers are presenting the same petitions in court with slight modifications.

Judge Danibekyan left the consultation room to review the motion and issue a decision, which will be announced today at 4pm.