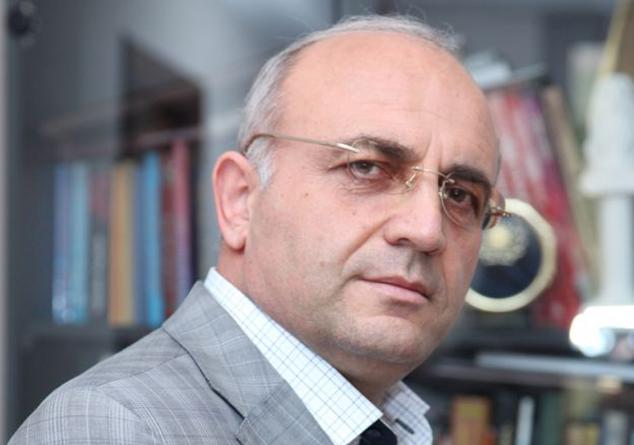 It took the Armenian Ministry of Defense 35 days to respond to a Hetq inquiry regarding the construction of a museum at Yerevan’s Yerablur Military Pantheon by a company linked to Major-General Vardan Avetisyan, an adviser to Minister of Defense Davit Tonoyan.

The ministry’s reply even failed to answer most of our questions regarding the museum, the construction of which began in 2016, but has since floundered.

The decision to build a museum at the Yerablur Military Pantheon was made during the tenure of Defense Minister Seyran Ohanyan. According to the plan, it was supposed to be a military museum under the purview of the Ministry of Defense.

On August 19, 2016, the Ministry of Defense signed an agreement with Arva-Yerkir LLC to start construction. This company was founded in 2003, 99% of the company was registered under the name of Vardan Avetisyan, who left the company in 2011.

Vardan Avetisyan has been the Adviser to the Minister of Defense since 2016, having previously held the position of Head of the Department of Information and Public Relations of the Ministry of Defense. 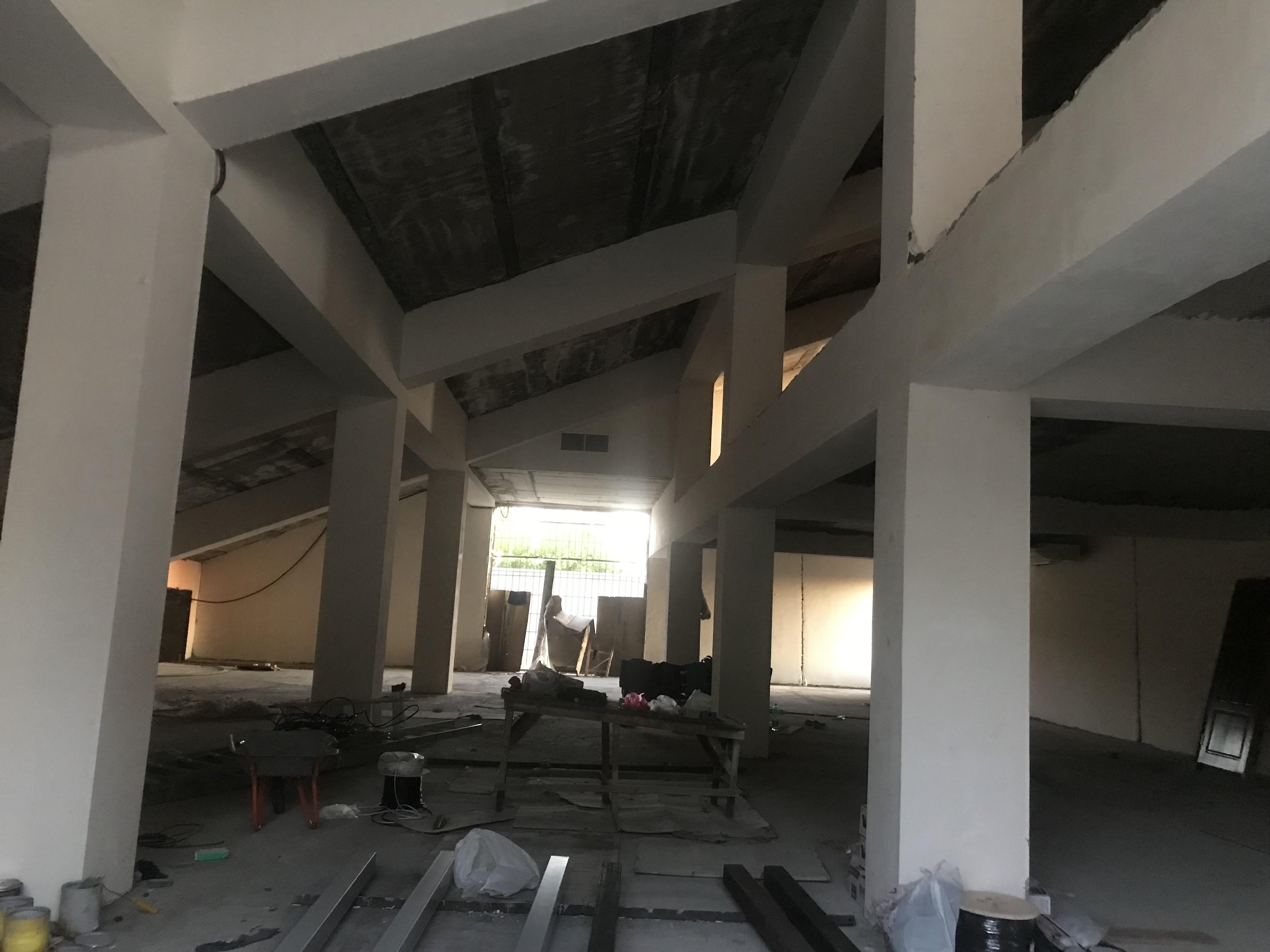 Hetq wrote to the Ministry of Defense, asking for a verification of the construction company and why the work had stalled. We wanted to know if the ministry was conducting inspections during construction, and if any contractual violations had been revealed.

The Ministry verified that construction of the museum building was carried out by Arva-Yerkir LLC.

“The construction work was supervised by a licensed company providing technical quality control services, and the shortcomings were identified in a timely manner. Installation work was completed in November 2017. The museum's furnishing and interior design project is ready, with priority funding available to carry out work on the annual MoD overhaul and overhaul program,” the ministry’s response reads.

Upon receiving this, we again wrote to the Ministry, saying that their reply was incomplete. We also requested a copy of the contract.

The Ministry referred to Law 206-N “On Procurement” (which expired on April 25, 2017) and denied us a copy of the contract on the basis that it contains state, official or banking secrets.

The company has also signed contracts with other state agencies, including the Police, Investigation Committee, Tzakhkadzor Municipality, Ministry of Culture.

The company also worked on the restoration of the St. Gevorg Church in Tegh, the village where Major General Avetisyan was born.

We couldn’t contact any Arva-Yerkir representatives. When we made phone calls to existing company contacts, they either responded that they are no longer affiliated with the company or were just a builder. They were surprised why they had been listed as company contacts in the first place

Hetq’s Ministry of Defense source, whose name we cannot disclose, said that about 170 million drams ($356,000) were allocated for preliminary construction work at the museum.

When Vigen Sargsyan was appointed defense minister in October 2016, construction of the museum seems to have slowed down.

It is not clear at this time when the museum will be completed with what funds.

The Ministry of Defense says that if funding is available, the implementation of the work will be included in its annual capital renovations program.

It should also be noted that on January 28 this year, Prime Minister Nikol Pashinyan, who visited the Yerablur Military Pantheon on Army Day, toured the museum’s construction site. 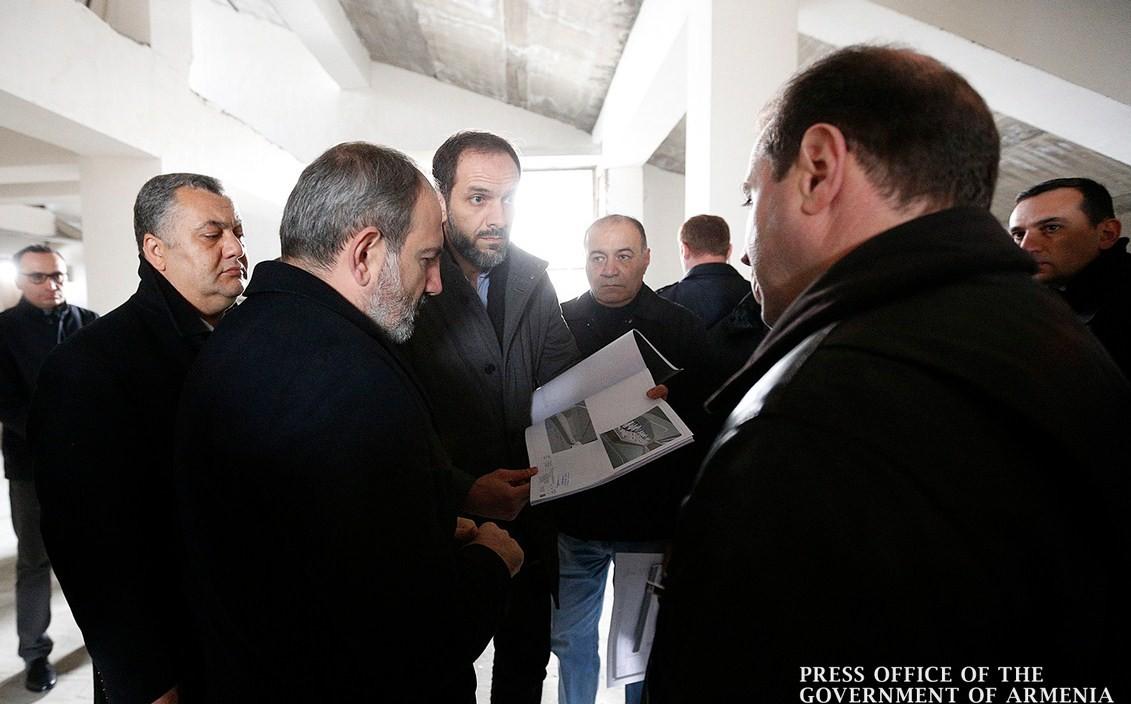