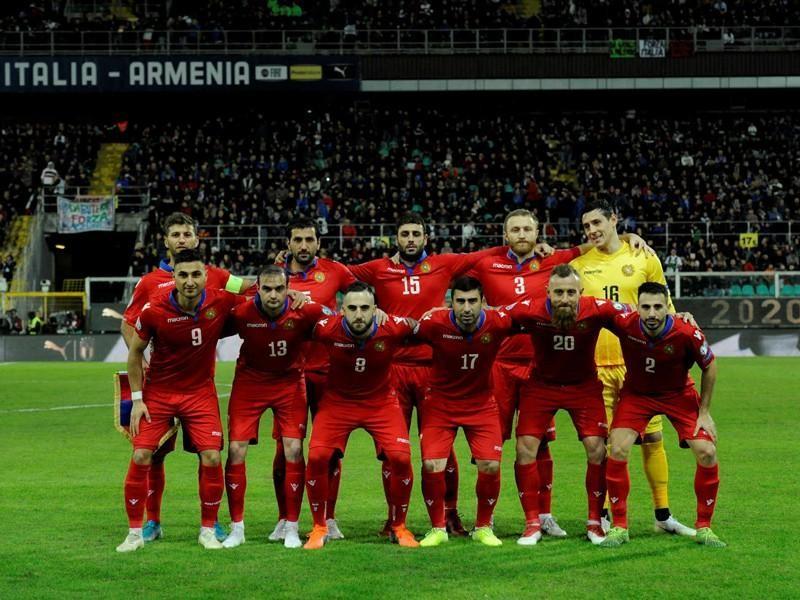 Armenia’s national football team has dropped three spots, to 102nd place, in the FIFA World Ranking after its November losses in the Euro-2020 qualifying round.

Turkey (29th) is the highest ranked of Armenia’s neighbors. Iran is 33rd, Georgia is 91st and Azerbaijan is 114th.