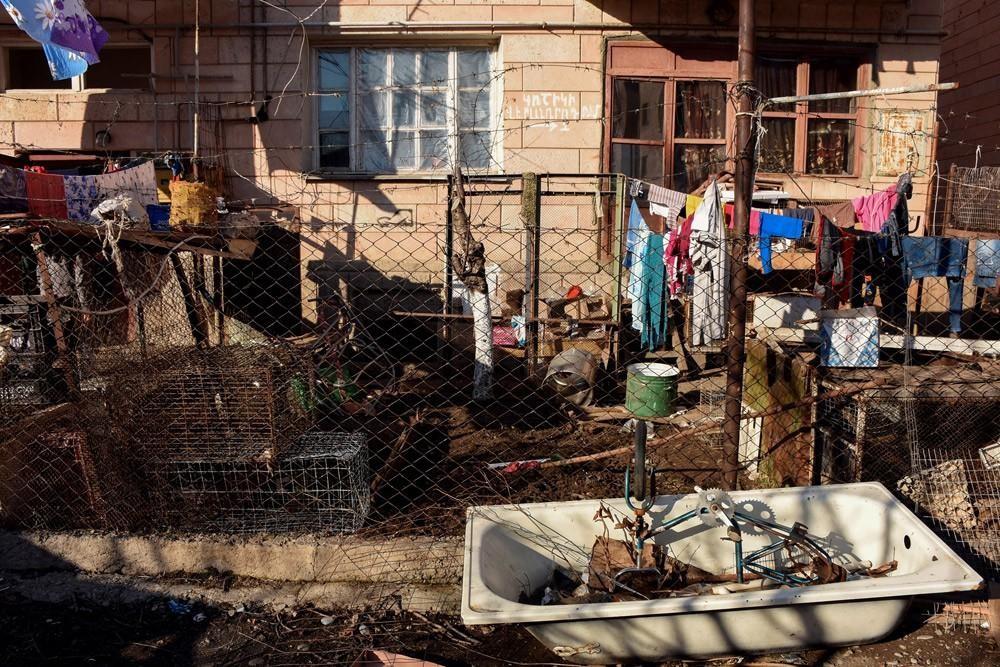 23.5% of Armenia's population was living below the poverty line in 2018 according to data released by the country’s Statistical Committee.

According to the methodology of the National Statistical Service (NSS), poverty in Armenia is determined by consumption (expense) rather than income level. The poverty level is presented by three levels: upper, lower, and extreme poverty.

Experts at the Statistical Committee (SC) attribute the decline in poverty to economic growth in 2018.

In 2018, the Armenian economy registered growth of 5.2% compared to the previous year, which according to the SC is a significant, but below the 7.5% growth recorded in 2017. The consumer price index increased by 2.5% compared to 2017, exceeding last year's 1% increase.

The indicators presented in this article measure financial poverty. But there is also non-material poverty, which is characterized by poor health, poor educational attainment or illiteracy, social neglect or rejection, insecurity, inappropriateness of rights and freedom of speech, namely the inability to speak about one's own problems in practice. The main focus of overcoming non-material poverty is to improve access to education, health and social services, such as more targeted targeting of free services and increased access to paid services. We will address this topic in a separate article.

Shirak is the poorest region

Poverty rates in Shirak, Lori, Tavush and Armavir provinces are above the country-wide rate of 23.5%

How Much Will Poverty Eradication Cost in Armenia?

An important quantitative indicator of population welfare and livelihood assessment is the level of poverty in a given country. Poverty is manifested in different ways and affects different aspects of life: consumption, food security, health, education, rights, including the right to vote, security, dignity and decent work.

As of 2018, according to the Statistical Committee, Armenia needs AMD 63.2 billion (1.1% of GDP) to overcome poverty in addition to funds already earmarked for social assistance, assuming that social assistance will be targeted at the poor only.

International experience has shown that it is extremely unlikely that the targeting of social assistance is flawless, so the actual measures required to overcome poverty, according to the SC, are much higher. 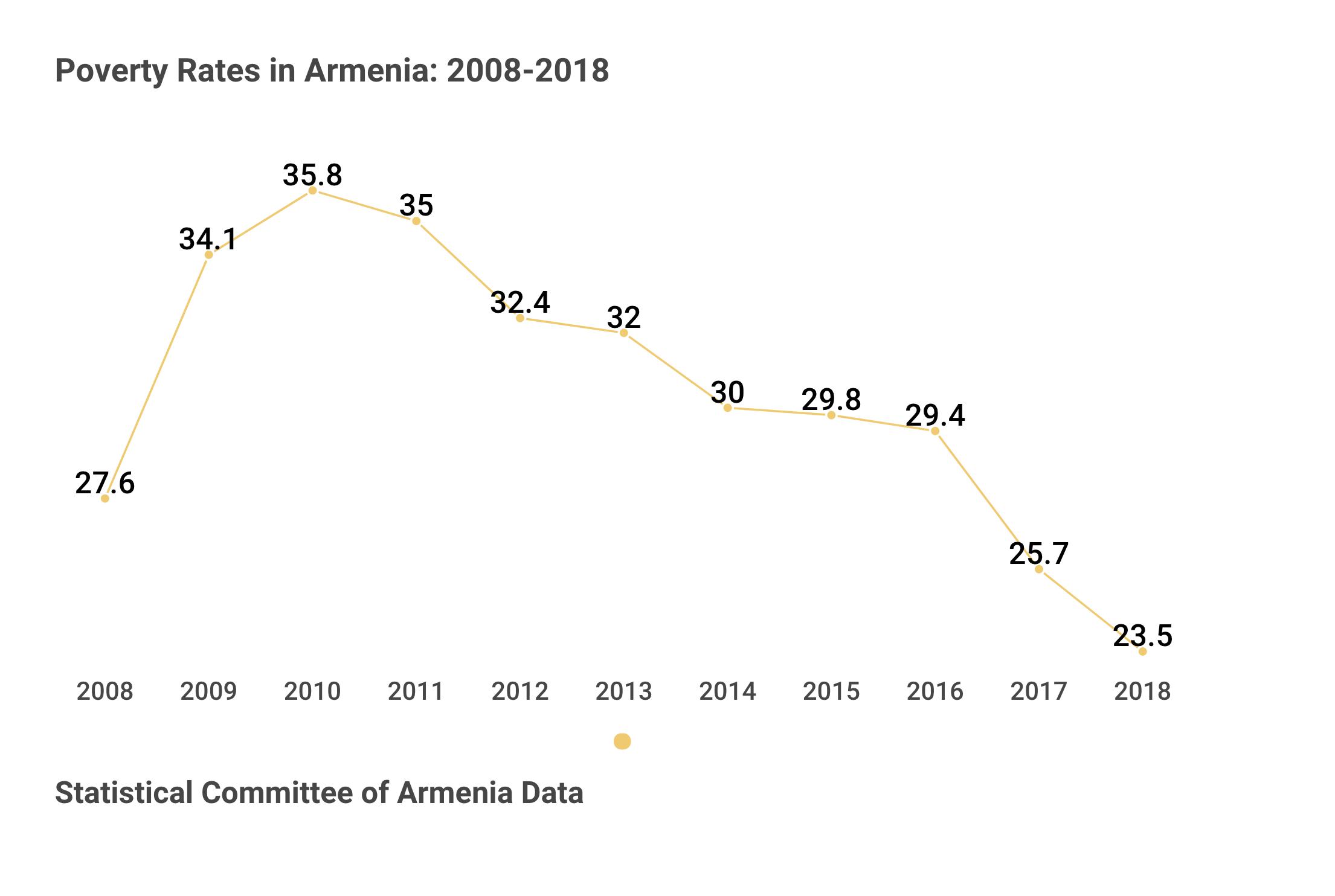