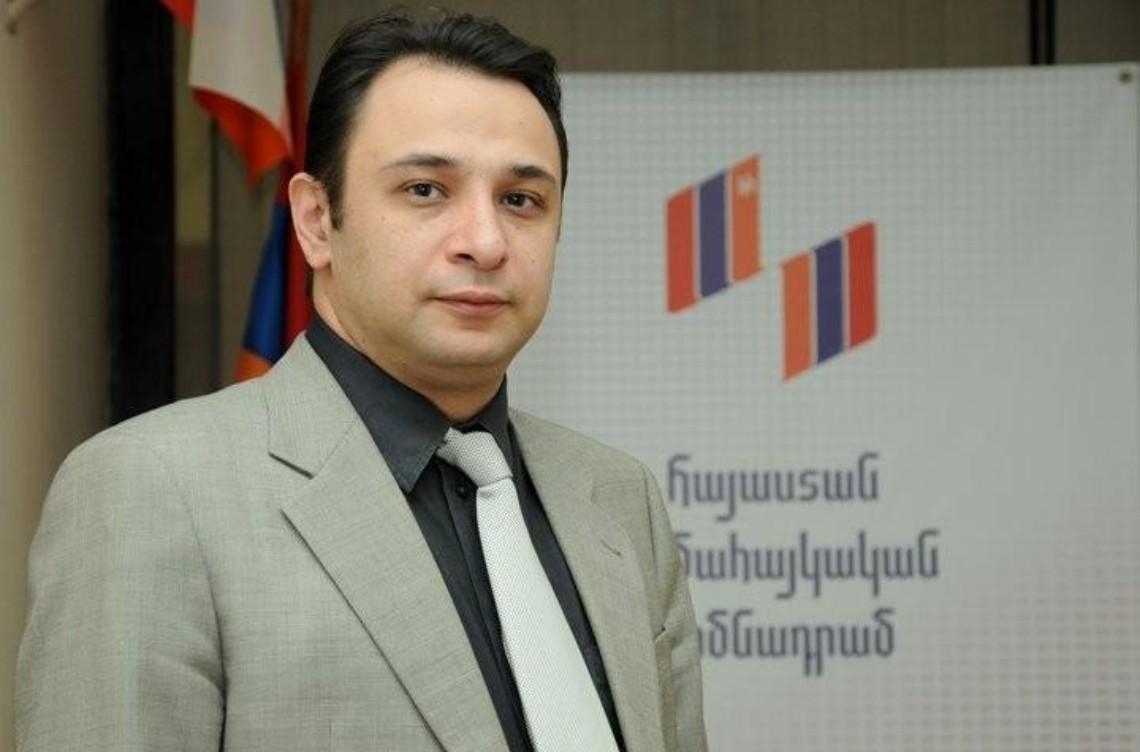 Former All Armenian Fund Director to be Released on Bail

Vardanyan was charged with embezzlement in the summer of 2018.

In October 2019, however, Armenia’s National Security Service announced that it had uncovered a new case of theft involving Vardanyan.

Given the new charges, Vardanyan was arrested.