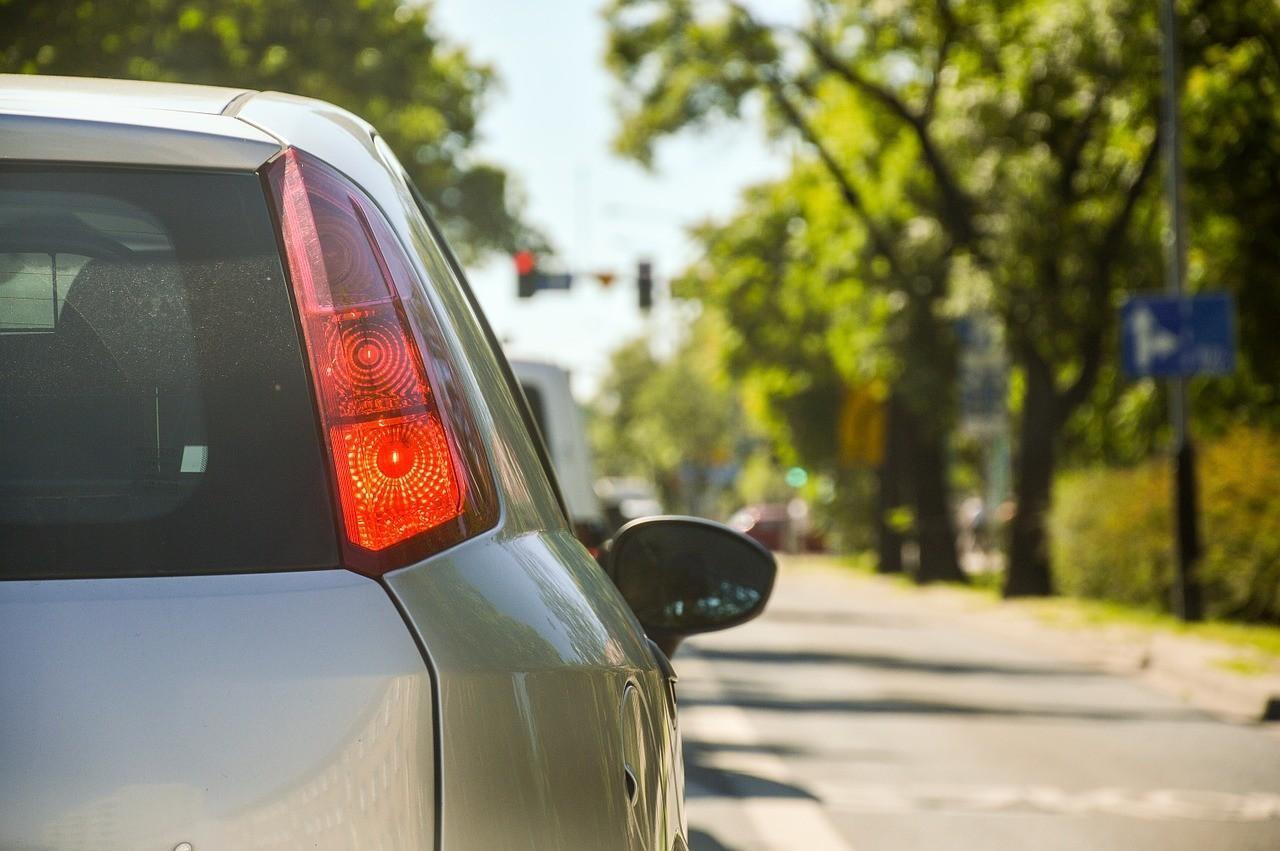 Chairman of the State Revenue Committee David Ananyan provided the numbers at a press conference today in Yerevan.

People have been trying to get their cars to Armenia and through customs before a scheduled customs duty hike. Since 2020, customs duties on cars imported from non-EEU countries have increased and have been adjusted to the EEU collective customs duties.

State revenues for imported cars in 2019 totaled AMD 95 billion, a 2.6-fold increase from the previous year.

"According to our forecasts a certain volume of car imports will be maintained, but imports with business purposes will naturally not be maintained," David Ananyan said.

Referring to the opponents' arguments that there were significant taxes on car imports and that the State Revenue Committee would not be able to collect such taxes next year, David Ananyan argued that at the suggestion of the State Revenue Committee last year the government made a decision to refund taxpayers around AMD 56.4 billion in VAT “old deb

Since mid-2019, there has been a large increase in the outflow of money from Armenia to abroad.

Armenia’s Central Bank says this is due to the importation of vehicles. That is, the money was transferred abroad in the form of car payments.

Most of the vehicles imported to Armenia are from the United States, Germany, Japan and Korea.