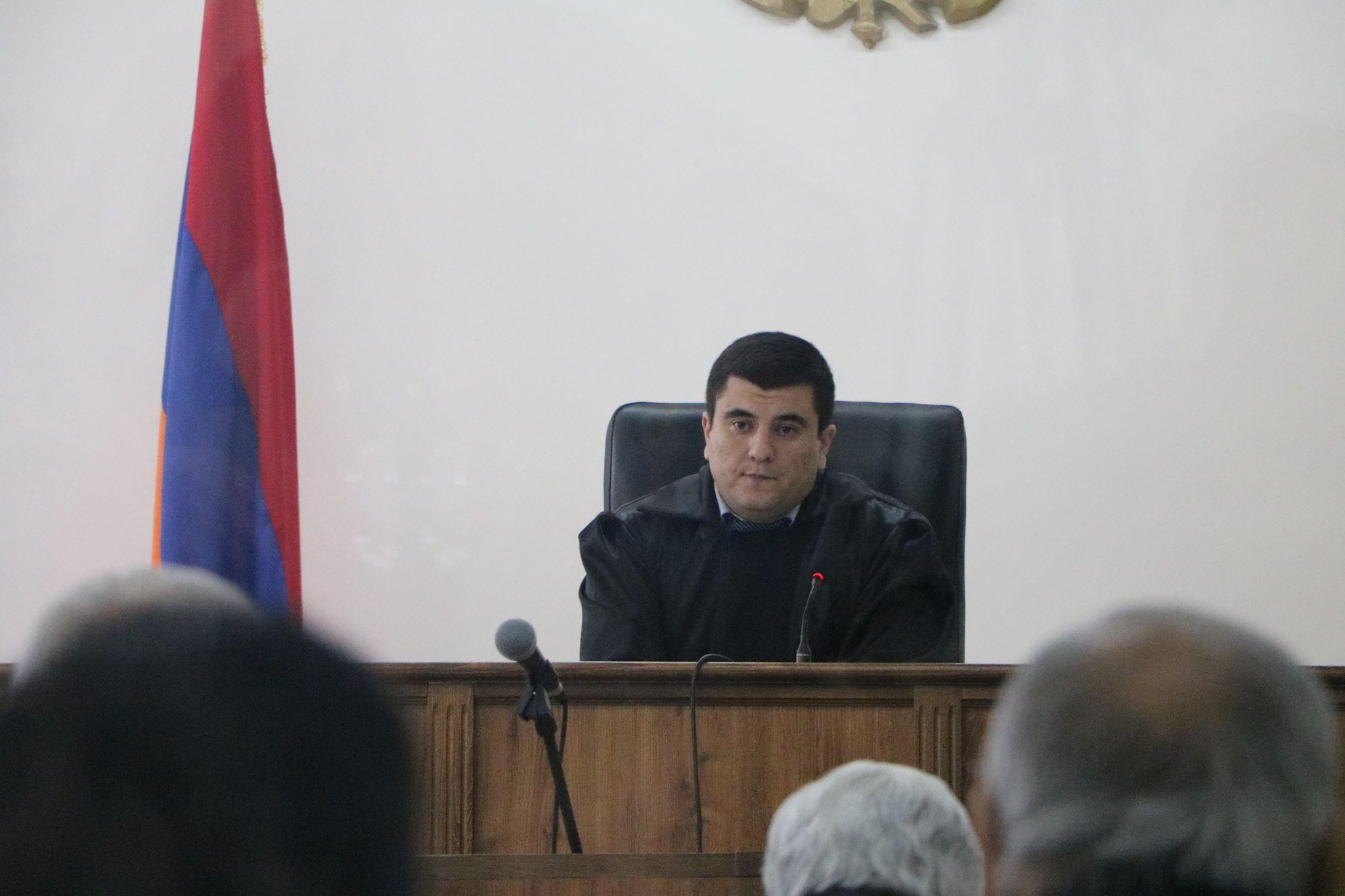 A Yerevan court has rejected a motion filed by former Armenian President Serzh Sargsyan’s defense attorneys to have the prosecutor in the case removed.

Sargsyan’s lawyers, yesterday in court, claimed that Prosecutor Arsen Martirosyan had conducted a faulty preliminary investigation and should thus withdraw.

Prosecutor Martirosyan described the recusal motion baseless and said he would not step down. He called the claims that the preliminary investigation was faulty as “abstract”.

The trial of Sargsyan and four others, charged with embezzlement of state funds in a 2013 diesel fuel assistance program, got underway yesterday in Yerevan.