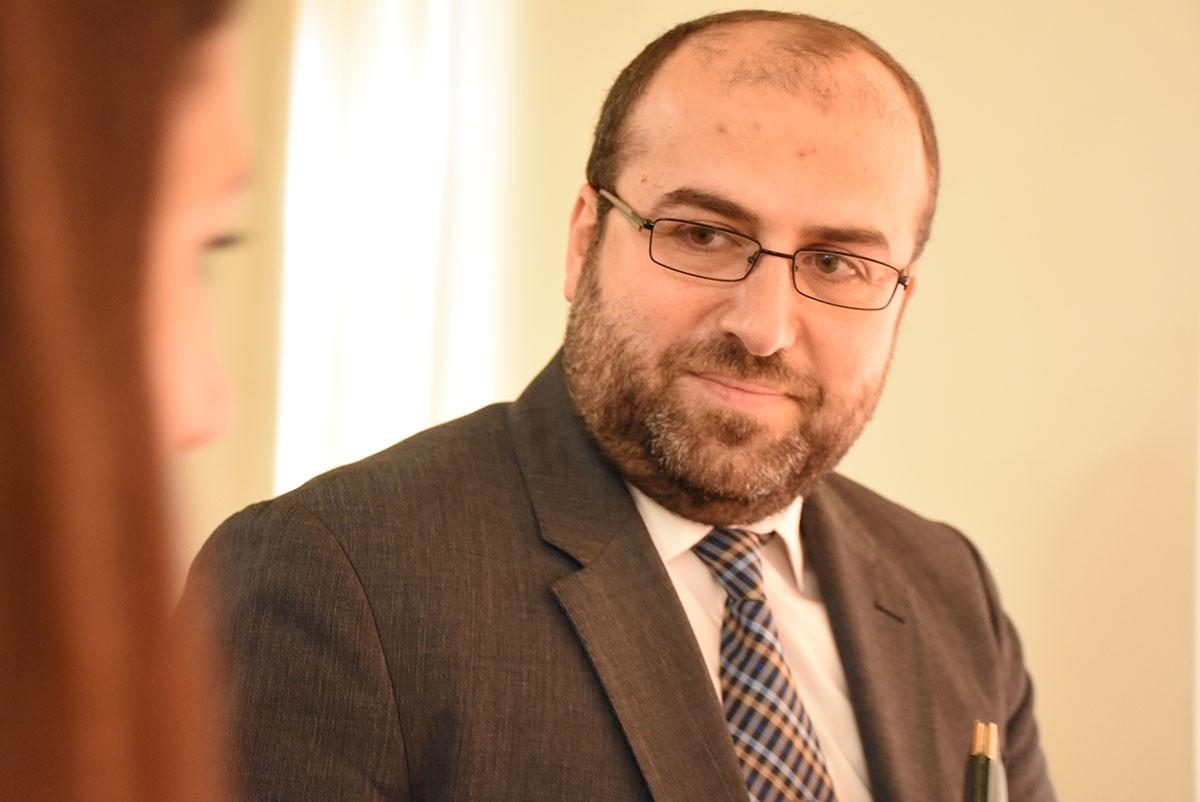 The Armenian National Assembly today, by a vote of 115-0, approved a government bill to ban the use of disposable plastic (single-use) bags as of 2022.

The bill is now scheduled for a second vote.

Minister of Environment Eric Grigoryan introduced the bill to ban the use of bags up to 50-micron thick as of January 1, 2022.

Sacks used for wrapping large items and bags produced from secondary raw materials would be exempted.

Grigoryan said the ban would be implemented in two stages. During the first phase, customers will be charged for plastic bags, followed by their outright ban.

Responding to Im Kayl (My Step) MP Gevorg Papoyan’s question if all plastic bags will be banned, Grigoryan responded that all bags now in use in supermarkets are up to 50-microns thick.

Grigoryan argued the bill would cut decrease the amount of plastic pollution in the country, noting that many countries would be ban the use of plastic bags in the coming years.

The minister said he had written to the speaker of the parliament to enact legislation that would replace plastic bottles with glass bottles when possible.

Grigoryan said that plastic garbage bags wouldn’t be banned because they are produced from secondary raw materials.