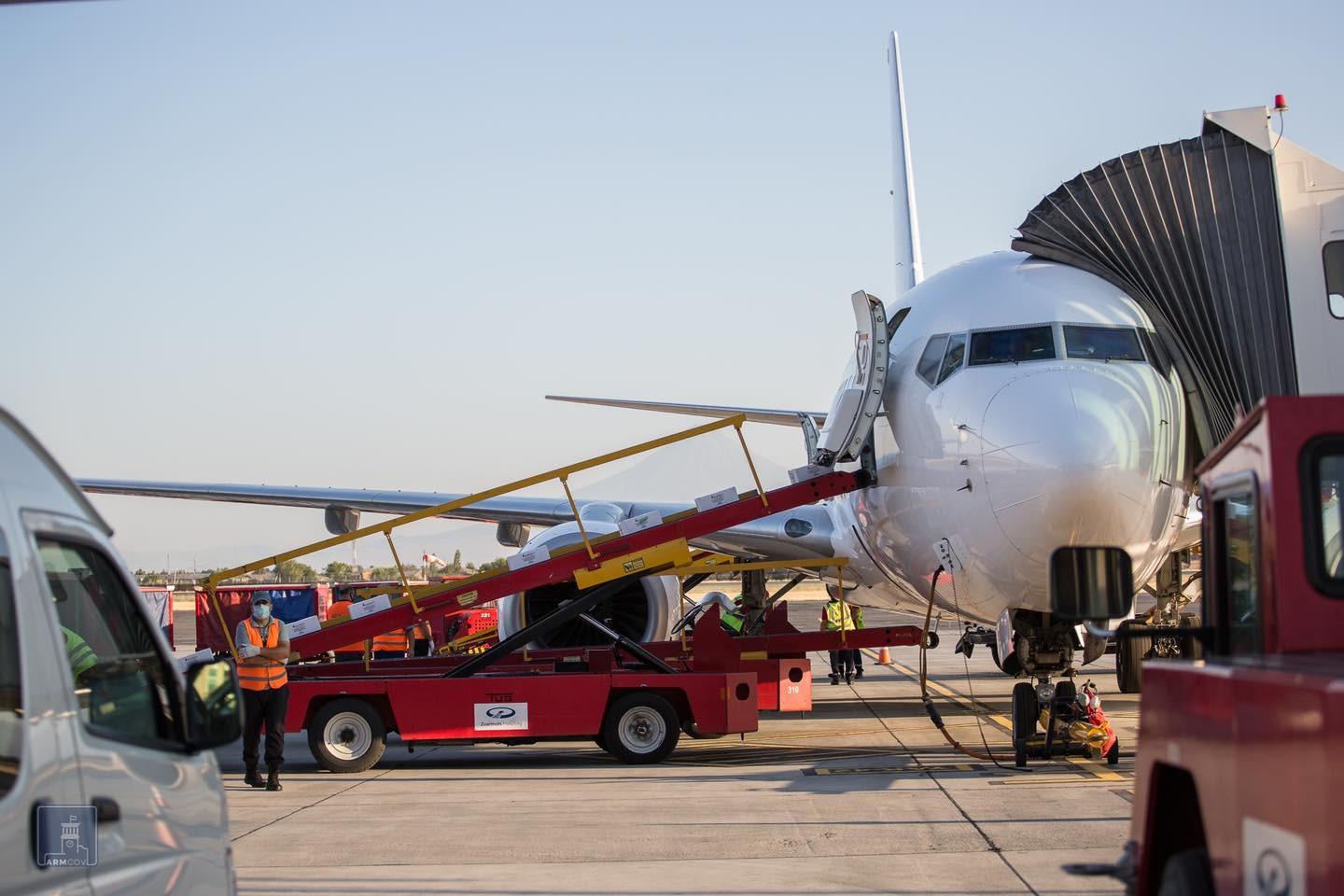 The third flight of humanitarian aid sent from Armenia to Lebanon is planned to take off tonight from Yerevan’s Zvartnots Airport.

Like the previous two, this one will be flown by an Aviacompany Armenia aircraft. This shipment contains food and medicines.

The first two flights took off on August 8 and 9.

According to High Commissioner of Diaspora Affairs Zareh Sinanyan, in all three cases the cargo volume is some twelve tons. The first flight sent medicine and medical supplies to the Lebanese government and people, the second flight provided food and medicine intended for the local Armenian community.

According to Sinanyan, the Artsakh government assumed the job of collecting the food.

The regular Middle East Airlines Beirut-Yerevan-Beirut flight also took place today. The last flight was on August 4, the day of the catastrophic explosion in Beirut.

The plane was returning to Beirut from Yerevan when the blast occurred.