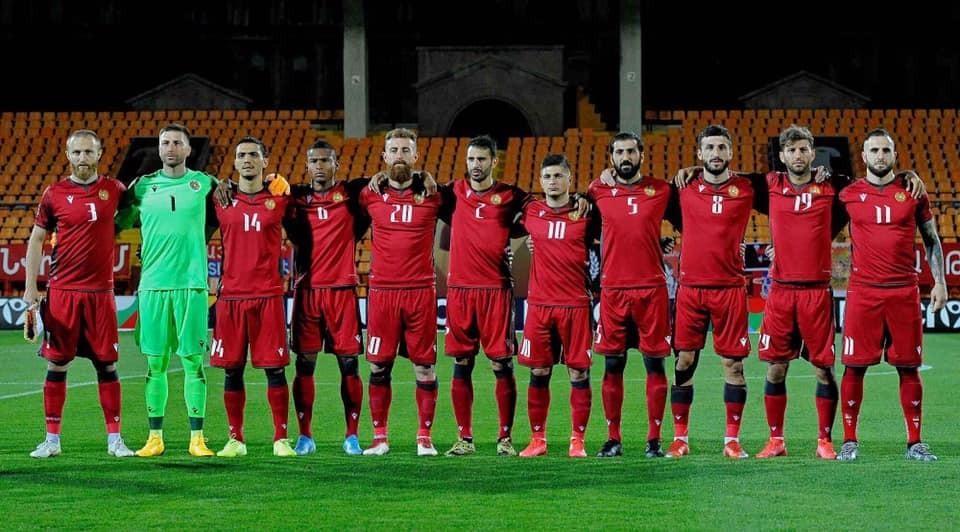 Macedonia, one of Armenia's rivals in the current League of Nations tournament, has risen two places and enjoys a 66th ranking.  Georgia advanced two places to 89th, and Estonia has fallen four spots to 108th.

FIFA will publish its next world ranking on October 22. Before that, Armenia will play a friendly match with Albania on October 7 in Yerevan.

It will then host Georgia for a League of Nations match on October 11, followed by a match in Estonia on the 14th.

Photo by Football Federation of Armenia