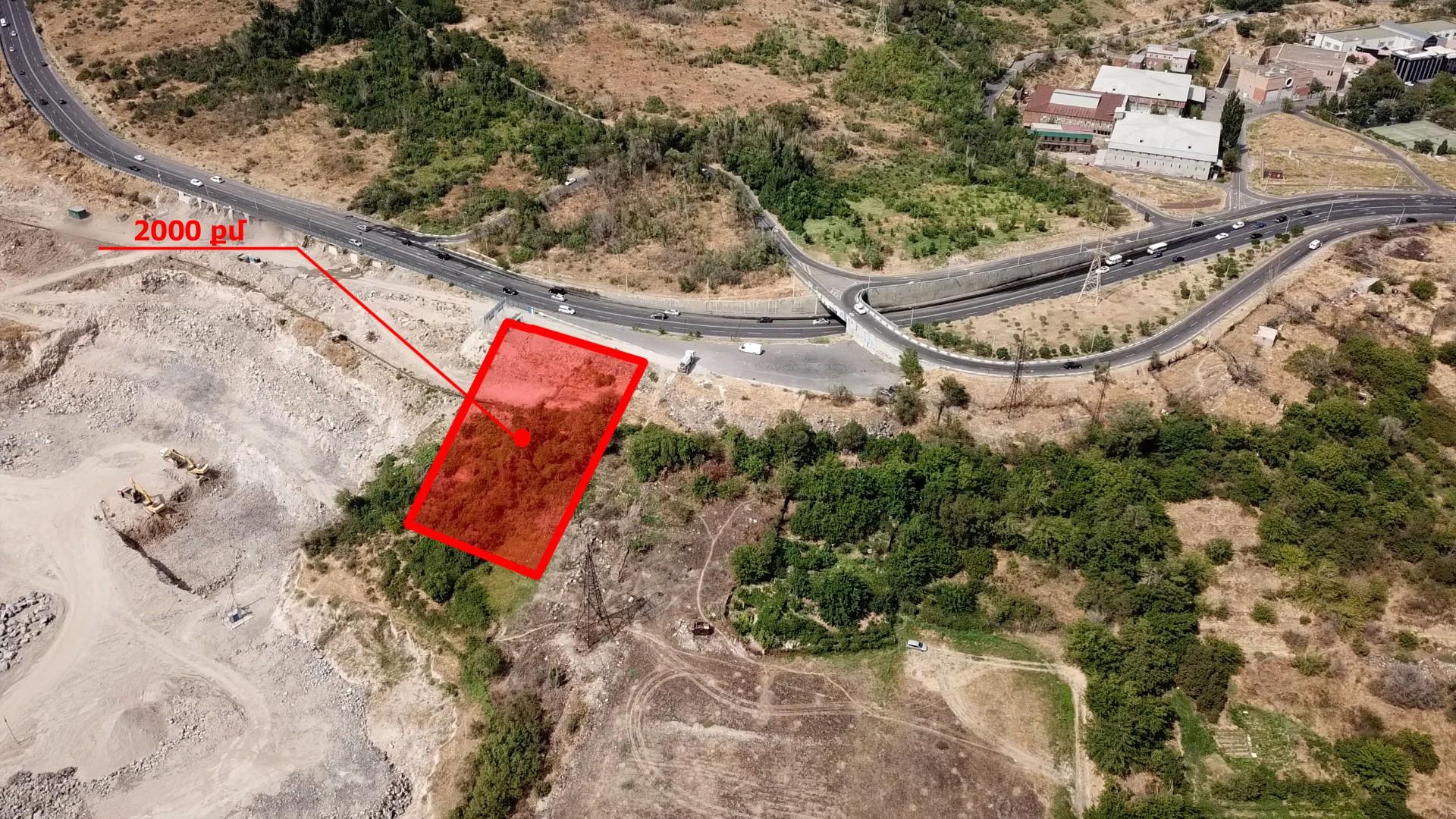 While law enforcement agencies in Armenia are busy investigating Hetq's articles on sold lands and construction in Yerevan’s Dalma Gardens, a former Yerevan municipal official is trying to sell his plot of land, acquired at a 2012 auction at just above the asking price, for a nice profit.

Mixed construction-use land is for sale on the Tzitsernakaberd Highway, in the middle of Dalma Garden mall and the newly built Monte Melkonian Street. The total area is 2,000 square meters. The front part measures 30 meters. The land is privatized. It is located adjacent to the street and has a two-way entrance. Suitable for building a residential or commercial building. A permit has been granted for the construction of an 18-story building.

Samvel Mheryan acquired the land in 2012 at an auction organized by the Yerevan Municipality. The starting price of a 2,000 square meter plot was 50 million drams. Mheryan won the auction with a bid of 52.5 million drams.

On September 9, 2019, Yerevan Mayor Hayk Marutyan issued Samvel Mheryan a permit to design the construction of a multifunctional residential complex. The   permit allows for the design of an 18-story building and up to five underground floors.

The List.am advert touts the fact that a permit to build an 18-story building has been issued. The permit, in fact, only allows for the design of such a building, not its actual construction.