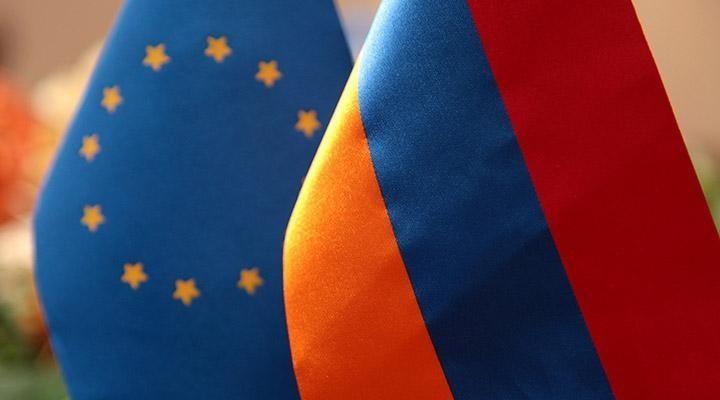 The European Union will allocate Armenia a total of €60 million according to Armenian Deputy Minister Mher Grigoryan.

At today's government cabinet session, Grigoryan reported that Armenia will sign two agreements with the European Union to receive the money.

Under the first agreement, the EU €30 million will provide 30 million euros to Armenia to mitigate the negative effects of COVID-19 in the health, socio-economic spheres.

€24 million will be provided in the form of a lump sum as a result of the Armenian government satisfying the general precondition for progress in the development and implementation of the COVID-19 Response Medium-Term Socio-Economic Rehabilitation Program. The remaining €6 million will be provided as a result of the COVID-19 crisis assessment and response provided for in the specific preconditions of the draft agreement.

Under the second agreement, the EU will provide Armenia with €30 million for judicial reforms. Of this, 3 million euros are aimed at technical assistance (mainly consulting services), and the remaining 27 million in three equal shares will be allocated to the state budget.

The program is aimed at supporting the justice reform process in line with Armenia's commitments under the Comprehensive and Enhanced Partnership Agreement and in line with EU best practices.

The overall goal of the program is to make it possible to ensure the rule of law and an effective fight against corruption in the field of justice.