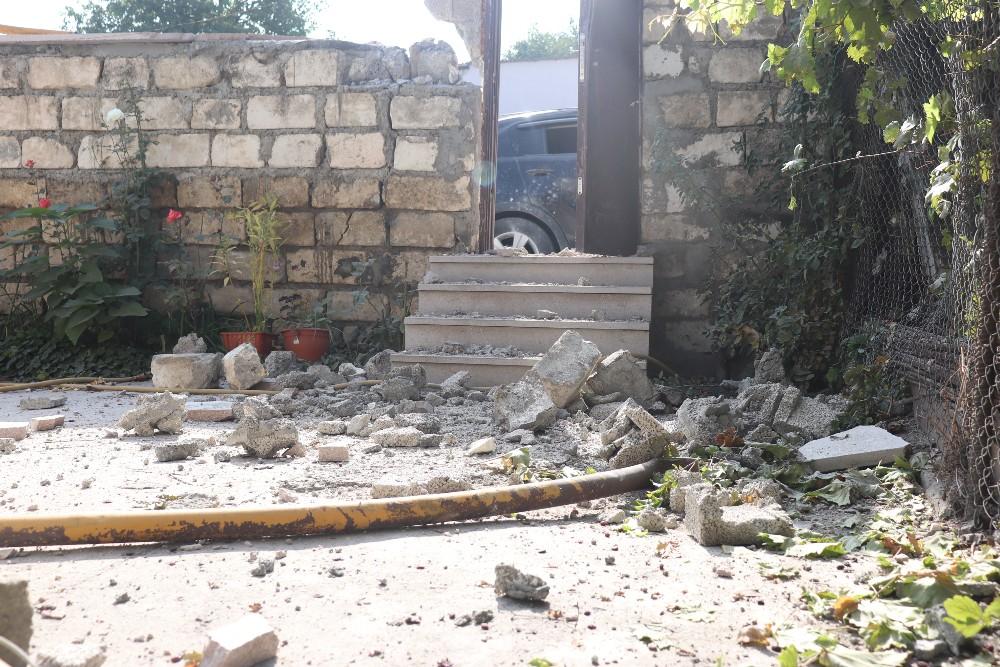 In the early morning of September 27, Azerbaijan launched large-scale air and artillery strikes along the Artsakh-Azerbaijani contact line including numerous civilian settlements and infrastructure, and the Artsakh capital Stepanakert. 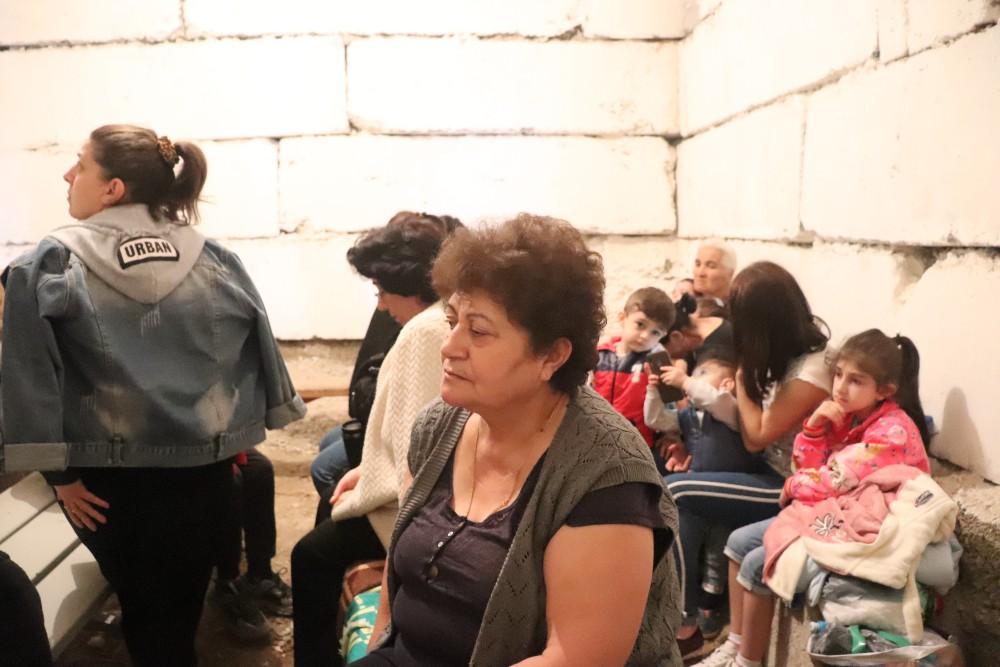 As a result of the shelling, a number of houses, residential buildings and cars parked on the street were damaged in Stepanakert. 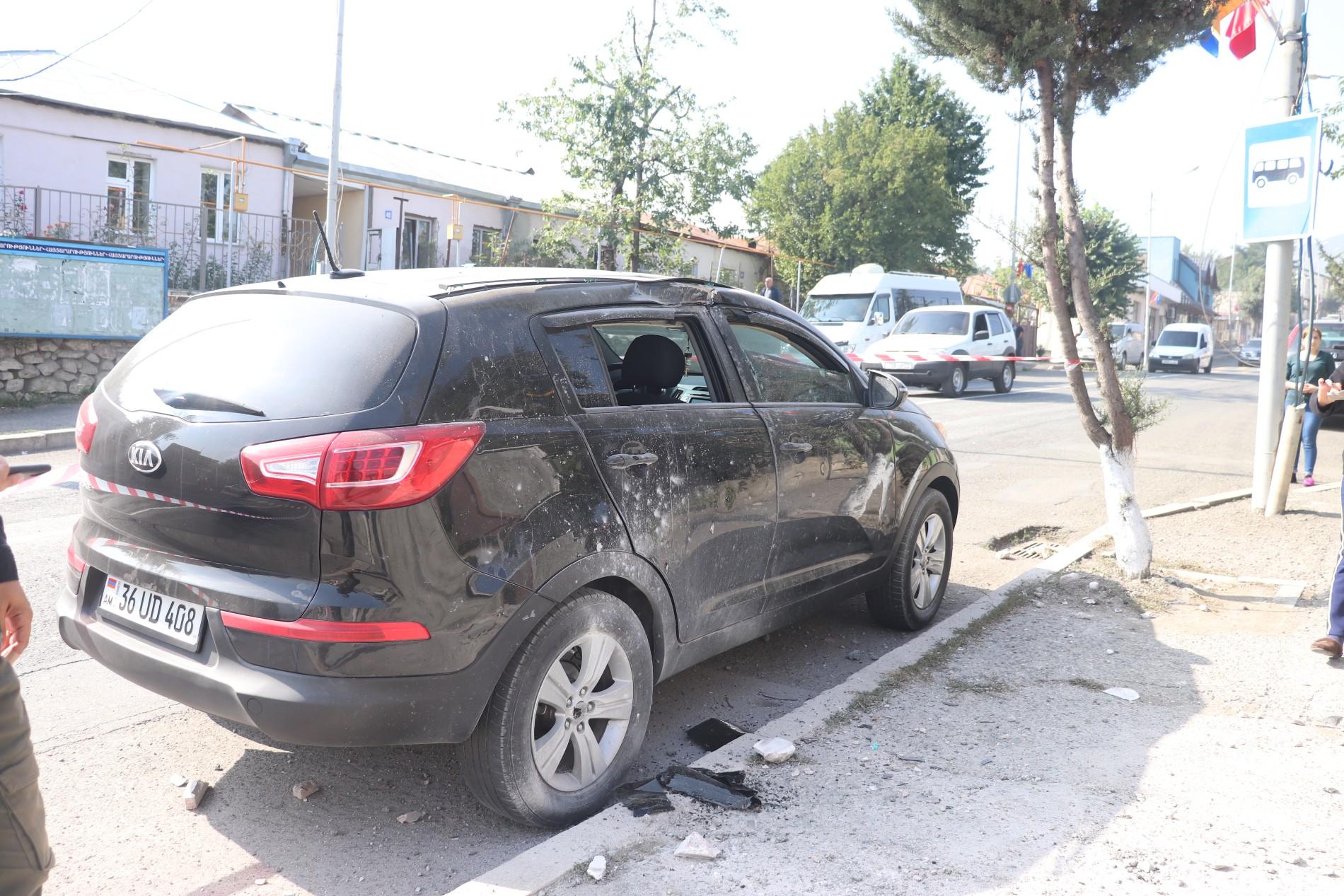 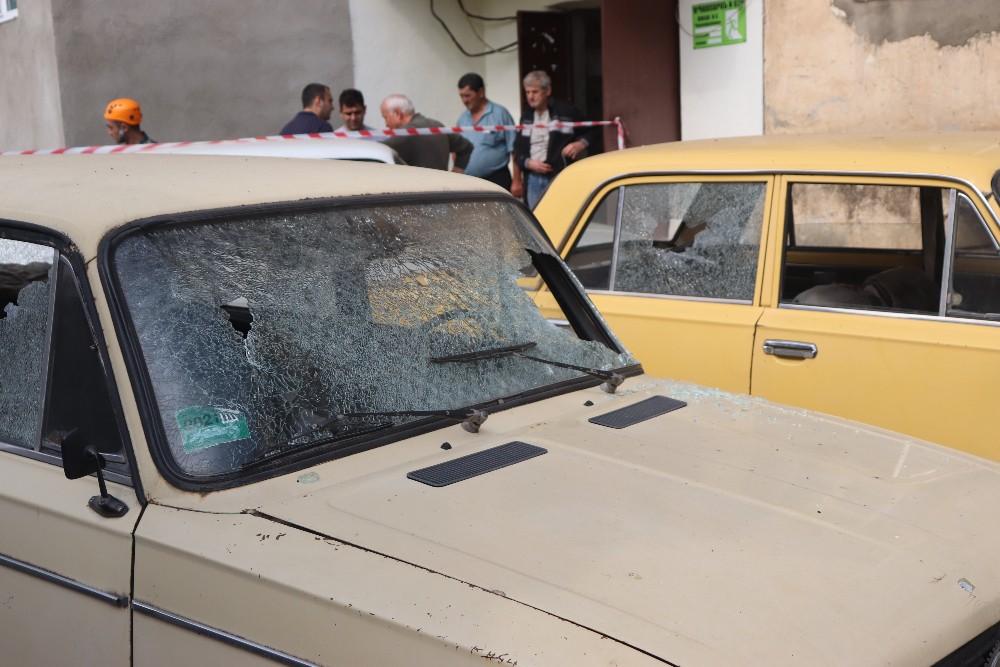 Two brothers were injured in a shelling that started early in the morning in one of the houses on Davit Sasuntsi Street. One of them was taken to hospital, the other brother was injured in the arm, but his condition is stable. 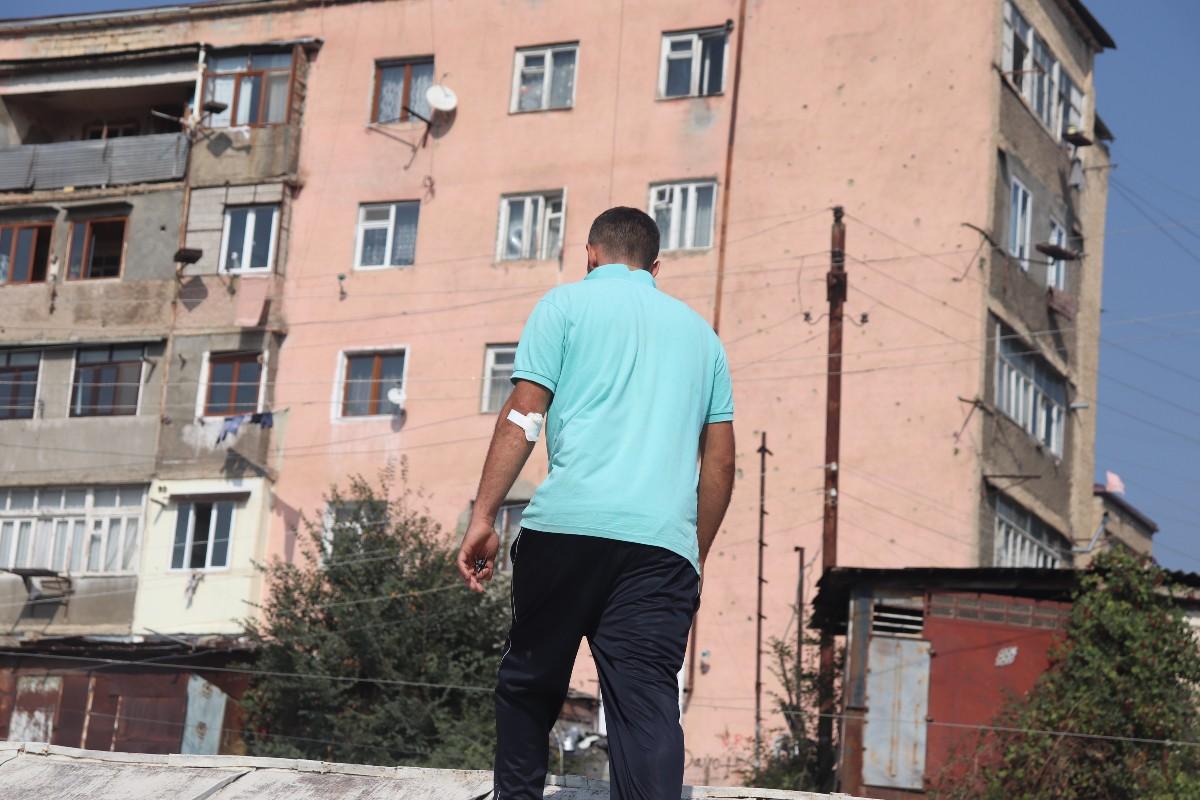 A child was injured in one of the houses and taken to hospital. 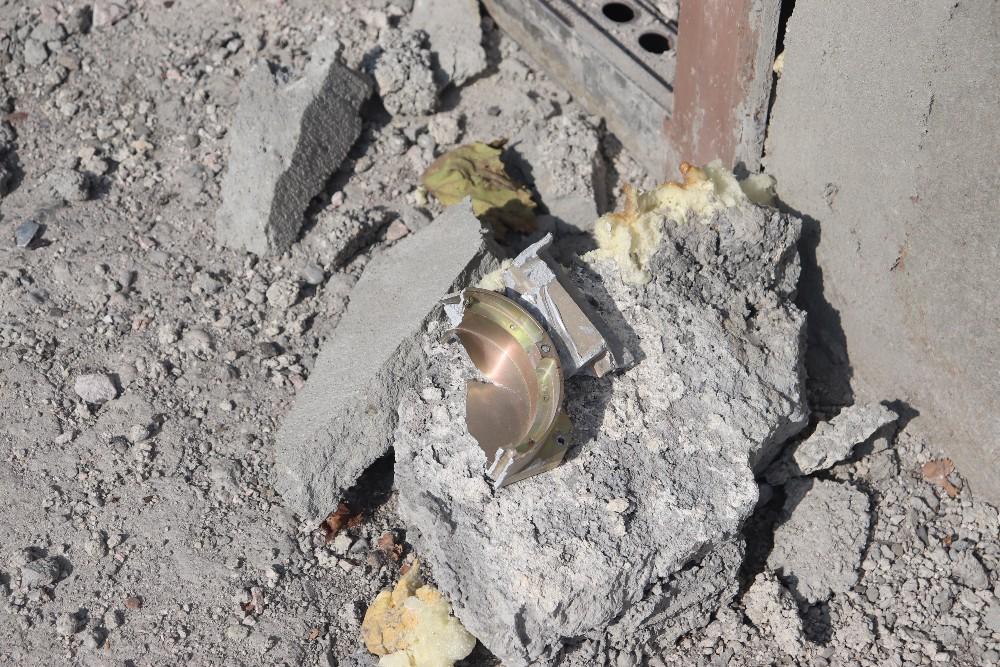 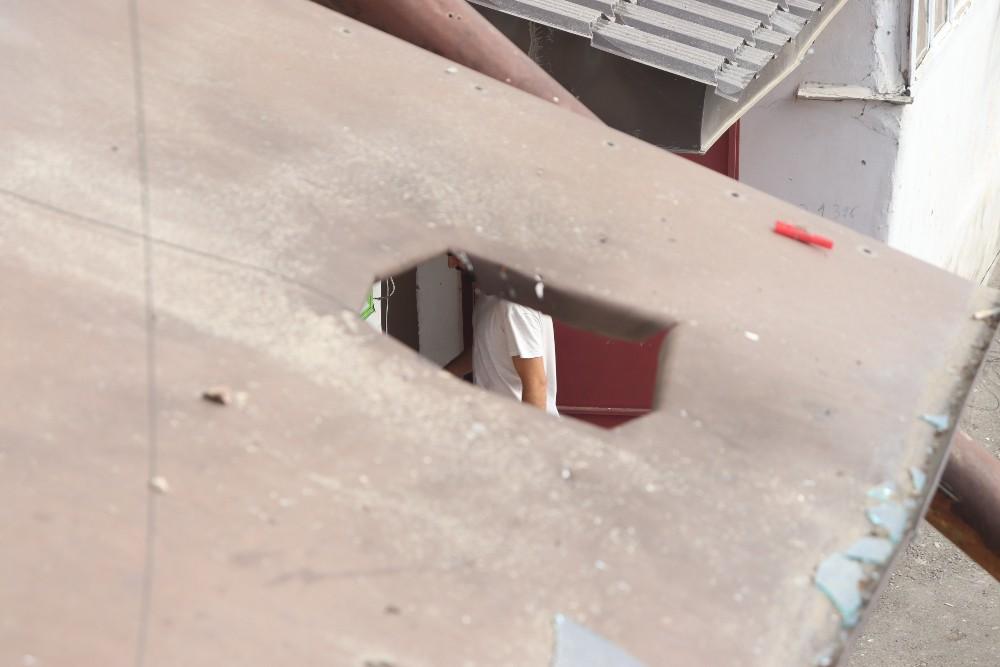 The State Emergency Service of the Artsakh Republic is carrying out demining and repair works in the damaged streets of Stepanakert. 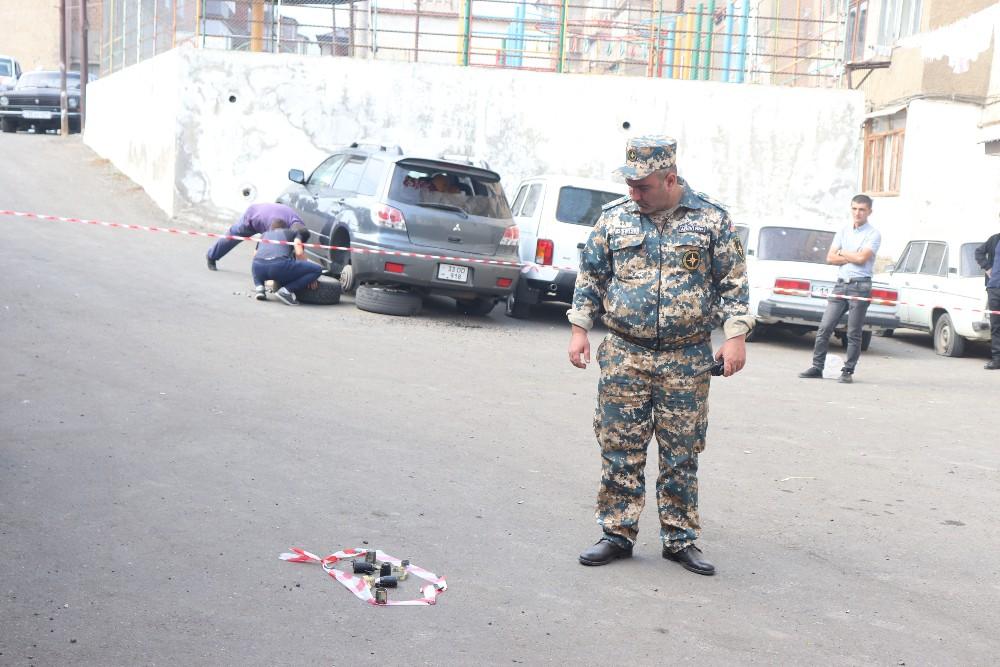