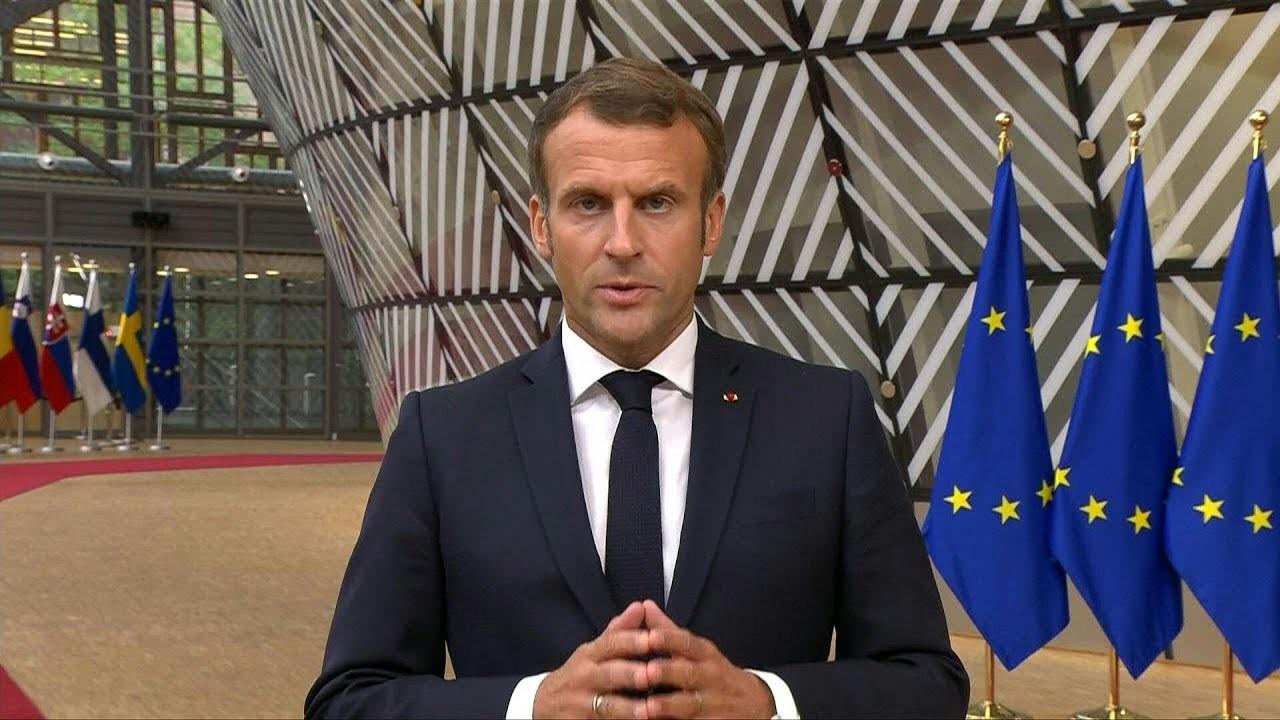 French President Emanuel Macron, during a briefing on the results of the first day of the EU summit today, said that more than 300 Islamist militants have been flown to the Karabakh conflict zone via the Gaziantep airport in Turkey.

Macron noted that this is a proven fact, and that Russia has verifying intelligence.

Macron added that France is in touch with the other OSCE Minsk Group co-chairing countries, Russia and the United States, and plans to come up with joint Karabakh peace initiatives.

"I can state that more than 300 Syrian extremists, who were earlier evacuated from the Aleppo region, were transferred to the Nagorno-Karabakh conflict zone via Gaziantep airport. This is a proven fact. The identities of these people have been revealed. In addition, these people were being tracked and it was confirmed that they were all connected with the Islamic State terrorist organization. I have discussed this with President Vladimir Putin, who has confirmed that Russia also has such information," Macron said.

Macron added that Turkey's behavior is not appropriate for a NATO member state and that France considers such actions unacceptable.

Macron concluded his remarks by saying that Turkey crossed the red line.