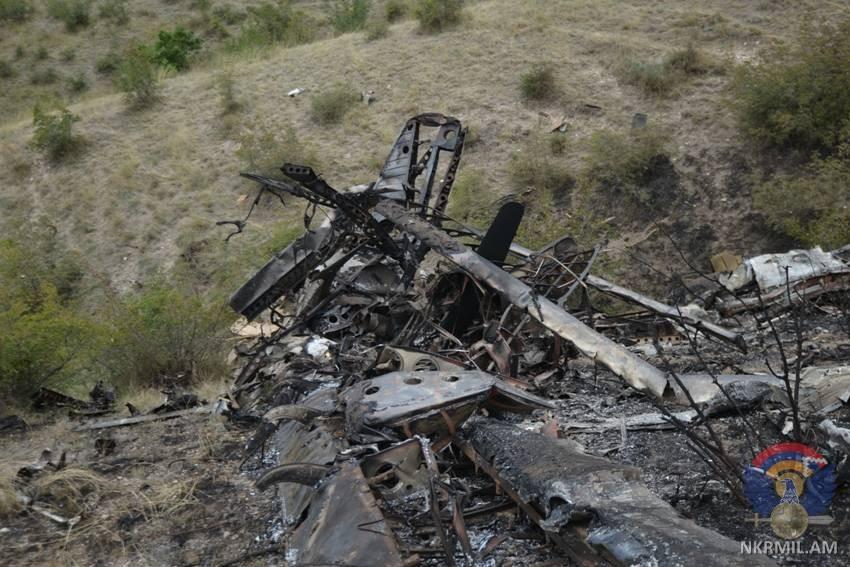 The war unleashed by the Turkish-Azerbaijani alliance against Artsakh and Armenia on September 27 is distinguished, in particular, by the number and types of military equipment used. The entire arsenal of the Azerbaijani armed forces, assisted by the Turkish air force, was deployed.

The An-2, commonly called the Kukuruznik (Russian for corn crop duster) is a Soviet-made aircraft put into service in the late 1940s that is used for transport, agricultural and other purposes. But in the ongoing fighting, these planes entered the combat zone as drones, a novelty of sorts in this conflict.

There are several opinions circulating on the Internet that Azerbaijan has found a use for these ancient An-2s. According to one view, Azerbaijan is targeting Artsakh anti-aircraft warfare. The theory goes that by targeting the An-2s, Artsakh forces reveal their positions for Azerbaijani reconnaissance or strike UAVs (unmanned aerial vehicles), followed by strikes in the direction of our air defense units. 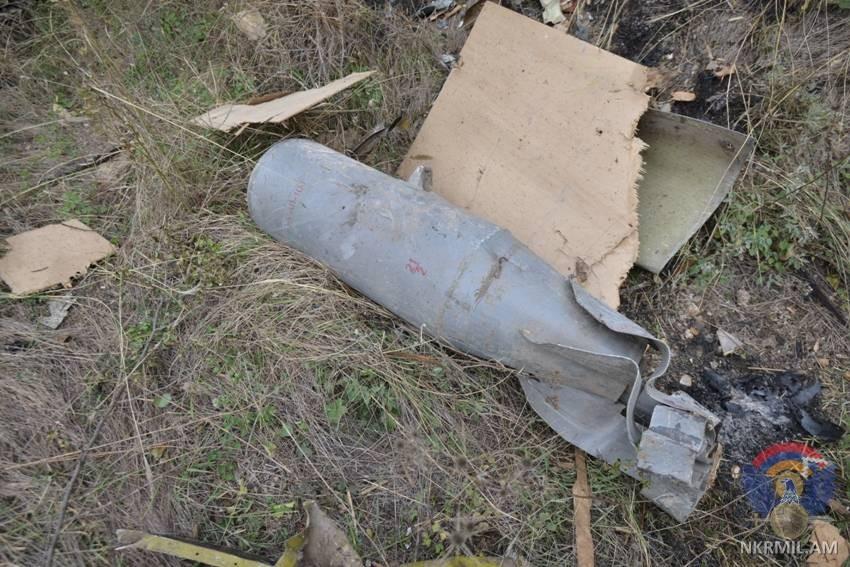 Hetq also asked Armenian Ministry of Defense representative Artsrun Hovhannisyan about the role of the An-2s. Hovhannisyan noted that they are used both to draw Armenian fire, as a target, and as a strike weapon.

"We initially found out that they were used to reveal the location of our air defense systems so that other small drones could strike, but there were cases when they exploded with great force after being hit. They were loaded with armaments, meaning that they were used as strike weapons as well," Hovhannisyan said.

In the Artsakh Defense Army photos, we see that this UAV used equipment produced in different countries. 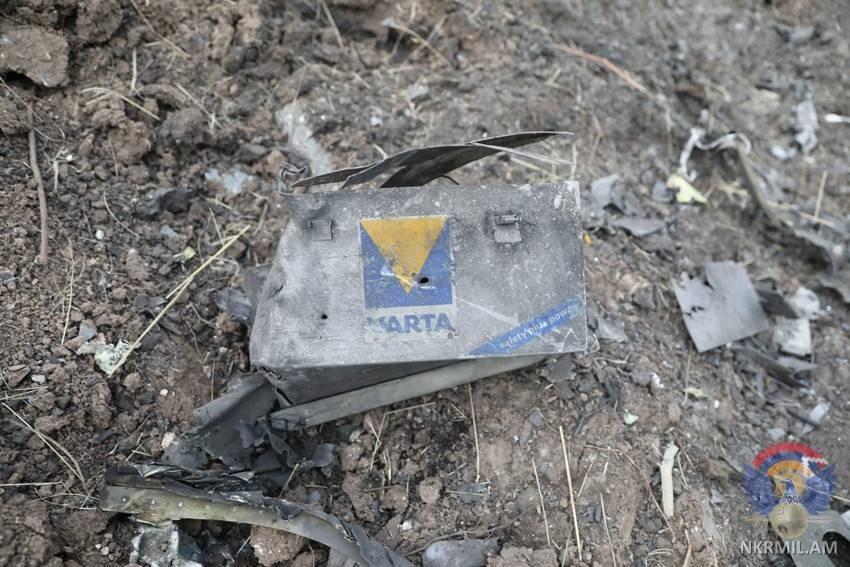 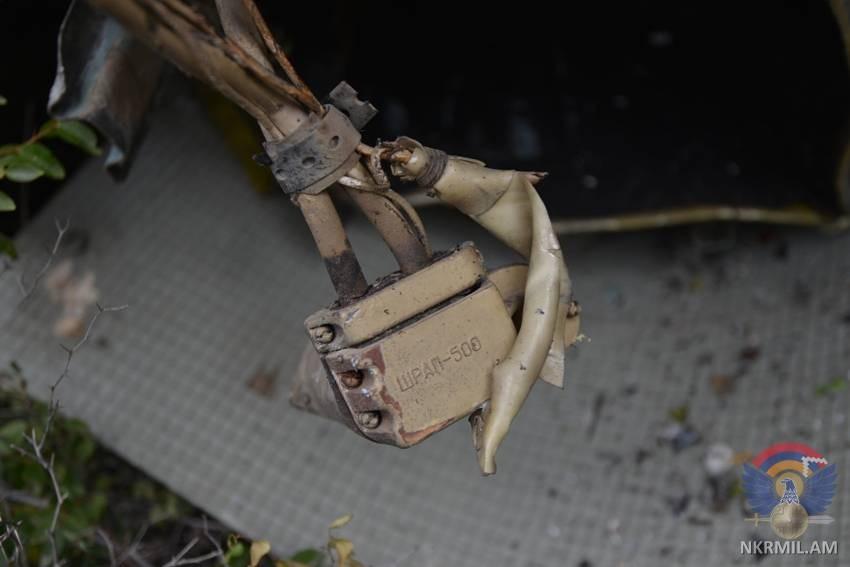 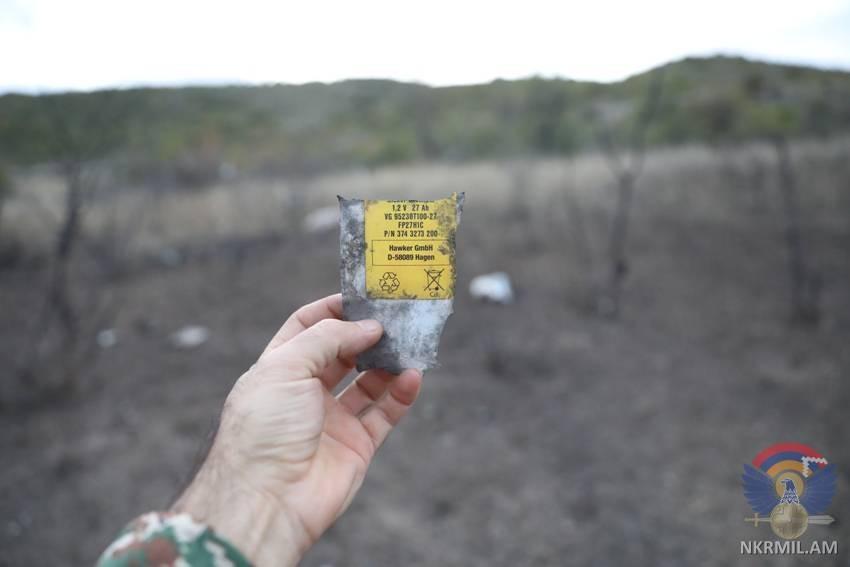 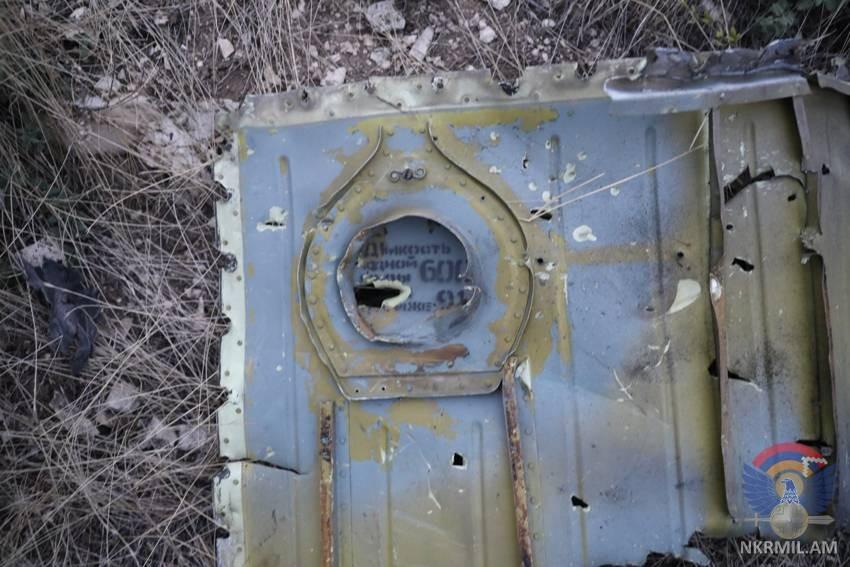 China was the first to retool the An-2s into drones, and has been producing its own version of the Soviet An-2, the Y-5, since the 1950s. Note that this type of aircraft has also been launched in Poland starting in the 1960s. However, China is still the only one to produce and develop models based on the An-2 (Russia has been modernizing the An-2 for the past 10 years).

On October 16, 2018, the Chinese media reported that the first test flight of the FH-98 drone based on the Y-5B model had taken place in their country. The Y-5B is the Chinese version of the Soviet An-2SKh and is designed for agricultural purposes. For its part, the FH-98 drone, according to Chinese media reports, was created for cargo transportation and is the world's largest cargo drone (pilotless aircraft) with a maximum flight weight of 5.25 tons (including aircraft weight, fuel, cargo), of which 1.5 tons is the maximum payload.

It was noted that the speed of FH-98 is 180 km/h, and the flight altitude is 4,500 m. According to Chinese media reports, the FH-98 can be used for transporting cargo to remote and mountainous areas and providing emergency assistance to those areas.

We have seen how these An-2s, transformed to pilotless aircraft, have been used by Azerbaijan for attack purposes in the ongoing fighting. 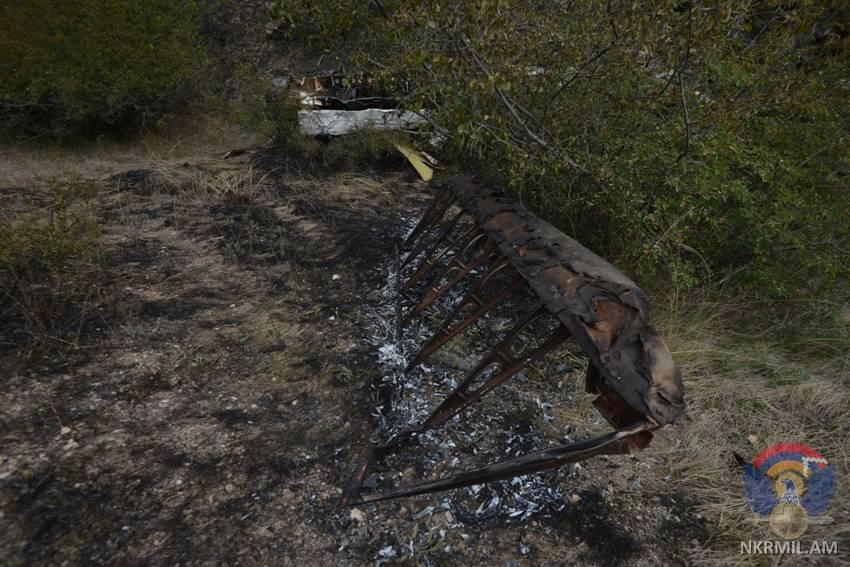 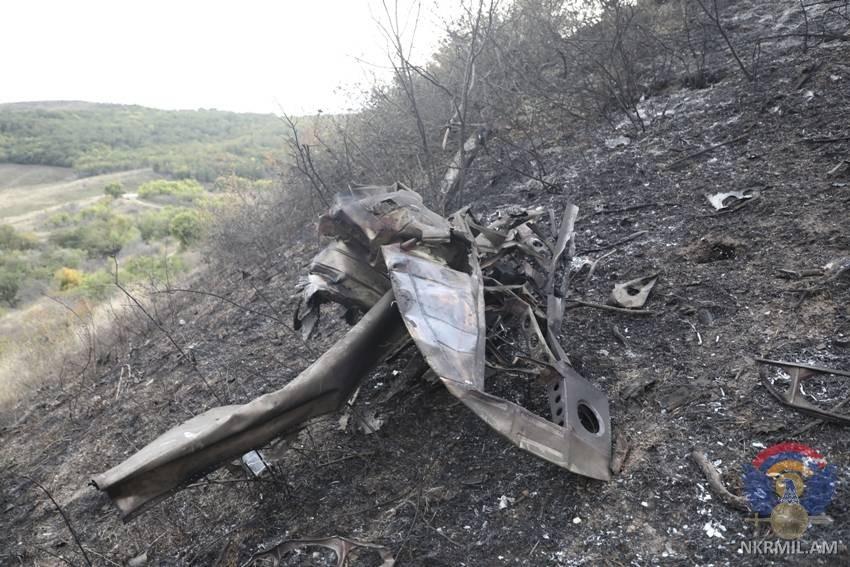 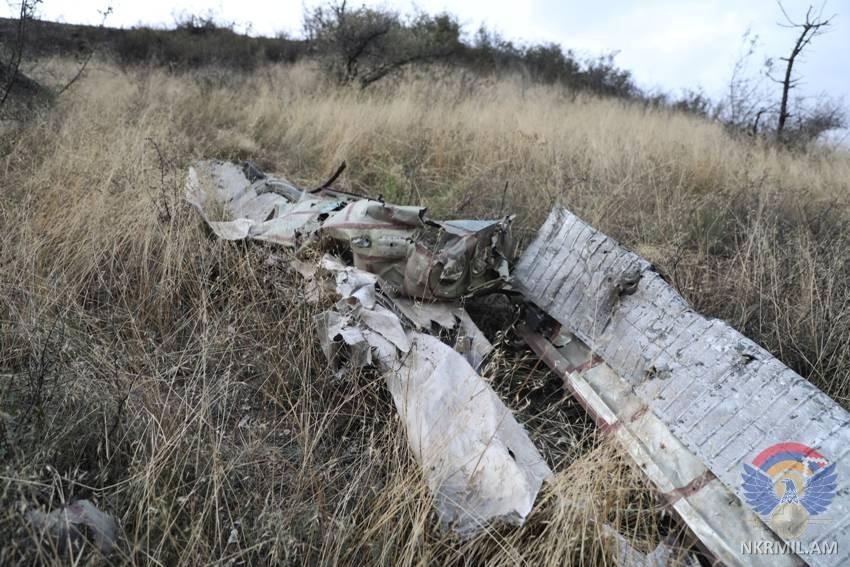 It is no coincidence that in a series of comments on the humanitarian aid of the FH-98, one commentator recently wrote that Azerbaijan has a different opinion. 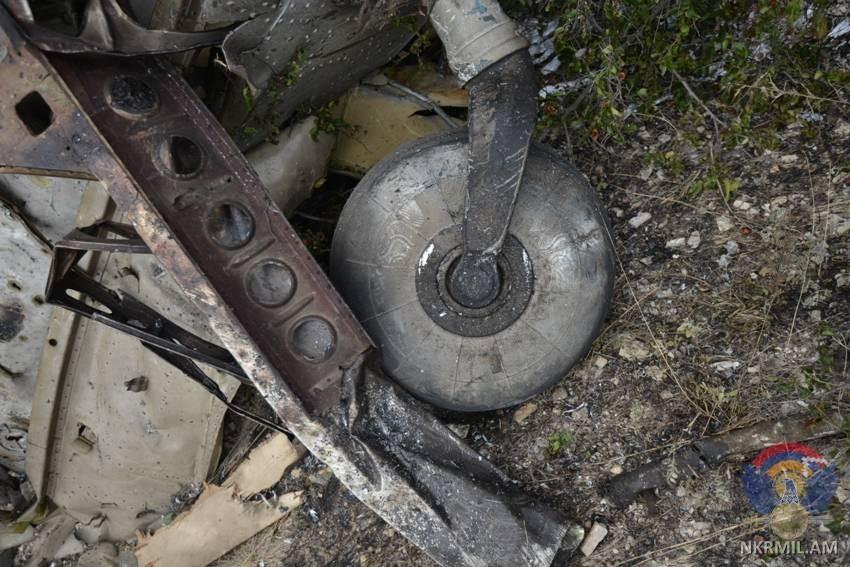 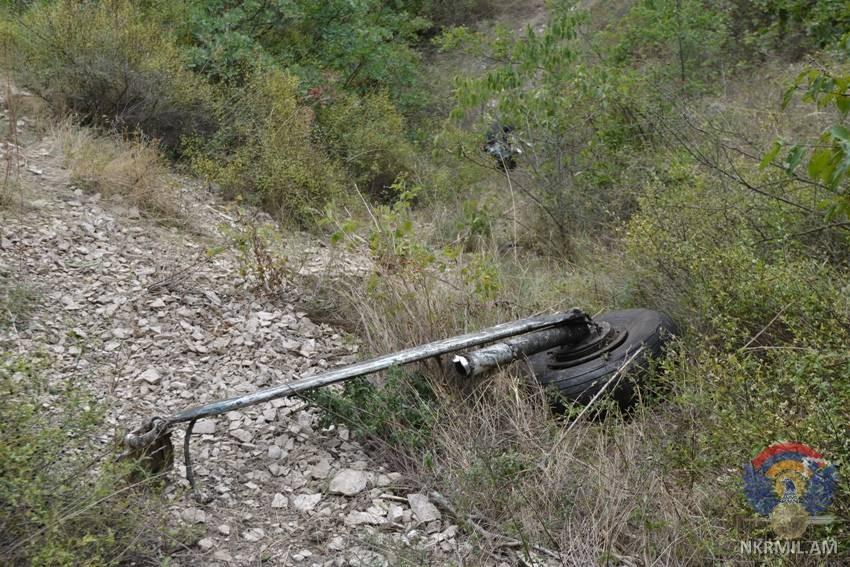 In response to a Hetq question whether Azerbaijan is using Chinese modifications of the An-2, Artsrun Hovhannisyan noted that he couldn’t say, adding that old An-2s had recently been used in various places as UAVs.

Azerbaijan inherited a large fleet of An-2s from the Soviet Union. The planes are mostly based at Azerbaijan’s Yevlakh Airport 44 km northeast of the Artsakh village of Talish. 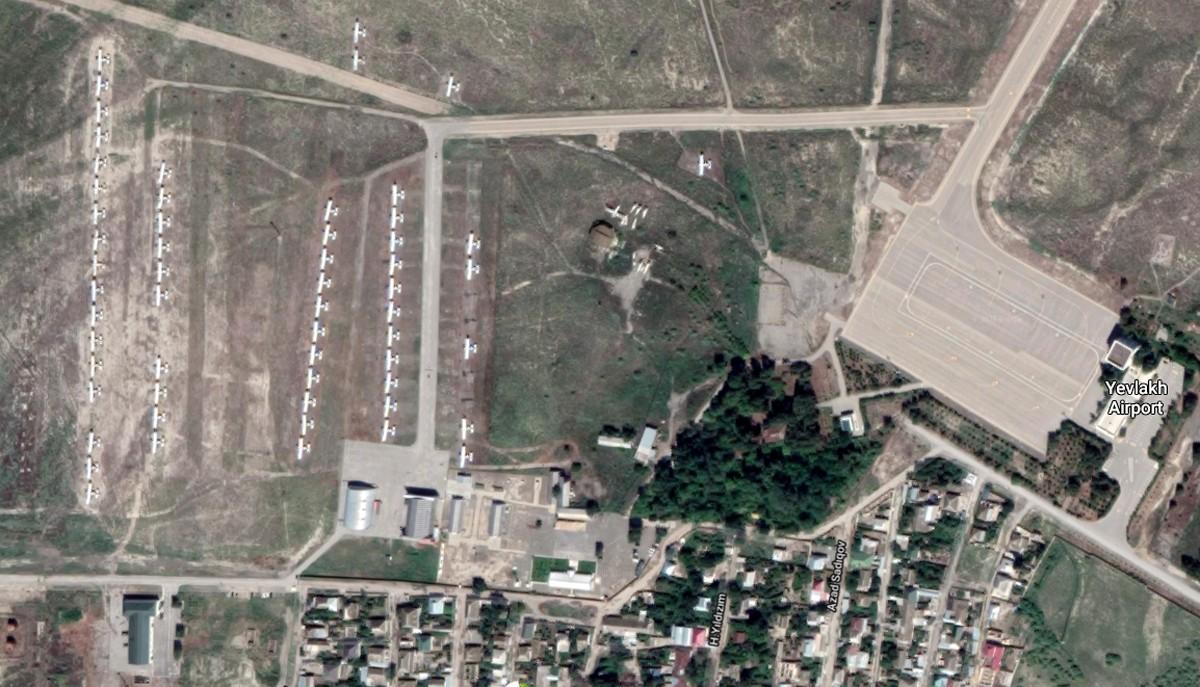 Of course, we do not claim that this is the whole Azerbaijani fleet of An-2s. There are also such aircraft at the Sangachal air base on the Caspian Sea coast, but we can say that it is the main part of it.

In the satellite photo spread on Twitter we see that in August there were about 60 An-2s in Yevlakh, and on October 3, well into the war, they numbered 26. 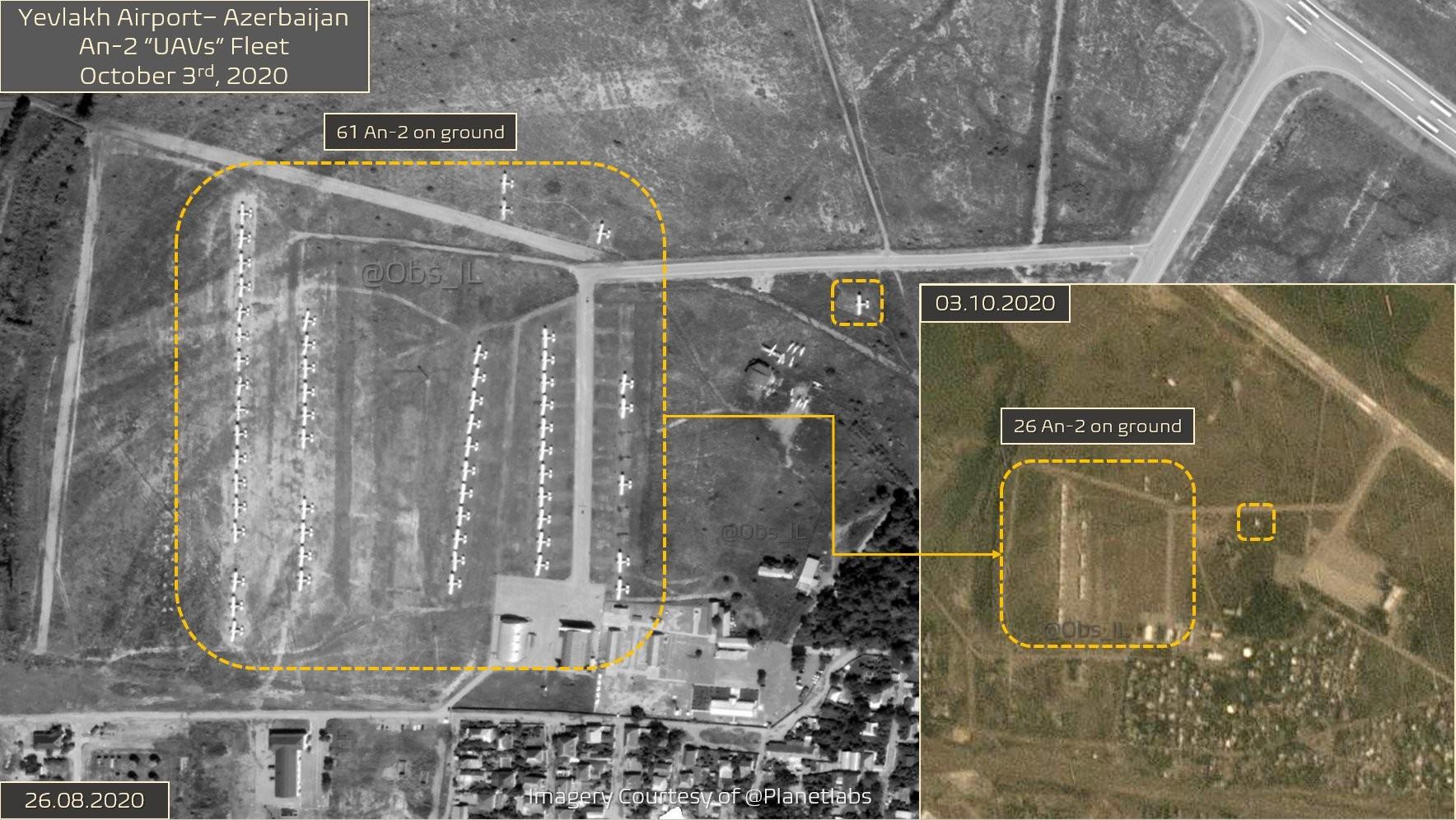 The Armenian unified infocenter announced that 176 Azerbaijani drones had been downed as of the morning of October 14. It is difficult to say how many of them were An-2-based drones, but due to the efforts of Artsakh anti-aircraft warfare, Azerbaijan’s fleet has been reduced.

When asked by Hetq how many An-2’s have been shot down by our air defense units, Armenian Defense Ministry rep Hovhannisyan replied that since drones, including pilotless An-2s are mostly hit before crossing the Artsakh border, as well at different altitudes and distances, it’s quite difficult to reliably identify the specific type of a given UAV.