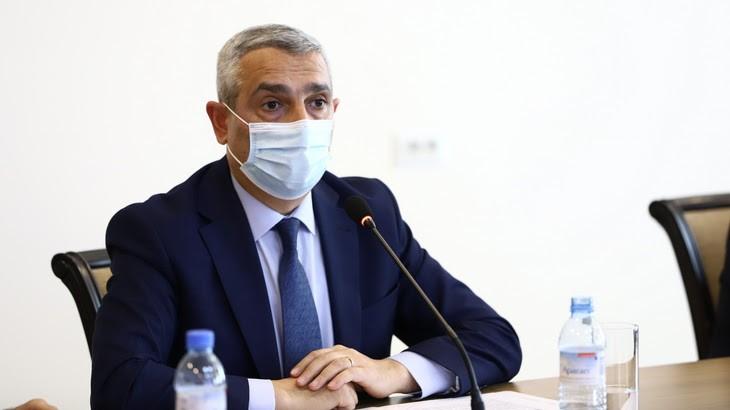 Artsakh’s Foreign Minister emphasized that the international community cannot remain neutral when a choice between war and peace is at stake, because by its indifference it contributes to the isolation of the people of Artsakh. And this is exactly what Azerbaijan and Turkey are striving for, since they view the isolation of Artsakh as an important element of the military confrontation and aggression.

The Foreign Minister noted that during the unleashed aggression against Artsakh, civilians and vital infrastructures are deliberately targeted. Presenting the humanitarian situation in Artsakh and the steps taken by the government to address it, minister Mayilyan also stressed the need for direct assistance to the people of Artsakh by various international organizations.

Masis Mayilyan stressed that in the current situation, the international community should take more active and effective steps, not limited to unaddressed calls, which are ostensibly rejected by Azerbaijan and Turkey. The Minister called on the international community to recognize the independence of the Artsakh Republic as an effective way to end the military aggression unleashed by Azerbaijan, as well as to establish lasting peace in the region.