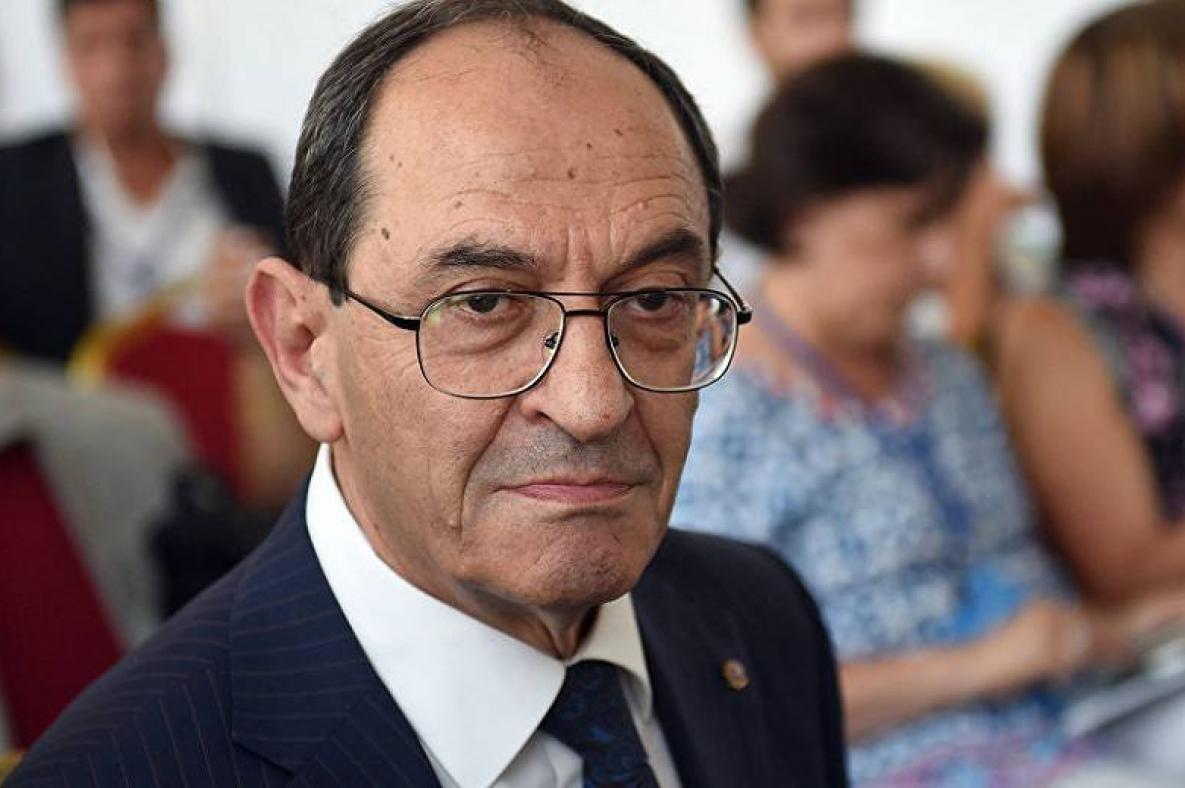 Armenian Deputy Foreign Minister Shavarsh Kocharyan told reporters in Yerevan today that he welcomes U.S. efforts to invite the foreign ministers of Armenia and Azerbaijan to the same table for talks on the Karabakh conflict.

US Secretary of State Mike Pompeo will have separate meetings in Washington on October 23 with Armenian Foreign Minister Zohrab Mnatsakanyan and Azerbaijani Foreign Minister Jeyhun Bayramov.

"It is particularly important in the sense that Russia is the most active of the OSCE Minsk Group Co-Chairs so far. The second attempt to establish a ceasefire was made by the French side, and now the American side is highly likely to join. In this case, there is one issue on the agenda: not only to declare a ceasefire, but also to defend it. It is not accidental that this issue was discussed at the closed session of the UN Security Council, Kocharyan said.

When asked if Armenia is satisfied with the response of the international community to the ongoing fighting, Kocharyan said that while not all the responses are satisfactory, it is possible that Armenia's position will be clearly expressed.

Kocharyan reproached those argue that the people of Artsakh is unable to enjoy basic human rights simply because the country is not internationally recognized.

"If we look at why the world is silent, we must remember that the situation was much worse in the 90s, but despite it all, we exited with honor. We are at war. What about the reaction of international organizations and others? Everything is decided on the battlefield. When it comes to protecting your security, it is first your duty. If you hold out hope that a foreigner will help, you are doomed," Kocharyan said.

Kocharyan added that Turkey's obvious role in this war speaks of the possible danger of genocide.