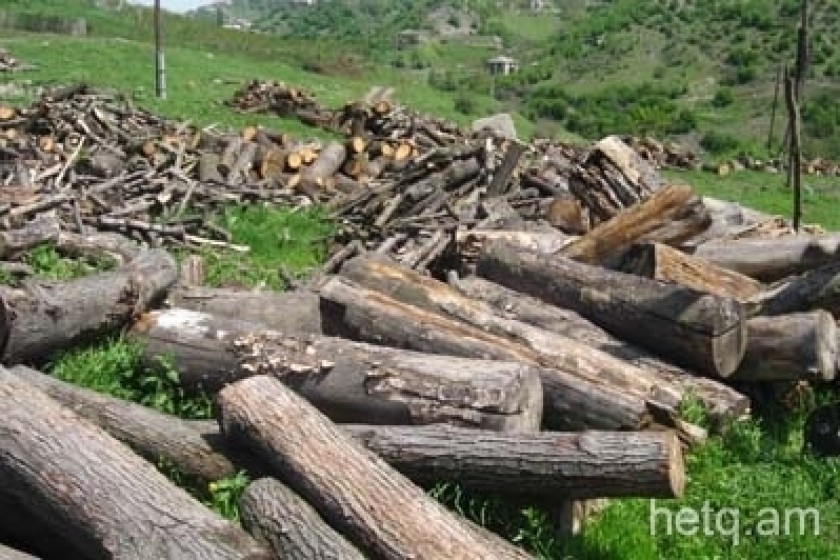 Teghout Video: "Seen Through the Eyes of Celebrities"

The Teghout Defense Initiative is launching a new series of videos entitled “Teghout-Seen Through the Eyes of Celebrities”.

The videos will feature a variety of well-known Armenian personalities stating why the Teghout forest must be saved from destruction. The attached video kicks off with Sos Sargsyan, the renowned actor of stage and screen.

Sos Sargsyan – Lori is the jewel of Armenia and the Teghout forest is the jewel of Lori. We must have an unspoilt, natural and virgin corner somewhere in Armenia. To destroy the forest signifies committing a grave crime against ourselves, making us poorer and desiccated.

Yervant Manaryan – I believe that this environmental movement is our greatest hope for integrating ourselves into the 21st century. This movement will put down deeper roots as it continues. I believe that the generations to come will greatly thank those in the vanguard today for creating such a movement.

Forsh – What do humans need to live? Air, oxygen. It’s nature, green forests, that produces this oxygen. Sure, molybdenum is also good but you can’t breathe it.

Tigran Khzmalyan – We support Teghout for our children. We have inherited this paradise, even while diminished and damaged, from our forefathers. We cannot, and will not let, this paradise to be turned into a hell.

Yegor Glumov – If we don’t have large and small successes, then we won’t be able to look our children in the eyes; because they will be growing up in a country with no trees, clean wayer, animals and nature.

Sergey Danielyan – We cannot eat, breathe or drink money. If we destroy all that surrounds us, then we’ll have no place to spend all that money.

Mkrtich Arzoumanyan (Mko) – It was a terrible decision by the government. There is no self-respecting country in the 21st century that would allow such a thing. It’s a serious problem and we must do all in our power to see that it is resolved in nature’s favour.

Anna Mayilyan – By destroying the forests, we’ll be launching the beginning of our own destruction. This is a test for us and we must come through with flying colors. Whatever we do, let it be with the sponsorship of God. We are a chosen people and God must assist us so that we don’t take the wrong steps.