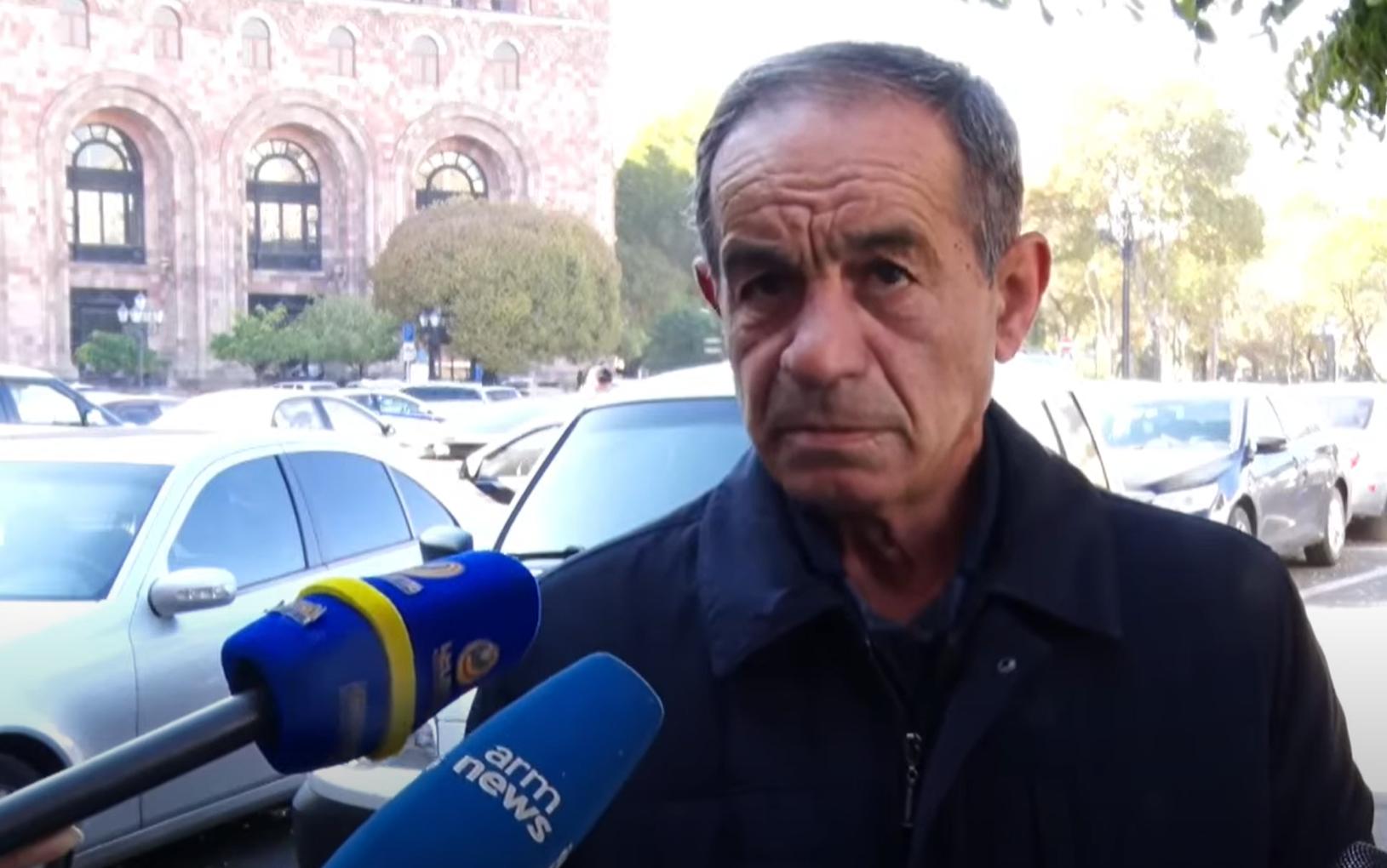 A former member of Armenia’s Constitutional Court has gone on hunger strike in Yerevan, outside the Government Building, demanding the resignation of Nikol Pashinyan, the country’s prime minister.

Kim Balayan accuses Pashinyan of violating Armenia’s constitution when he signed a truce agreement with Russia and Azerbaijan on November 9.

Balayan argues that the truce agreement should have been reviewed by the constitutional court and ratified by the parliament.

He says that that the document contains points that can be deemed unconstitutional.