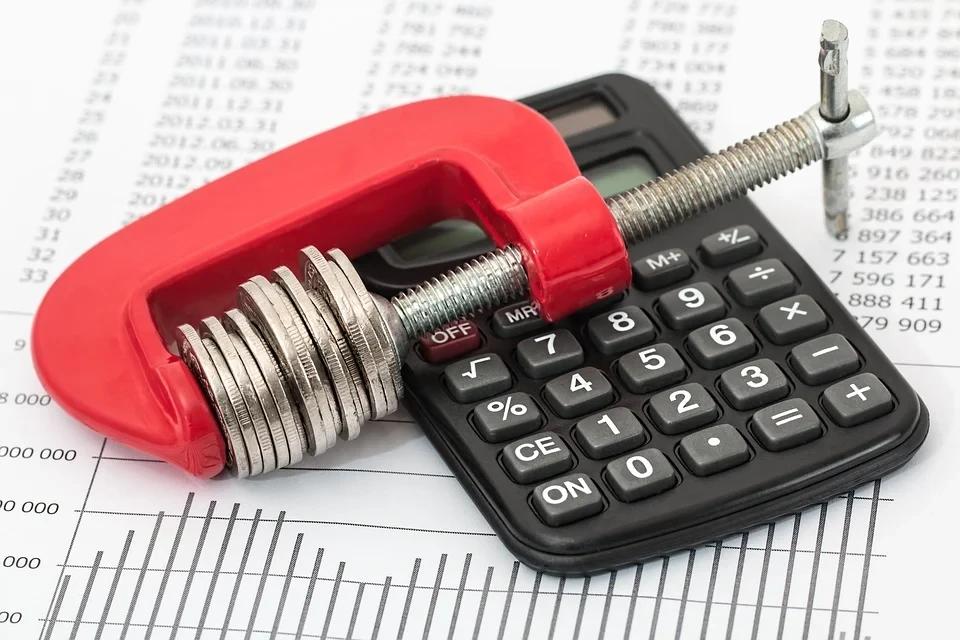 In October of this year, 118 billion drams of taxes and state duties were credited to the state budget of Armenia.

However, according to the data, the opposite occurred in October. This may confirm reports that businesses were willing to pay tax overpayments during the recent Karabakh war.

In October 2020, compared to the same month of the previous year, Armenia’s Economic Activity Index decreased by 8.1%. In October, the trade and services sectors suffered the most. Industrial production also decreased.