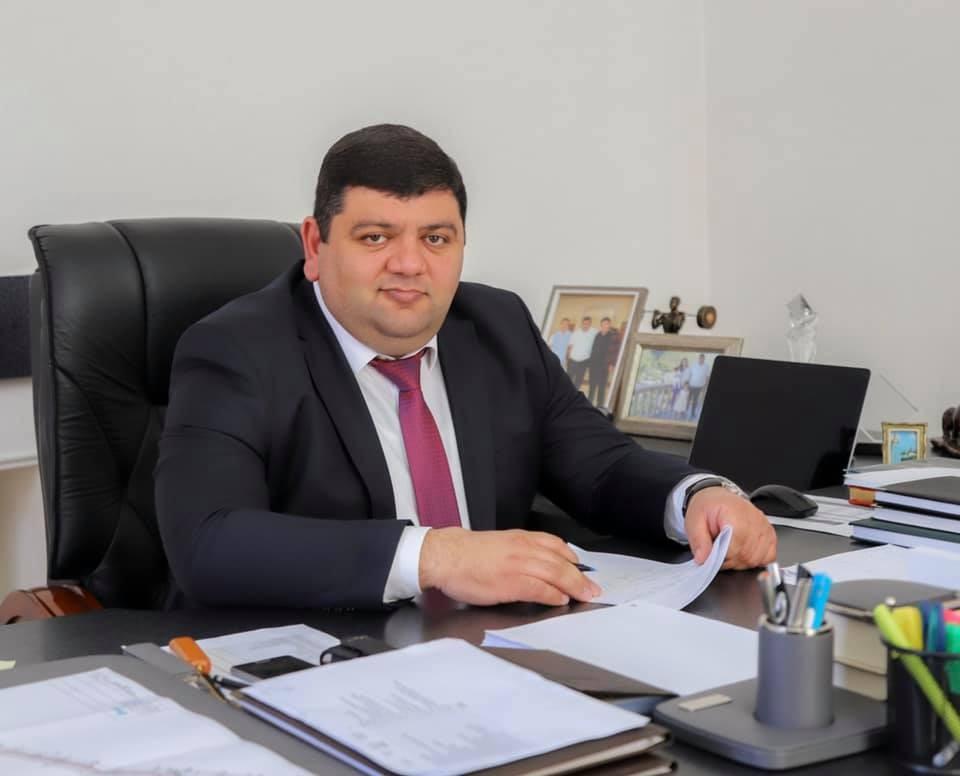 Kapan Defensive Positions to be Handed Over to Azerbaijan, Says Mayor

Parsyan said he was saddened but not surprised by the order.

“I figured that our authorities would reach such a conclusion. I had my fears,” Parsyan told Hetq by telephone.

These positions ensured the safety of the town, with a population of some 43,000, that serves as the administrative capital of Armenia’s southeastern Syunik Province. 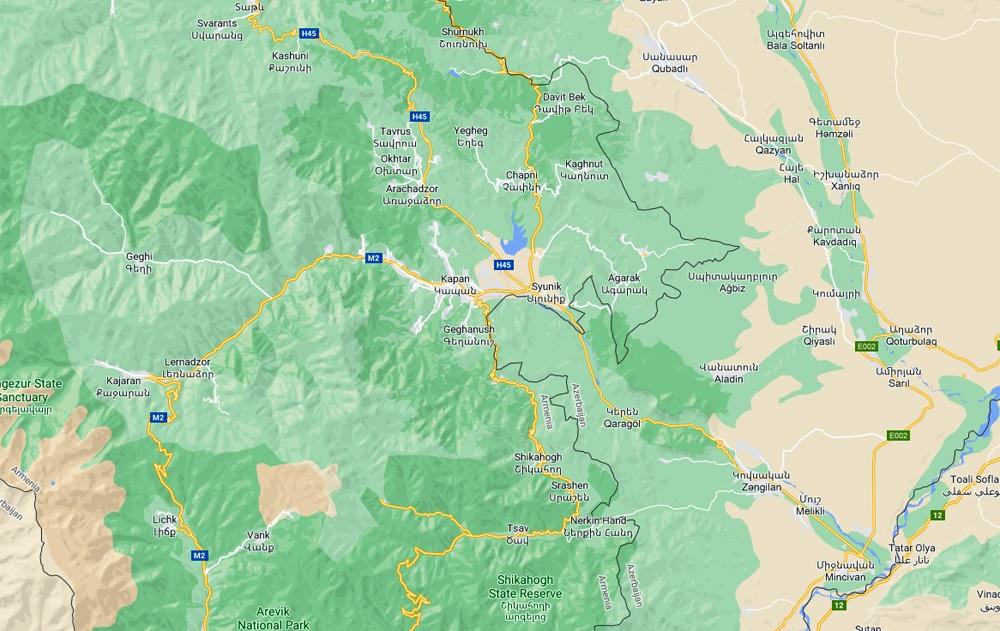 At present, some sections of the Goris-Kapan-Meghri highway traverse areas that must either pass under Azerbaijani control or appear on the immediate border.

He said that Russian border guards will be dispatched to provide security for the roadway but couldn’t say if checkpoints will be installed along the way.

When asked if Armenian Armed Forces be deployed at some points as well, Parsyan said probably not, that it would be the work of border guards.

Some territories east of Syunik Province had been under Armenian control until the November 9 ceasefire agreement and constituted the Kashatagh District of Artsakh.