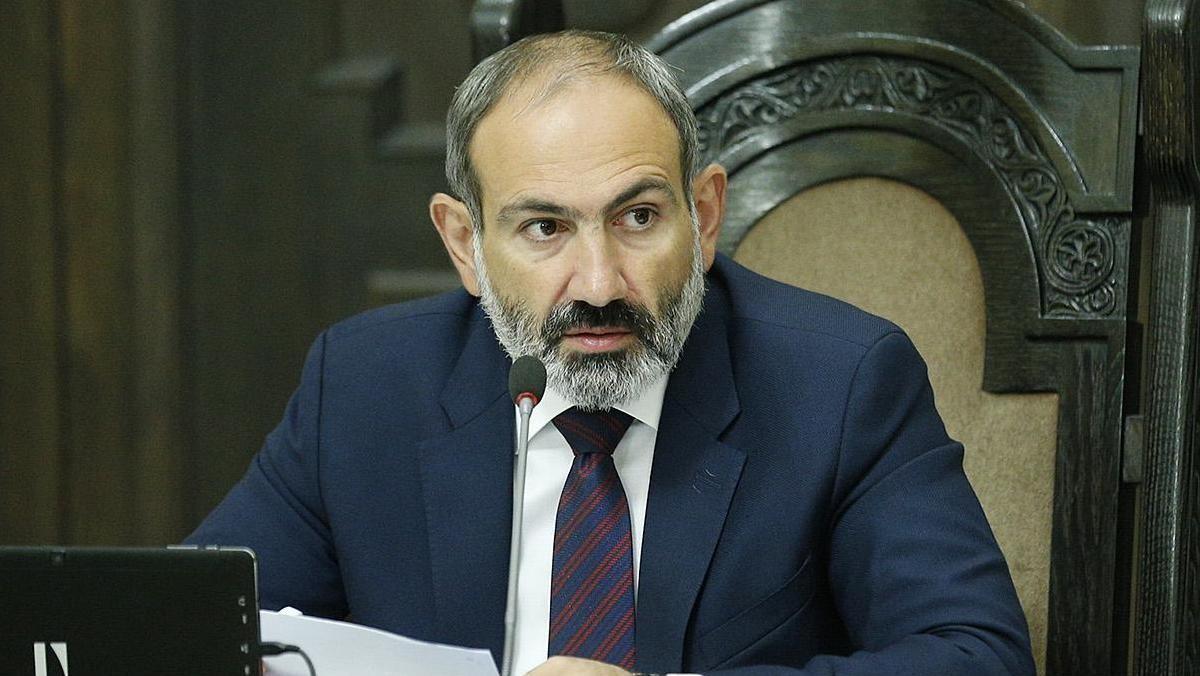 Armenian PM Nikol Pashinyan said that new border checkpoints are being mapped out in the country’s southern Syunik Province that borders Azerbaijan.

Pashinyan, at today’s government cabinet session, said that the checkpoints are needed to increase security in Syunik.

Pashinyan said border issues exist in the Vorotan and Shournoukh villages, the outcomes of which might be painful for residents.

"We know with centimeter accuracy in which areas problems can occur," Pashinyan said.