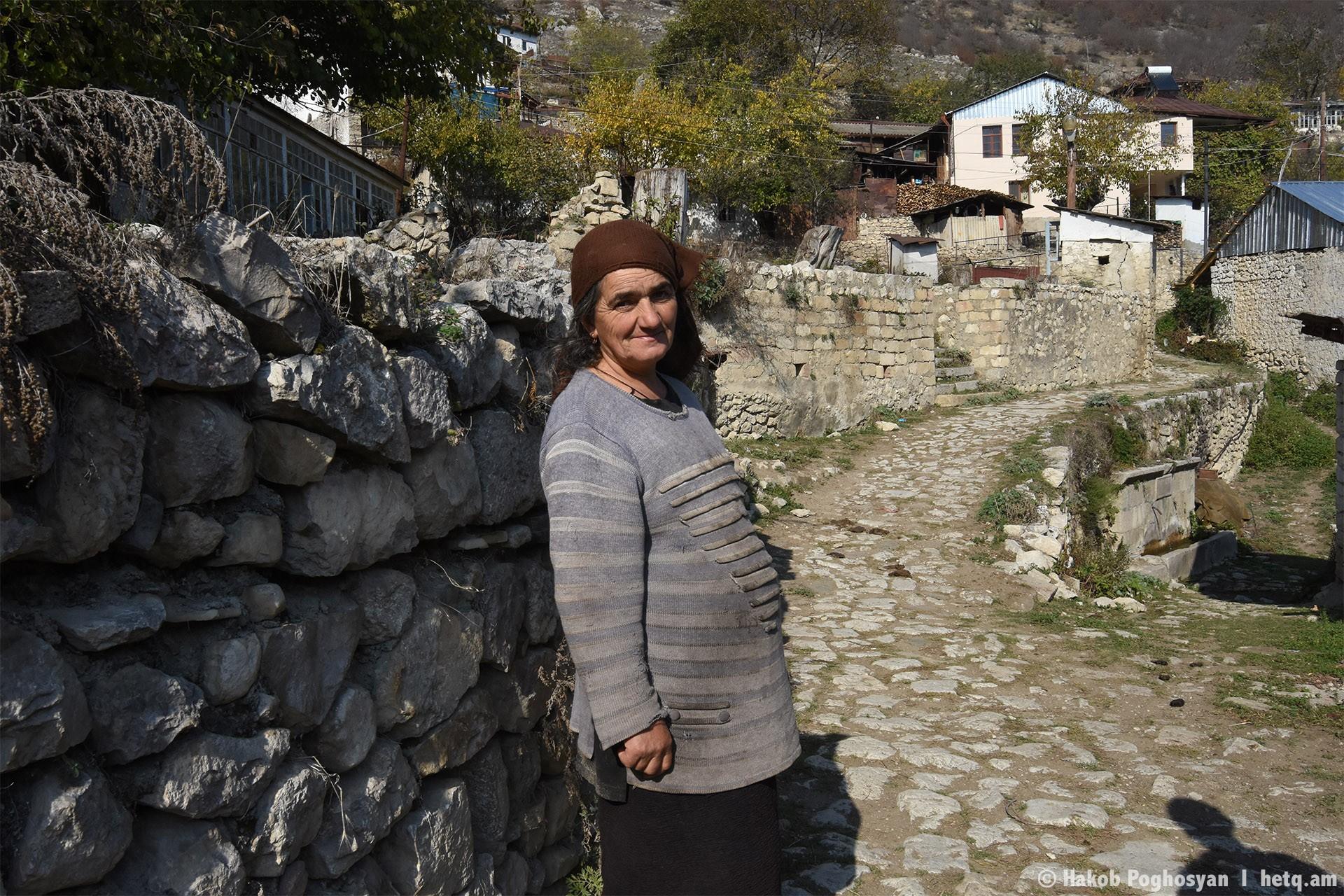 Artsakh: Brother of Dead Woman Says She Was Tortured

Samvel Tovmasyan, the brother of a woman whose body was found on January 13 in the Artsakh village of Karin Tak, says his sister had been tortured beyond recognition.

A search team found the body of 58-year-old Alvard Tovmasyan in the yard of her house. Samvel Tovmasyan took part in the search and recognized his sister’s body by her clothes.

Karin Tak, on the outskirts of Shushi, was captured by Azerbaijani forces during the recent Artsakh war.

They began a search for the missing woman after the November 9 ceasefire was declared and contacted the International Committee of the Red Cross, Armenia’s Office of the Human Rights Defender of Armenia and local police.

Nairouhie Tovmasyan, Samvel’s wife, says the missing woman’s hand, foot and ear had been cut off.

Samvel Tovmasyan and his family now live in Stepanakert.