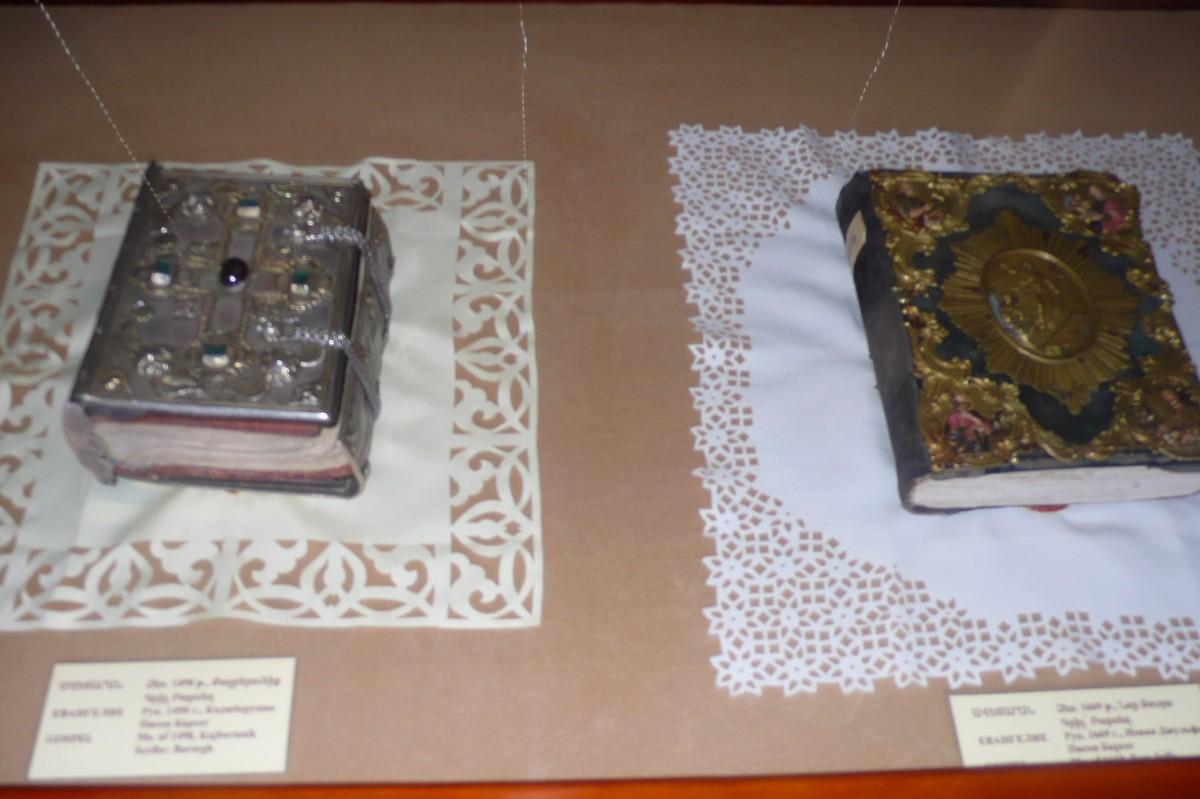 Gandzasar Manuscripts on Display in Yerevan

Manuscripts of the "Matenadaran-Gandzasar" Scientific and Cultural Center of Artsakh are on display.

During the last year’s war in Artsakh, the entire collection of the Gandzasar Matenadaran, more than 100 exhibits, was moved to Yerevan.

However, during this war, nowhere in Artsakh could it be considered safe and it was decided to move the manuscripts to Yerevan.

"There were more than 100 exhibits there, some of our employees were still there.  With their help the manuscripts were delivered to Yerevan unharmed," said Ter-Ghevondyan said.

"This exhibition is temporary. At the first opportunity, when more stable conditions are created in Artsakh, we will move the exhibits to Artsakh. We will reopen the Gandzasar Matenadaran next to the magnificent Gandzasar Monastery," said the Matenadaran director.