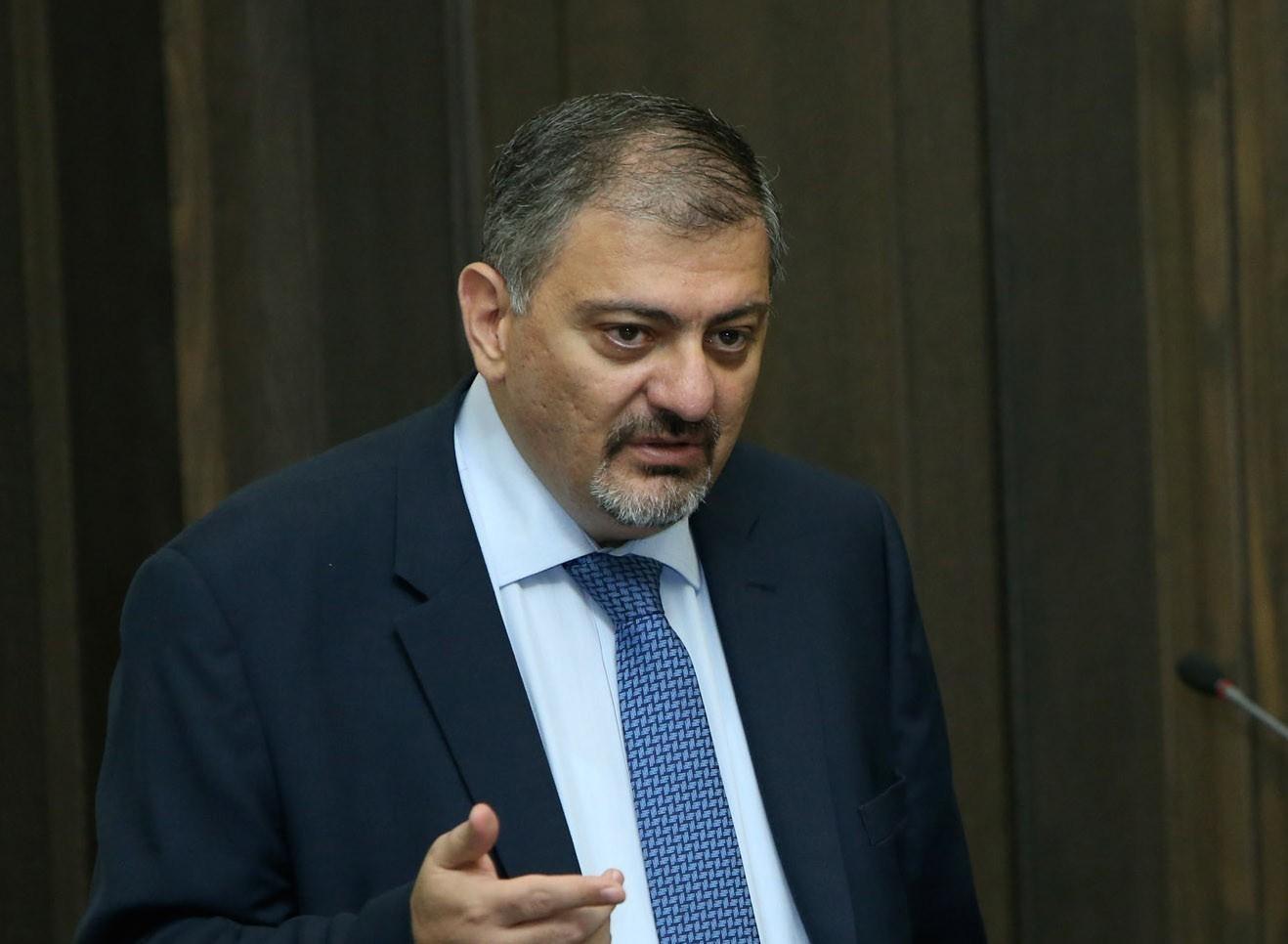 “Unfortunately, I do not see any progressive steps now from the point of view of either the administration or a public campaign preparing for it,” Gabrielyan said.

Gabrielyan, Dean of the College of Business and Economics of the American University of Armenia, said that given the lack of such a program the service sector, the largest sector of the economy (especially its small and medium sector) will not recover quickly.

Gabrielyan said that even in Israel, where 60% of the population has been vaccinated, reducing the number of deaths by 99%, the economy is only expected to stabilize, not grow, in 2021.

Responding to Minister of Economy Vahan Kerobyan’s claim that Armenia’s economy is recovering, given a 5.3% decrease in the Economic Activity Index for February, Gabrielyan noted that it’s a matter of perspective.

When asked what impact, if any, parliamentary elections scheduled for June will have on the economy, Gabrielyan sounded a cautious note.

“At best, the election will reduce uncertainty, which can be a serious factor for future investments. In the worst case, it will lead to increased uncertainty and a continuous delay in making the necessary decisions in the coming years,” he said.

Expected campaign promises to increase pensions and salaries, according to Gabrielyan, will significantly complicate the implementation of a sound post-election fiscal policy.