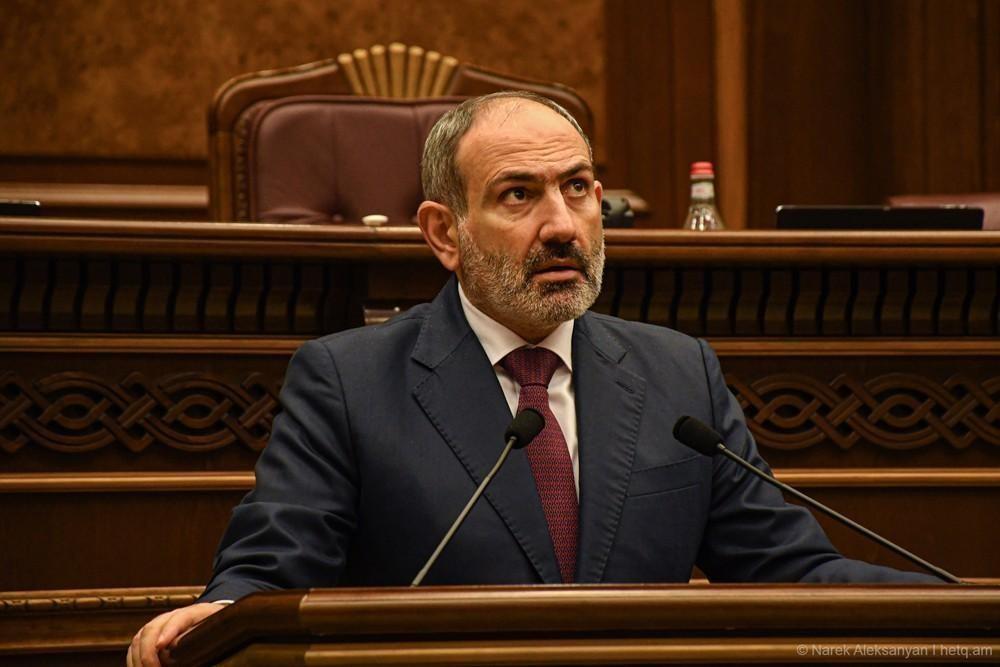 Armenian PM Nikol Pashinyan, at today’s parliament session discussing the government’s performance in 2020, argued that the question whether Turks and Azerbaijanis are the enemies of Armenians is moot.

The question was raised by National Assembly Vice Speaker Alen Simonyan, noting that journalists have been recently asking him about Armenian-Turkish relations.

Pashinyan said the answer to this question lies in Armenian history and in last year’s war in Artsakh.

"That the Turks and Azeris are our enemies is not a subject of discussion. They also consider us enemies. The issue lies elsewhere. What are we going to do given this hostility? For example, I say in regional meetings that the more we consider them enemies, the more they consider us enemies. The question is what we should do in this situation? How much we will escalate that hostility. What approach will we adopt? " he asked.

Pashinyan said the question is whether to manage that hostility or let it become uncontrollable.

He noted that there are many countries who are enemies but engage in tens of billions of dollars in trade.