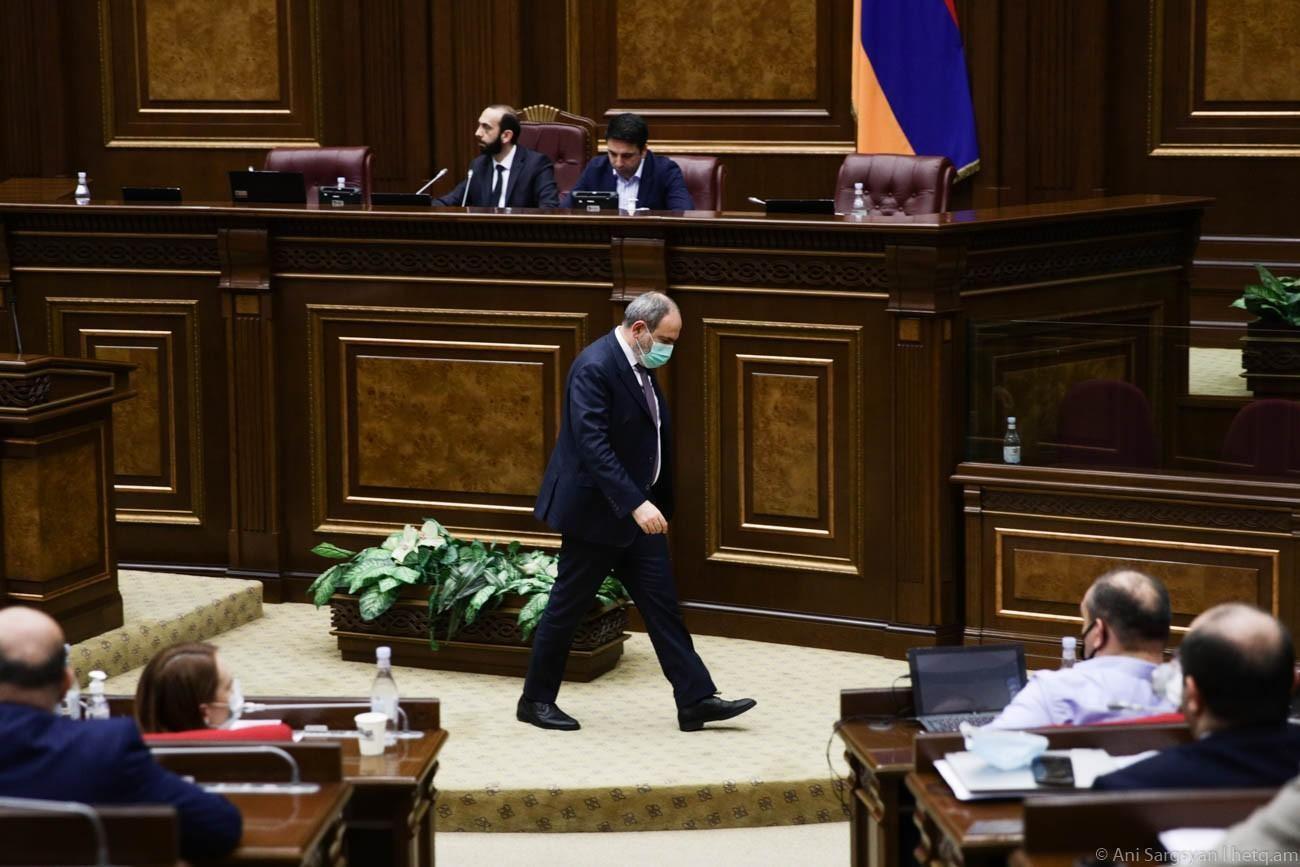 Pashinyan Responds to Critics: "My son fought in that war"

Pashinyan made the statement at today’s special session of the parliament to discuss and vote for a new prime minister.

The new bases are an extension of the Russian 102nd base in Gyumri.

Responding to criticism that he and his family remained aloof during last year’s war in Artsakh, Pashinyan said his son fought in the war and was stationed at a battlefield hotspot.

“That war didn’t pass us by. My son was at the front, where he had the most casualties. A soldier was killed alongside him. They were friends,” said Pashinyan, noting that his son could have died as well.

Referring to those criticizing him for government mismanagement prior to the war, Pashinyan asked why didn’t they speak up when former government officials were looting military resources for decades.