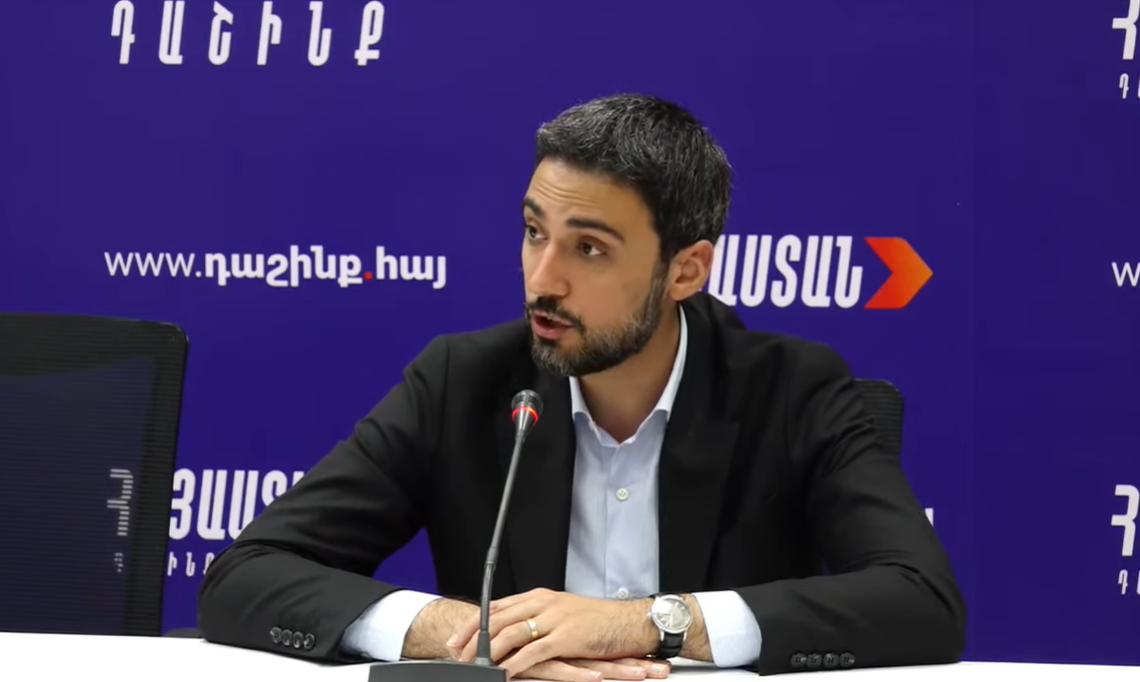 Aram Vardevanyan, who heads the alliance’s campaign office, accused the government of holding back state subsidies in 2020 and distributing them on the eve of the election.

Vardevanyan, at a Yerevan press conference today, noted that during the 2017 elections, the OSCE / ODIHR mission and the Venice Commission had made a clear demand to the then Armenian authorities to refrain from making promises or taking actions during the pre-election period that could relate to the pre-election process.

Vardevanyan stated that the Hayastan bloc has nothing to do with distributing electoral bribes or any other type of electoral fraud.