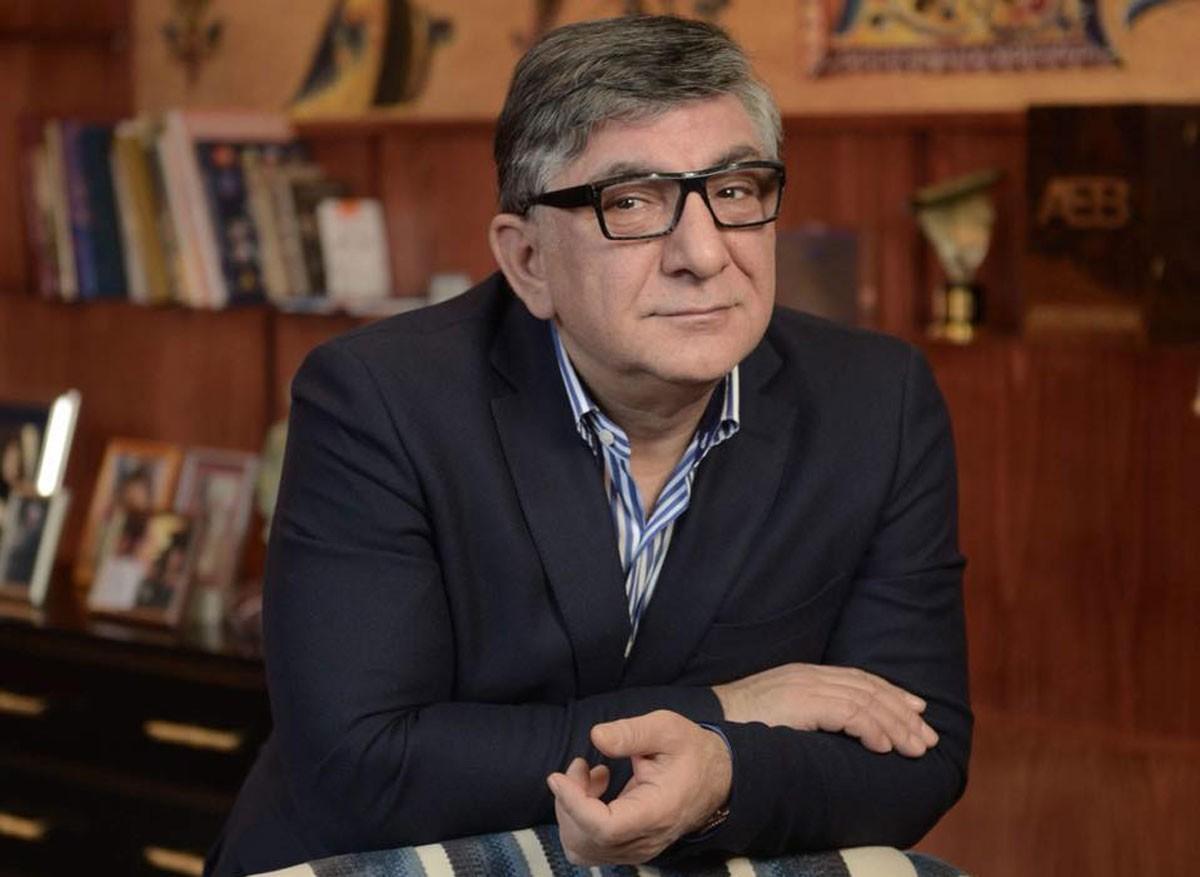 Khachatur Sukiasyan, in the number five position on Nikol Pashinyan’s Civil Contract party slate, is one of the more affluent of the candidates running in the June 20 parliamentary election.

A prominent businessman since the mid-1990s, Sukiasyan, in his financial disclosure to the Central Electoral Commission, declared owning 37 units of real estate, 35 of which are in Yerevan’s Kentron (Central) District.

In 1996, Sukiasyan and his brothers founded Sil Concern, a holding corporation that unites all the family business. The brothers also own a controlling share in Armeconombank OJSC.

Khachatur Sukiasyan declared owning 12.02% ordinary shares and 5.75% preferred shares in the bank and 24.9% of Sil Concern.

In his disclosure, Khachatur Sukiasyan notes that he works as an adviser to the Sil Concern executive director.

Income of 240 million drams in one year

Sukiasyan declared receiving income from sources from May 1, 2020 to May 1 of this year.

Narek LLC owns the large shopping center “Russia” on Tigran Mets Avenue in Yerevan and the “Russia Mall” next to it. Sukiasyan declared a 25% ownership of Narek LLC.

In addition to the above companies, Sukiasyan owns 25% of SIL Insurance CJSC and 24.9% of Yerevan Flour Mill OJSC. He owns 16% of Yerevan Zovk Factory, Yerevan Polyplast Factory - 45.17%, and a 20% share of Bjni Group LLC.

Sukiasyan, elected to the Armenian parliament three times (1999, 2003, 2007) as an independent, cofounded the Union of Manufacturers and Businessmen in Armenia.

A supporter of Levon Ter-Petrosyan in the 2008 presidential election, Sukiasyan went into hiding after the March 2008 protests and was declared a “wanted person”. A criminal case was launched against him, which was later dropped.