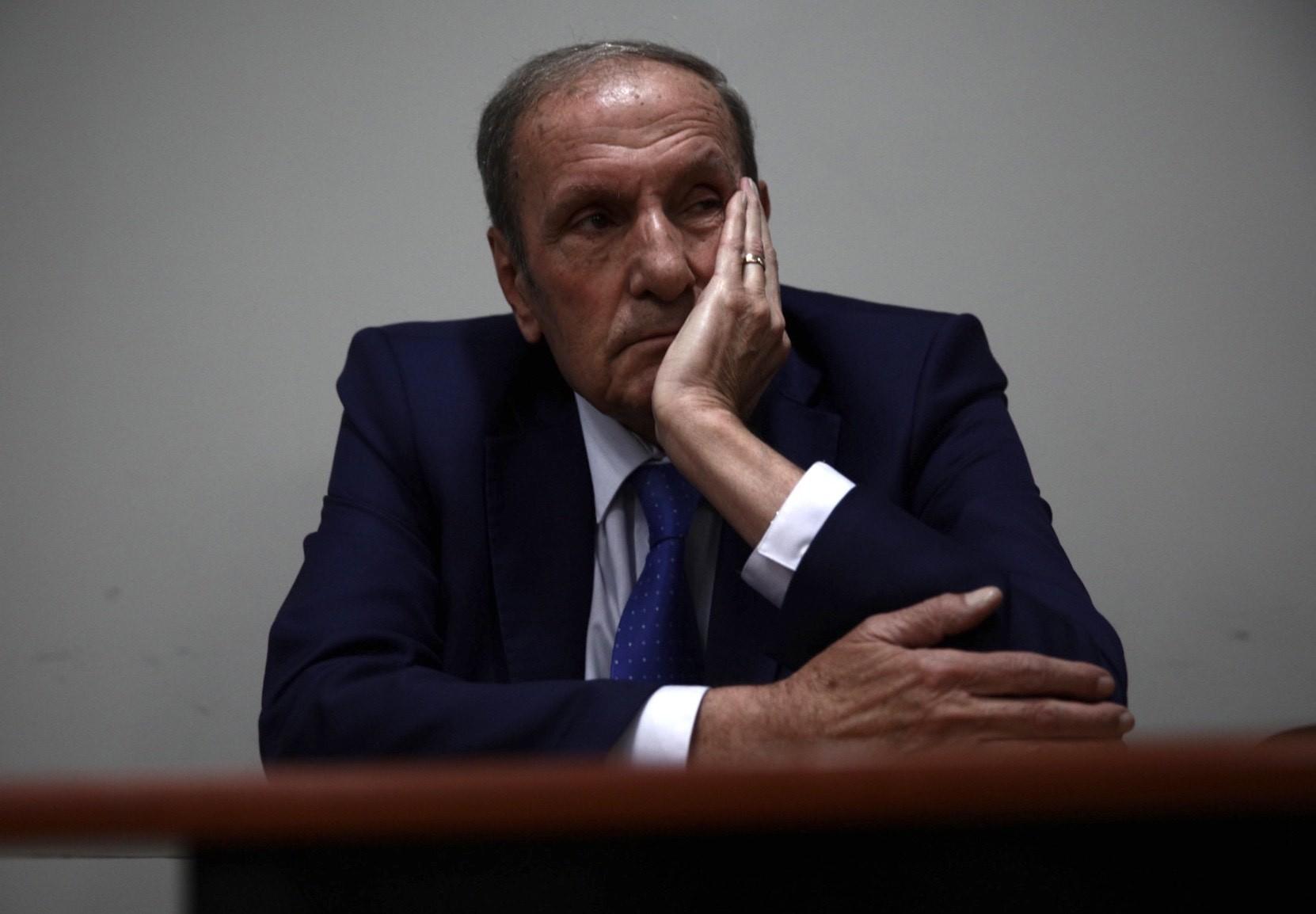 At a Yerevan press conference today, a Hetq reporter asked Ter-Petrosyan to comment on Pashinyan’s statement that his position on the Artsakh issue was that the region should be handed over to Azerbaijan and thus resolved.

Ter-Petrosyan, running for the post of prime minister on the Armenian National Congress (HAK) slate, said that only six people are sufficiently informed on the settlement process.

“Do not think that there were many such experts. There was one in Russia, Kazimirov, he was a brilliant expert, there was an exceptionally good expert in the United States. I do not remember anyone else. Nikol Pashinyan still has not understood the Karabakh issue,” Ter-Petrosyan said.